What Does a Woman’s Bra Color Say to Men? 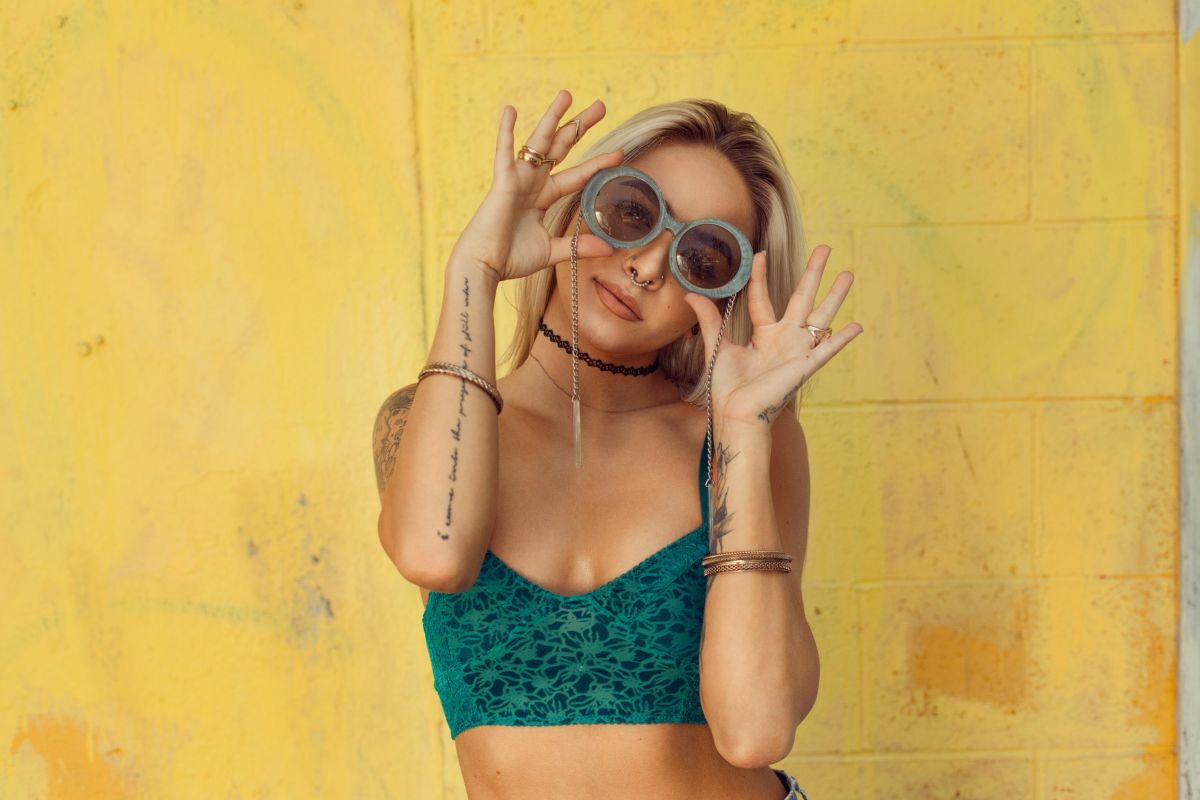 Last week, I was with a few friends at a bar, bragging about my latest theory behind a woman’s “purse-onality.” I talked about this article I wrote on what a woman’s purse reveals about her personality.

Yes, a purse reveals a lot about a woman’s personality. That’s when my friend took the conversation to an entirely new level.

“You can tell even more by the bra a woman wears. The color she picks tells you what she wants, especially when she knows it will be seen.”

He pointed to the bartender who was wearing a red bra that could be seen through her black t-shirt.

Our group was glued to the lecture.

My friend went around our table and accurately predicted the bra color each woman was wearing. I was sold.

It didn’t hurt his CV knowing his wife was a fashion designer for Macy’s. I’m sure her time studying colors had turned him into her little apprentice.

But what about those odd colors that seem to defy traditional stereotypes, like green, pink and pastels?

“Green is an aphrodisiac. She probably doesn’t even know what the color says, but it’s a ‘just f— me’ color. She wants you to just give it to her but she doesn’t know it yet. Pastel – it’s a laid back color. It’s fun and flirty. She’s probably laid back. She wants to have fun, but she doesn’t want to flaunt her sexuality. If she’s wearing pink, she’s saying, ‘I want to be noticed but I don’t want to be seen as a whore.’ She wants to get some but she’s also worried about her image.”

After listening to our lecture, I was ready to put my newly found knowledge into action. A woman walked by our group.

“Excuse me, but can I ask you a question about your bra?”

Guys: I don’t recommend using that as an opening line to any woman, but I was surrounded by credibility — women. She smiled and agreed to go along with my science project.

“Can we guess the color of your bra?” I asked.

She seemed like a fun girl based on how receptive she was to my question. She didn’t cringe when I asked for details involving an intimate piece of clothing and she leaned into me as I asked her a question. Most women at a bar would have subconsciously crossed their arms and stepped back when a guy asked a personal question about her bra.

I looked her over.

My friend guessed nude. He was right.

“She’s wearing her work clothes. That’s a new variable you have to take into account. You have to remember if it’s after work, she may be matching her bra with her professional image or suit she wears to work. The bra color theory is best when you’re on a date and there is a chance that you might see it later.”

Not all of the women in our group were sold on my friend’s theory, but for guys trying to figure out women, it helps.

We’re clueless in so many ways, which is why women really should give us a break.

I looked across the bar to the girl who agreed to take part in my science project. She was in the corner with her friends, laughing and obviously having fun with a beer in her hand.

I was now more certain that inside her drawers, was a pile of pastel bras, waiting for her next date.