3 Celebrities You May Not Know Were Born in NYC 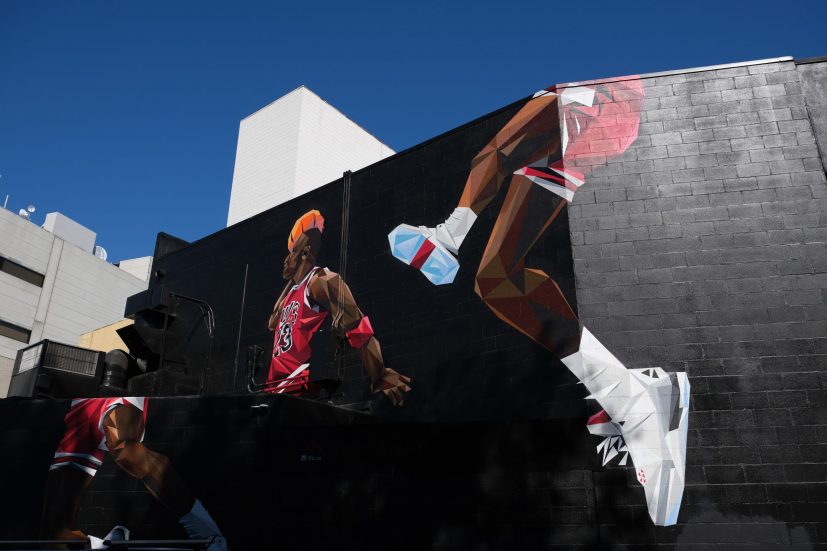 What do Al Capone, Michael Jordan and Lucille Ball have in common? They were all born in New York. A historic gangster, legendary athlete and iconic comedian may have been born in different eras, but they all walked the same streets that you walk today.

It is inevitable in a city of 8 million people that some New Yorkers will rise while others fail, but what role does the city’s spirit play in shaping success?

New York City is like a lottery. No one knows whose numbers will be called, but we all keep trying. The city is the perfect backdrop for success because it provides obstacles and opportunities for learning on a larger scale.

Al Capone was born in Brooklyn in 1899 and grew up in the rough and tumble neighborhood of Park Slope. According to his obituary in the New York Times, Capone was expelled from Public School 133 on Butler Street for hitting a teacher.

“I built my organization upon fear,” said Al Capone. “When I sell liquor, it’s called bootlegging; when my patrons serve it on Lake Shore Drive, it’s called hospitality.”

Like many savvy New Yorkers, Capone discovered a weakness and exploited it. In his early twenties, he moved to Chicago to take advantage of a new opportunity to make money smuggling illegal alcohol during the Prohibition era. But he was viewed as a “modern-day Robin Hood” because he gave away many of his illegal profits to various charities.

“One of the things I learned the hard way was that it doesn’t pay to get discouraged. Keeping busy and making optimism a way of life can restore your faith in yourself,” Lucille Ball said.

An American comedian, model and actress, Lucy as she was called, went on to become one of the most popular and influential stars not just in New York, but around the world.  Of course we all know she went on to star in I Love Lucy, The Lucy-Desi Comedy Hour, Lucy Show, Here’s Lucy and Life with Lucy.

Everyone knows Michael Jordan was a different kind of performer on the basketball court, but few know he was born in Brooklyn in 1963. He lived in Bed-Stuy until his parents moved to North Carolina, when he was a toddler.

“I’ve missed more than 9000 shots in my career. I’ve lost almost 300 games. 26 times, I’ve been trusted to take the game winning shot and missed. I’ve failed over and over and over again in my life. And that is why I succeed.”

Michael Jordan left college after his junior year to join the NBA. He helped the Chicago Bulls team make it to the playoffs. For his efforts there, he received the NBA Rookie of the Year Award. With five regular-season MVPs and three All-Star MVPs, Jordan became the most decorated player in the NBA. But this only could happen, because of his strong personality and strength to reach his goals.

The New York City stage begins on the streets of New York. It’s not just for actors or actresses or famous performers. New York City is a collective gathering of people from different walks of life. Think about that the next time you’re on the subway next to a stranger. How can you know who New York City will raise next?