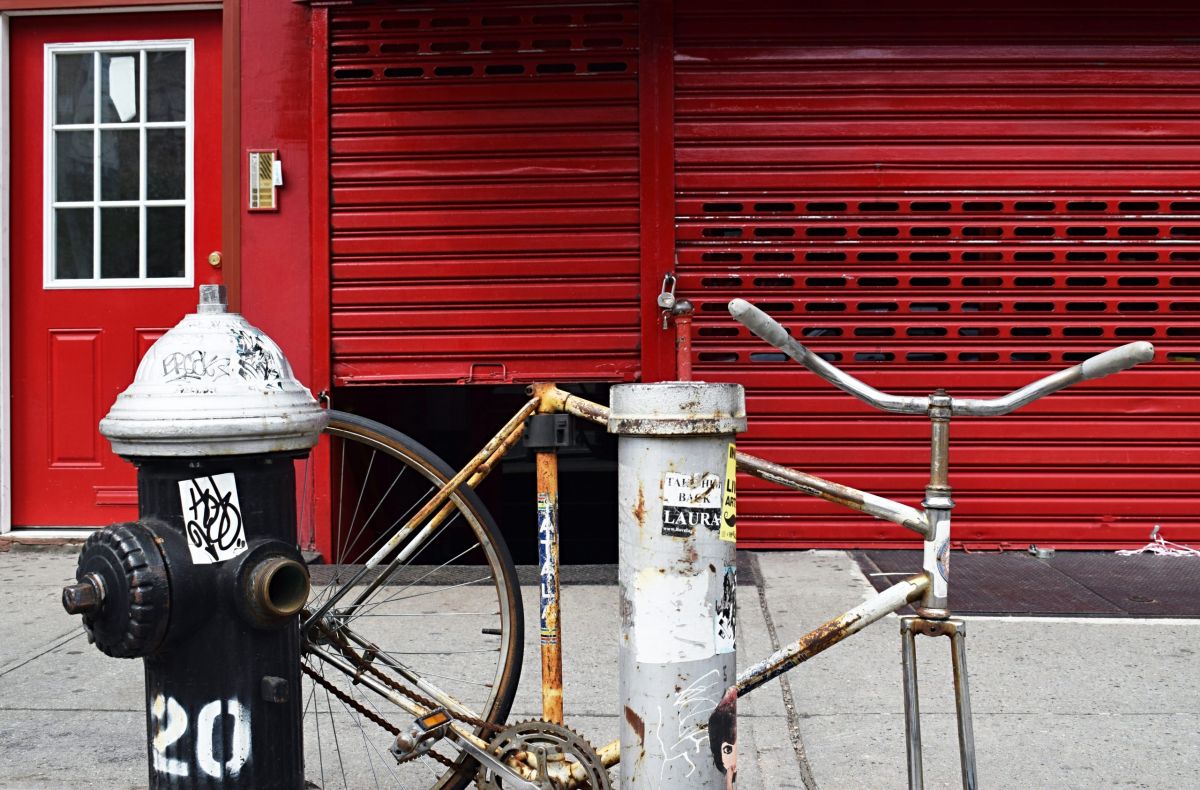 I am constantly asked by friends in other cities if New York City is safe. With the way Hollywood portrays us, you would think – no- but in reality, New York City is one of the safest large cities in the world. But a little caution never hurt anybody. Here are some tips on how to survive crime in NYC.

Even though statistics say NYC is safe, that doesn’t mean you should be careless. Women can be a target in any town or city, even here in the City that never sleeps. But certain women stand out as potential targets more than others, according to the NYPD. Here are 10-tips police say will keep you safer while walking through the concrete jungle.

Let your Hair Down

If two women are walking down the same street next to each other, and one is looking at what’s ahead and the other is on her cellphone while rummaging through her purse, who would you attack? Be aware of what’s going on around you. That text message can wait, especially if you are in a darker area late at night.

There are lots of classes that teach women how to protect themselves. Tae Kwon Do teaches that the elbow is the best weapon in any fight. It might not be a bad idea to join a self-defense class, so you can learn some pointers and get a workout- it’s a win win situation.  Also, most of us women know to carry a key between our fingers. That’s smart but police say a larger object like an umbrella is more likely to deter a crime because criminals know the larger weapon can be used as a weapon. They likely won’t see the key until the attack has already started.