Brooklyn Advice: Are Claims of Gayday Fact or Fiction? 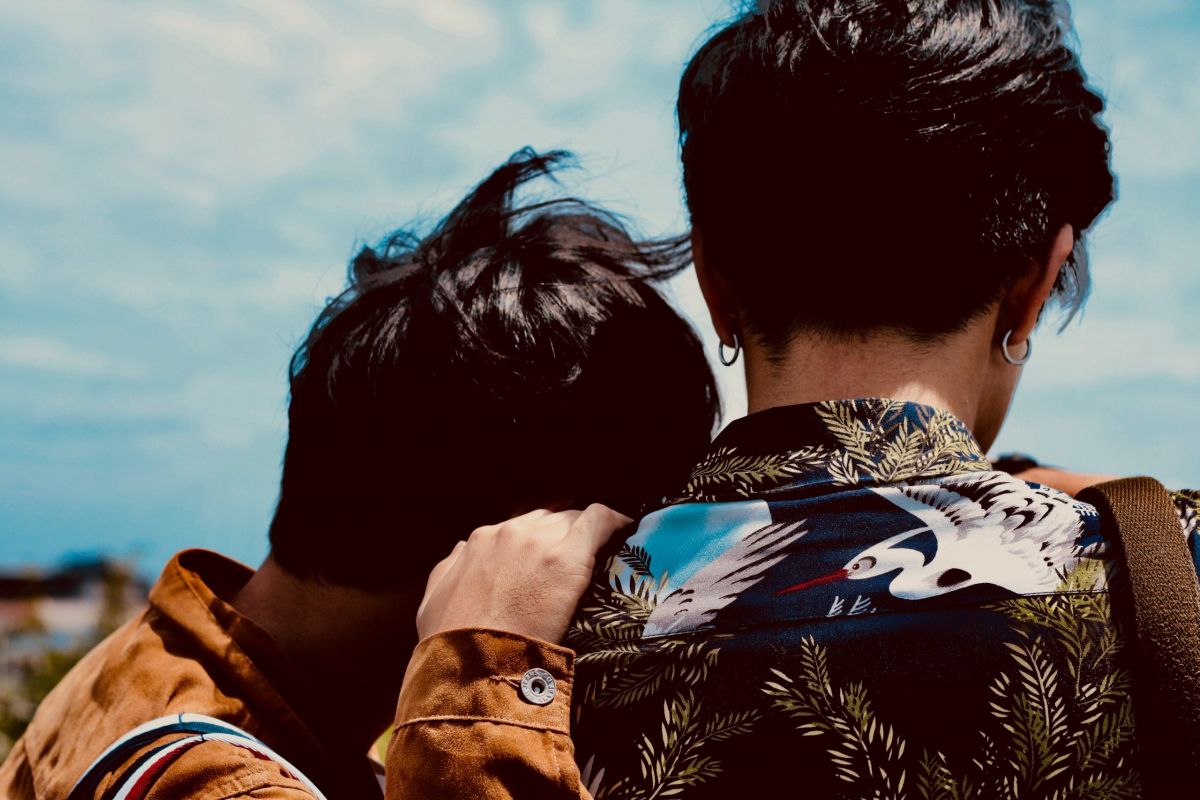 How many times have you heard a woman say she has gaydar? And why is it that many straight guys can’t detect when their male friends play for the same team? Is this gaydar a fact, or is it fiction?

As a straight guy, I can tell you I once asked out a gay male friend for drinks on my second day at my new job. I didn’t realize he was gay, and I think he might have assumed my offer meant something more based on how he responded. Only later did I realize that he was gay. Of course, my new female co-workers had a blast at my expense, saying we made a cute couple. He was a good-looking guy, so I’ll take that as a compliment.

Now, a new study gives us a clue as to why women are better at detecting a guy’s sexuality. A study in the journal, Psychological Science — conducted by psychologists at the University of Toronto — concludes that women do have the ability to tell if someone is gay, and it works best when they are most fertile or in the mood for sex.

As part of their research, the psychologists showed 40 heterosexual women pictures of 80 male faces. All of the men had the same expression. From the photos alone, women were able to detect which men were straight and which men were gay.

But with women, their so-called gaydar apparently only applies to men. The women weren’t able to differentiate straight and gay women in a similar study.

The authors of the study say their research suggests that fertility increases a woman’s attention to potential mates.

In another study testing this gaydar theory, the women read a love affair story just before they looked at the men’s faces, which the researchers believed would position women into a romantic mindset. After reading these salacious and sexual stories involving passionate sex, the women were even more accurate telling whether the men were gay. The researchers say they believe intuition played a role in increasing the women’s accuracy in determining male sexuality.

Previous research also supports the theory that women near ovulation are better able to identify details on a man’s face. Rule says their latest research shows that women who have the greatest chance for pregnancy make unconscious judgments that help increase their likelihood of getting pregnant. Rule said their conclusion in the study suggests a stronger link between the mind and body.

1 comments on “Brooklyn Advice: Are Claims of Gayday Fact or Fiction?”