BK Advice: A Look into Why Men do Stupid Things 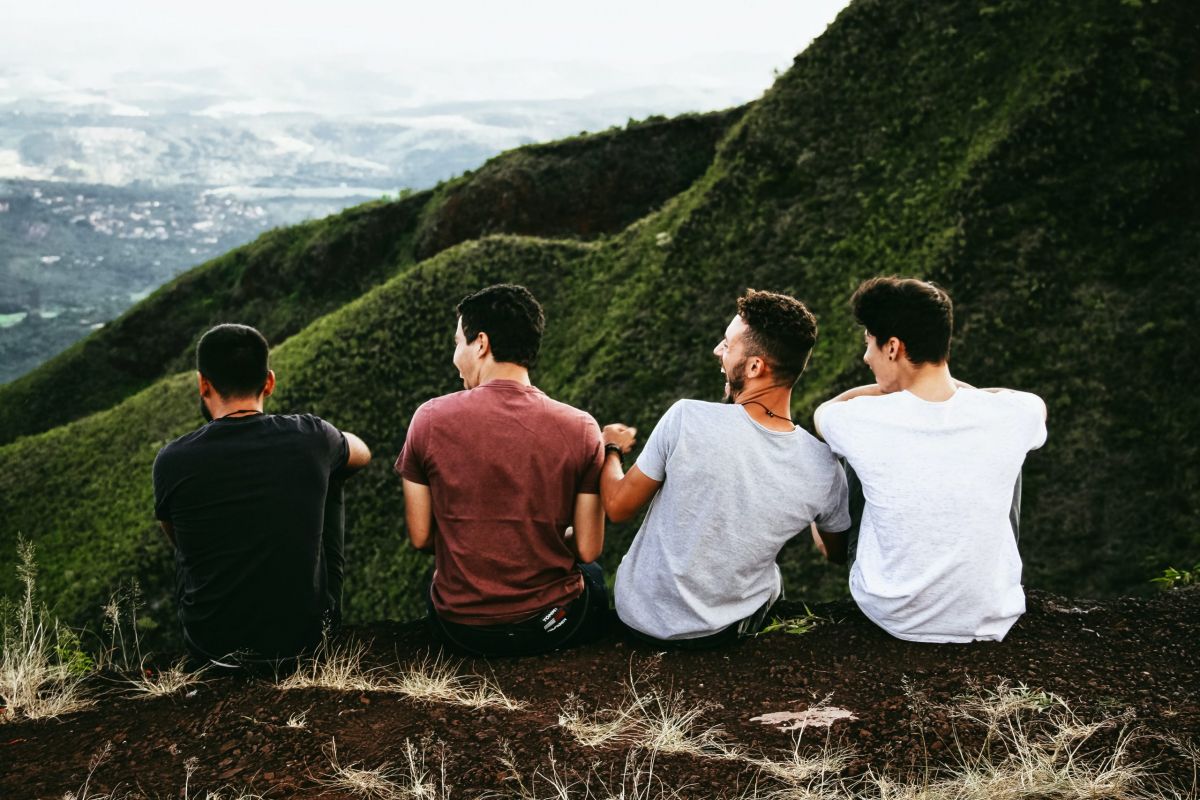 I don’t know exactly why men do stupid things sooner or later. When we get caught, we rarely have a reason for our senseless behavior. In my opinion, that’s how women were able to survive the caveman era. Men are physically stronger than women, and to level the playing field, God made women smarter.

But perhaps we need a little more science on what he was thinking, like the AskMen annual survey that asked men personal questions involving sex, love, cheating, and even God.

The survey is interesting and it’s fairly accurate, but the poll doesn’t give us any insight into why men do stupid things. Luckily, we weren’t hungover at work today and had the vision to take their shallow survey a little deeper.

What is the most important trait in determining whether she is “relationship material?”

BKChatter Analysis: Guys can’t stand the idea of a woman cheating on him. Sure, it’s cognitive dissonance at the root, but the idea of OUR woman being with ANOTHER guy kills us at the root. This is why loyalty is the most important trait and it’s why we agree with the survey results. Humor isn’t going to get us excited. Caring/Nurturing is not that important. Intelligence? Didn’t we tell you most guys are, at the root, pretty dumb? Why would we want intelligence? So if you’re a girl, trying to get a guy, make sure he THINKS you’re loyal.

If there was ZERO chance you would get caught cheating, would you do it?

BKChatter Analysis: The men at BK Chatter didn’t agree with this survey initially, but we changed our mind after talking (and grunting) between donuts. Contrary to what women believe – all men cheat – most men don’t PLAN to cheat. Unfortunately, the moment may present itself to a guy when he thinks in the back of his head, “this will probably never ever happen again, so I should probably take advantage of this moment.” This survey asked men to think about it, which explains why such a high proportion of men say they “likely” wouldn’t cheat. Yes, we feel guilty too when we do bad things. Just ask Bill Clinton how bad he felt — oh wait, he got caught.

Do women put too much financial worth on a man’s income?

BKChatter Analysis: We agree with these results, especially in Brooklyn. A man’s value is first based on his income and his second value is based on his income potential. Brooklyn women are driven, ambitious, and they want a man who is going to be equal in their bracket. Women will deny this, but every guy who has gone on a date with a hot chick will tell you women have expectations that the man will pay. Why would they have these expectations unless they didn’t care about a man’s income? As for the 21% of men who say that women don’t value a man’s income: they’re probably models.

Would you dump your girlfriend if she became fat?

BKChatter Analysis: We think there is a margin of error that wasn’t factored into these survey results. We think most guys would dump a girlfriend if she became fat, but it comes with a clause. The fat factor has to happen quickly and early into the relationship. If the pounds get added on slowly, to the point that we don’t notice immediately, then we probably wouldn’t dump her. BUT guys are physical creatures. If she’s not exciting us, then there may be some trouble down the road and it is a trouble that we don’t want Viagra to help.

Have you ever fantasized about your girlfriend’s friends?

BKChatter Analysis: We think men were lying here. We don’t know why men would lie unless they thought they were going to get caught. What guy hasn’t fantasized about his girlfriend’s friends? I can think of 7 friends of my girlfriend that I have fantasized about. 24% say they have no interest in it? LIARS.

Would you date a girl who has a higher income than you?

BKChatter Analysis: Seriously? Of course we’d date a rich chick. It’s our dream. Does she have a pool at her house? Can we have a maid to pick up my socks? Will the maid make me ham sandwiches at 11 at night? Yes, please.

1,327 comments on “BK Advice: A Look into Why Men do Stupid Things”