Is Crown Heights the Next Brownstone Boom Neighborhood? 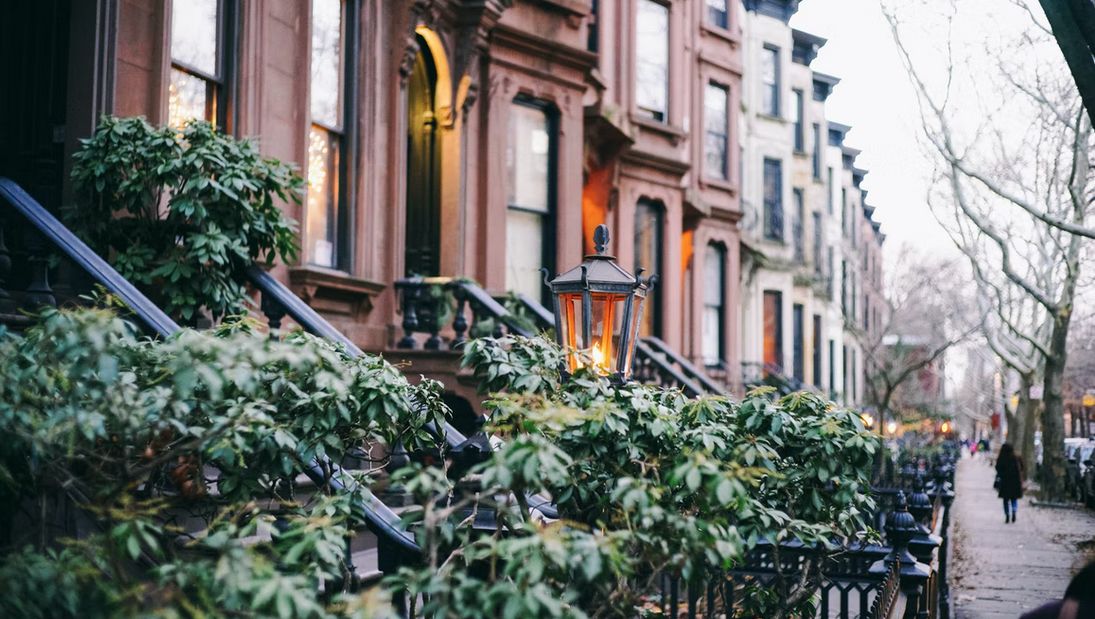 The Brooklyn real estate market always seems to be in transition, but the city’s high demand for affordable housing is fueling investor interest in another Brownstone neighborhood.

Townhouses in Brooklyn Heights are particularly sought-after, but their continual rising prices are turning some buyers to Crown Heights.

Residents of Crown Heights have easy access to some of Brooklyn’s biggest attractions. The Brooklyn Arts Exchange, also known as BAX, is located at 314 Hicks Street with lots of arts and entertainment. In addition, Crown Heights is surrounded by everything Brooklyn Heights has to offer.

The Brooklyn investment market has cooled in recent years, going back to 2015 when the borough had a record year, according to data from the National Association of Realtors (NAR).

Sales of residential properties in Brooklyn Heights, Manhattan’s most expensive neighborhood, have slowed in the new year.

The median condo price in Crown Heights remained flat year-over-year at $643k, but is up from $540k since 2015. Compare this in contrast to Brooklyn Heights where the median home price for a single-family home is $1.6 million.

The average selling price for a single-family home in Crown Heights is $1.47 million, a 367 percent increase from 2015.

A report released by the National Association of Realtors, the nation’s largest real estate association, mirrors what is happening elsewhere in the city. Prices for Brooklyn Brownstones in Brooklyn have upward momentum with average sales prices breaking the $1 million mark for only the third time.

The average selling price for a single-family home in New York City reached $1.137 million in the third quarter, up 7 percent from the same period last year.