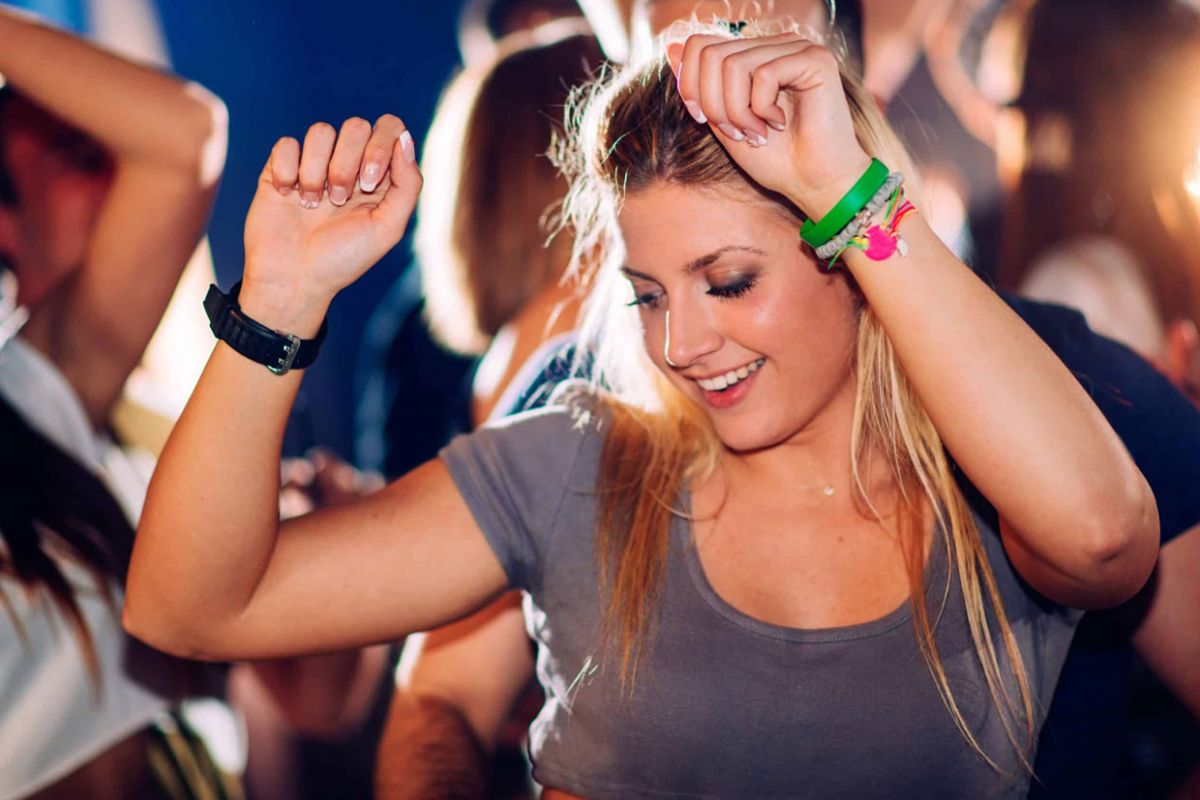 There is something about a guy who steps out of his comfort zone that is extremely sexy. It’s one thing to be calm and collected when the sun is shining on the sea, but it’s another wave of excitement when a hurricane is pending and the captain of the ship can keep his cool.

Cocktail parties are a great place for any guy to showcase these sexy qualities. They force everyone — men and women — to venture outside of their comfort zone. Adding more excitement to the occasion, everyone is pushed closer together to mingle, observe and judge.

Confidence and masculinity is irresistible to women in these situations. Sprinkle in some humor, and a guy is suddenly leading the ship, making us women feel comfortable and confident.

We’ve all been there at a cocktail party where we fear we don’t fit in. We scan the room and people watch, measuring men against men and women against women. If a guy can make a woman feel comfortable, he is already standing out from the pack.

As women, we evaluate who is over-dressed and who failed to dress for the occasion. Unfortunately, we are sizing up men and women, but in different ways. As shallow as it sounds, we do notice the man with the crystal blue eyes, jet-black hair, and fit physique. But being good looking and fit isn’t the only draw for women.

What else can a man do to stand out in a crowded cocktail party? Kindness is key. I was recently at a cocktail party when I saw how calm, collected and composed can make any woman’s knees weak.

I was walking towards the bar when I noticed a man with a red drink stain on his nice white shirt. He was assuring a sloppy and drunk woman that it wasn’t a big deal, as he tried to pat down the stain. I assumed the woman had spilled it on him seconds earlier.

My first thought was for the shirt. It was ruined, but as I continued to observe, I realized how calm and collected the guy remained in a difficult situation. He wasn’t rude to the annoying girl who spilt the drink. Most Brooklyn guys would have written her off as sloppy and made sure she knew it. But this guy remained respectful.

He slowly made his way over to the bar and I noticed his well-groomed eyebrows and scruffy unshaven face. Yes – women do notice these things. I thought what a contradiction but on the contrary it was not. He had confidence but wasn’t cocky, he was groomed but didn’t forget he was a man, and most importantly he had class but wasn’t arrogant.

He approached the bar and caught me staring at him. Luckily, he couldn’t hear my inner dialogue, which you have just heard.

He looked me in the eyes and said, “Well I hope you’re not drinking anything with cranberry juice.”

He smiled and ordered me another martini. It was corny but I laughed because it worked. And I thought there’s nothing like a guy who can make you laugh after enduring two awkward situations.

Now, that is a way to stand out in any cocktail party.