Giants vs. Jets: A Rivalry Between Roommates 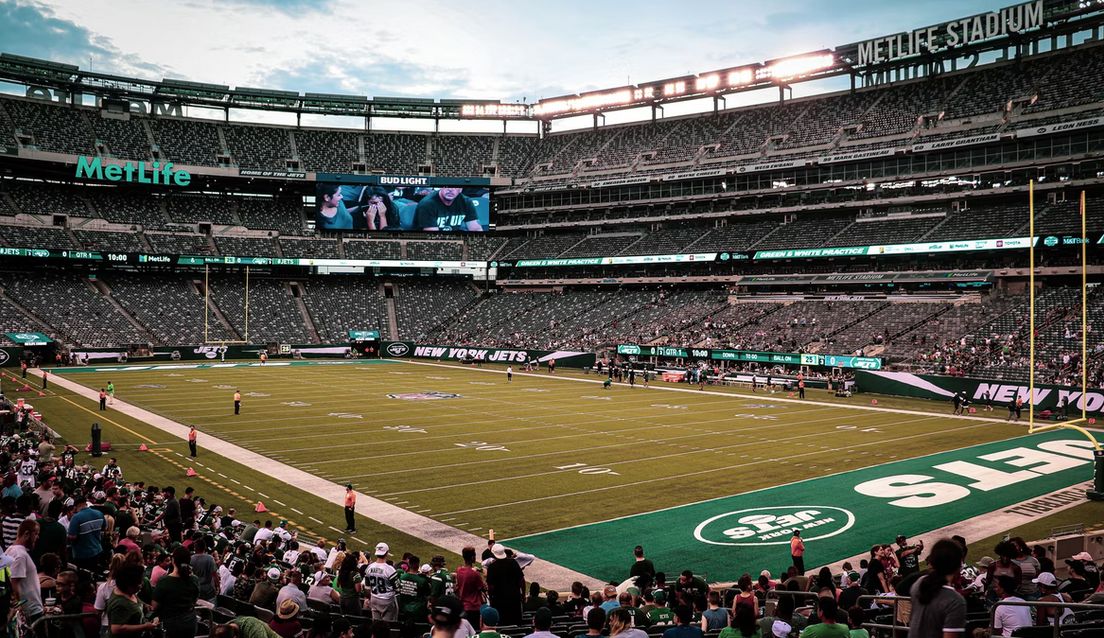 The New York Jets and the New York Giants are two of the most well-known NFL teams in the United States. They’ve been battling it out since the 1960s, and their rivalry is one of the most celebrated and popular in all of football.

Though their histories are long and complex, at its heart, this rivalry is about two roommates competing against each other. So what should you know about both teams before their big game this preseason? Read on to learn all you need to know about these iconic NFL teams.

Bet you didn’t know but the Jets were formerly named the Titans, which was picked by owner Harry Wismer. He originally said he thought the Titans were bigger and stronger than Giants.

In the Super Bowl era, the Giants have been far more successful than the Jets. Yes, the Jets won the first Super Bowl among the teams, defeating the heavily favored Baltimore Colts in the 1969 iconic Super Bowl III. However, this marks the Jets only trip to the Super Bowl. Green Gang did come close in later years, but lost in the AFC championship game in 1982, 1998, 2009, and 2010.

The Giants, while not as successful at the beginning of the era, now have four Lombardi trophies from 1986, 1990, 2007, and 2011. The most notable title was the 2007 Super Bowl XLII, which featured quarterback Eli Manning, leading an improbable fourth-quarter comeback against the undefeated New England Patriots.

How Giants and Jets Fans Fare Against Each Other

Some of the biggest differences between Giants and Jets fans involve demographics. Typically, Giants fans are older, more experienced, and wealthier than Jets fans.

As for geographical differences, New Jersey and Long Island have a reputation for having the most Jets fans, while Giants fans tend to live in Westchester County and Manhattan. The Jets are also assumed to have a more working-class profile, generally younger and scrappier.

Where do the Jets and the Giants Play?

The Jets and Giants started out playing in different boroughs, with the teams both occupying the Polo Grounds in Harlem up until 1963. The Giants later settled down at Yankee Stadium and the Jets at Shea Stadium.

However, the Giants moved to the Meadowlands Sports Complex in New Jersey in 1976, and the Jets followed them to the Meadowlands in 1984. The teams shared what was known as Giants Stadium (or the Meadowlands, by Jets fans) until it was demolished in 2009 and replaced by Metlife Stadium, where both teams play today.

The Giants and Jets only meet in the regular season once every four years due to their different conferences, but fans still get to watch them play each other in what has become known as the “Snoopy Bowl.” It’s the final preseason game before the real season kicks off.

Do you love baseball? Click here to see how the New York Yankees and New York Mets fans compare against each other.