Brooklyn Brownstones – What Makes them Special 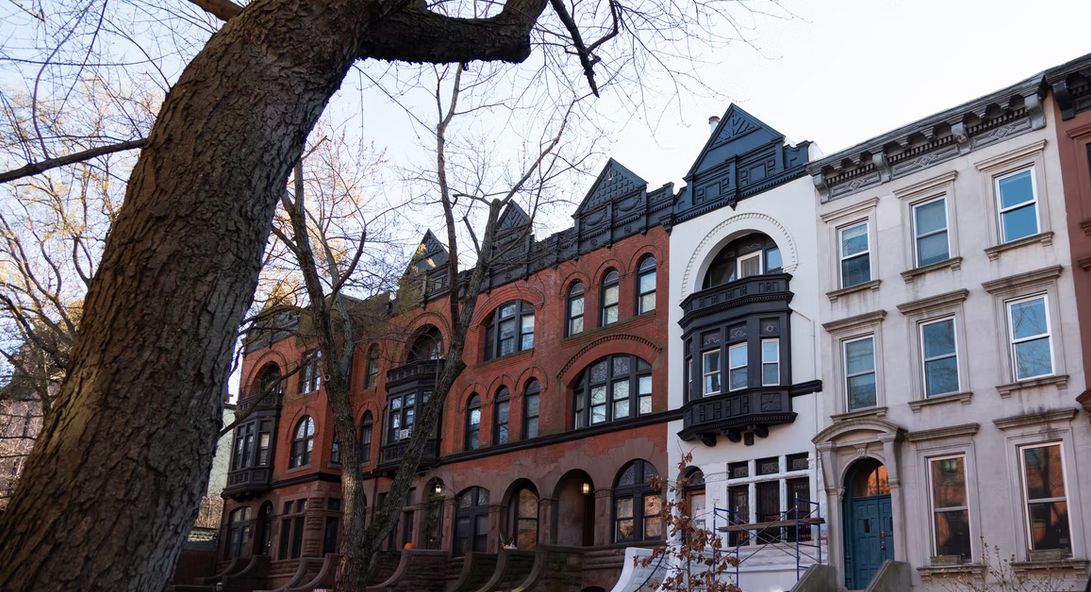 Brownstones are a popular house in Brooklyn, and for good reason. They have a number of notable features that set them apart from other types of houses. They’re typically larger in size than other New York apartments, and designed in a much older style, giving them a more intimate feeling.

Brownstones also come with a variety of amenities that can be rare in the city, like outdoor space and rooftop decks. So if you’re looking for a unique property to call your own, or simply a historical neighborhood to walk your dog, perhaps you need to look in areas popular for brownstones.

Here’s a quick overview on where you can find brownstone neighborhoods and the history that comes along with them.

How did Brooklyn get so many brownstones?

In the early 1800s, a wave of people from the northern states moved to Brooklyn due to the new opportunities that the area presented. These new arrivals were primarily white Protestants who were looking for new homes and farmland. This influx of new people led to the development of brownstone neighborhoods, which are typified by their relatively large size and the brick or stone exterior walls of individual dwellings.

Bensonhurst, Bay Ridge, Dyker Heights, Bedford-Stuyvesant, Gravesend, Kensington and College Point have the most number of brownstones, according to the Census Bureau’s 2010 American Community Survey.

Of all these neighborhoods, Bed Stuy has the most brownstones in Brooklyn, and is most often associated with this architectural style. While many of Bed Stuy’s brownstones decayed considerably throughout the 20th century, revitalization efforts have recently led to the restoration of many of its most ornate homes.

Which neighborhoods in Brooklyn have the prettiest brownstones?

Bed Stuy, Cobble Hill, Carroll Gardens, and Park Slope are the four neighborhoods with the most beautiful brownstones. These neighborhoods are compact enough where a short walking tour can easily feature dozens of historic homes.

However, if you’re looking to live in a Brooklyn brownstone, be prepared to spend some serious dough. The average cost of a brownstone in Brooklyn generally starts around $1,000,000. The price of a brownstone varies based on neighborhood, though.