What are the Best Museums in Brooklyn? 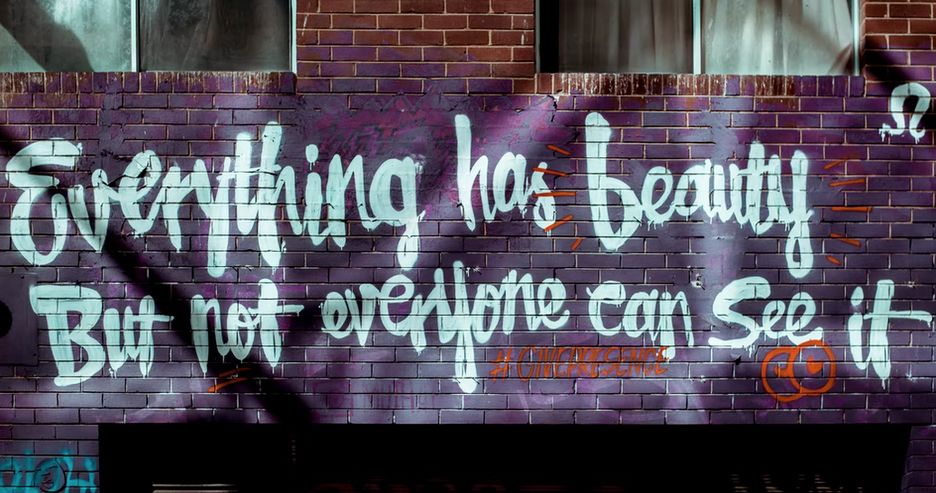 Maybe Brooklyn needs a better publicist or PR team since most people don’t think of this borough when it comes to the best museums in the country.

But Brooklyn has it. Yes, Manhattan has the bigger museums – complete with the crowded lines of people – but Brooklyn has a museum for every kind of personality. Here’s a closer look at the museums in Brooklyn that you might not have heard of.

The Brooklyn Children’s Museum is a non-profit organization that provides children ages 0–18 years old with opportunities to explore their world through play and learning. The museum offers interactive exhibits and programs designed to inspire curiosity and creativity while developing skills in problem solving, communication, and critical thinking.

The Brooklyn Botanic Garden is a nonprofit botanical garden located in the borough of Brooklyn, New York City. Founded in 1843, the garden is open daily year round. Its mission is to provide public access to the natural environment and to foster education about the relationship between people and nature.

The Brooklyn Historical Society is a research library, museum, and archival repository dedicated to preserving the history of Brooklyn, New York. Established in 1834, the society holds over 1.8 million historical documents, photographs, maps, books, and manuscripts.

So maybe the The Brooklyn Public Library isn’t classified as a “museum” but they have the second largest library system in New York State after the New York Public Library. And if you visit any of the 10 public libraries, you will be lost with choices of books, computers and areas to read quietly.

The Central Library is the main branch of the Brooklyn Public Library. It’s located at Flatbush Avenue and Eastern Parkway on Grand Army Plaza in Brooklyn, New York City.

The Brooklyn Museum of Art

The Brooklyn Museum of Art is an art museum located at 5th Avenue and 10th Street in Downtown Brooklyn, New York City Borough of Brooklyn. The museum houses collections of fine arts, decorative arts, and ethnographic artifacts. The museum was established in 1870 and its building was designed by architect Stanford White.