New Research: How to be Happier in New York City 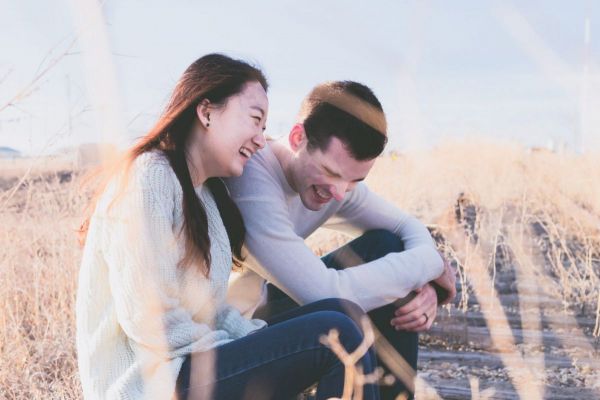 It doesn’t matter if you live in Brooklyn or Manhattan. You don’t even need a six-figure salary to be happy. You just need family, community and nature, according to a new study.

People in communities with little or no money are actually happier than those earning six-figure sums or more, according to the study published by the Institute of Environmental Sciences and Technologies at the Universitat Autònoma de Barcelona.

“Our study hints at possible ways of achieving happiness that are unrelated to high incomes and material wealth,” says Eric Galbraith, author of the study published in PLOS One. “This is important, because if we replicate these results elsewhere and can pinpoint the factors that contribute to subjective well-being, it may help us circumvent some of the environmental costs associated with achieving social well-being in the least developed nations.”

How the Study was Conducted

The study was based on 678 individuals in their mid-20s to early 50s in the Solomon Islands and Bangladesh. Both of these regions are low-income countries.

Researchers spent time in small fishing communities and interviewed participants at the beginning and end of the summer.

The found happiness has nothing to do with higher income or material wealth.

The study supports previous research that shows there is no overall increase in happiness as societies become richer. Western countries typically have higher levels of depression. Sociologists say this is partially because money fuels envy and when people are able to enjoy life in a strong community, they are happier, regardless of what they earn.

But where money is used more, happiness declines, even in countries with relatively low monetization. Scandinavian countries, which usually lead such polls, are much happier than the United States, the world’s second-largest economy.

A conversation with another person or an unexpected phone call does influence happiness, according to the authors. This could influence why New Yorkers and Americans aren’t as happy as other countries. We are over-communicating and measuring ourselves against others.

Remember this the next time you open up your wallet and just see credit cards. Want to know what that wallet tells women about your personality? Click here.