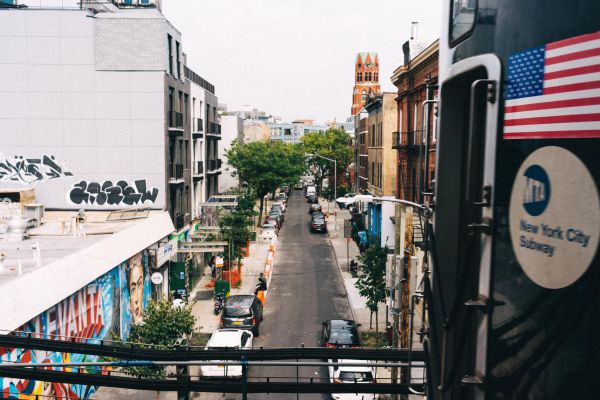 You see Dr. Anthony Fauci on TV all the time, but did you know he’s from Brooklyn? Maybe that accent didn’t give away his roots.

Fauci was born in Brooklyn, New York on December 24, 1940. His parents, Stephen and Eugenia Fauci, owned a pharmacy in the Dyker Heights section of Brooklyn. The family-owned business was right beneath the family apartment. Fauci was raised Catholic, but he now calls himself a humanist.

How Fauci’s Early Years Shaped his Interest in Science

Fauci was six years old during the 1947 New York City smallpox outbreak.  It was a scary time for everyone, but the little boy received the smallpox vaccine over a two week period. He was one of 6 million Americans who received the vaccine.

As a teenager, Fauci attended the Jesuit Regis High School in Manhattan’s Upper East Side. He might appear shorter on TV but in high school, Fauci was captain of his school basketball team. It’s an incredible attribution to his perseverence since he’s only 5 ft 7 in tall.

After high school, Fauci went onto the Jesuit College of the Holy Cross. He graduated in 1962 with a Bachelor of Arts degree in classics with a pre-med track.

In 1966, he returned to his New York roots and attended Cornell University‘s Medical College, which has since been renamed, Weill Cornell Medicine.

Fauci graduated first in his class with a Doctor of Medicine degree in 1966.

So the next time you turn on the news and see Fauci talking about COVID or the pandemic, tell your friends about how his childhood. If you focus on the ball, you can succeed in life.