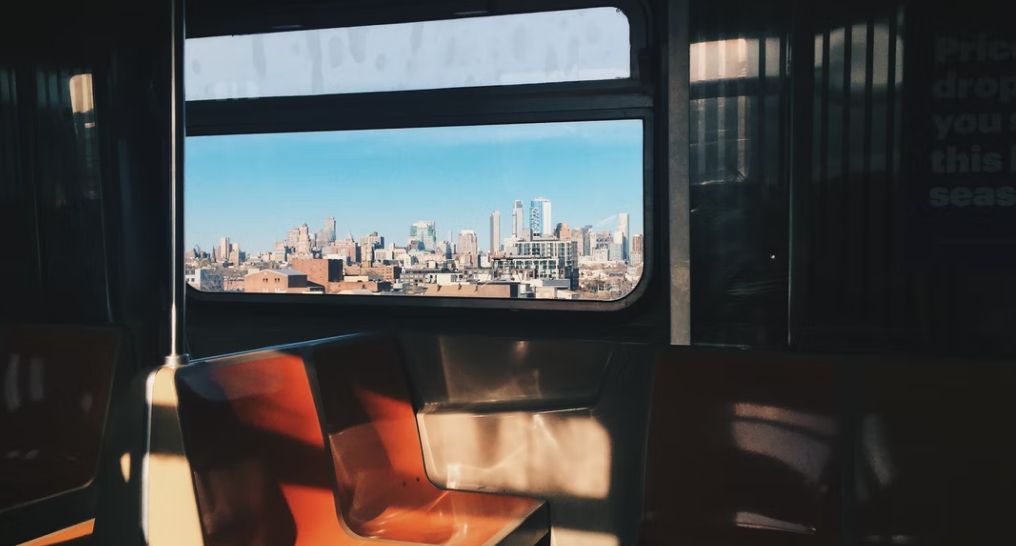 Great reporting by the Bklyner. The newspaper was the first to report that demolition is underway on the historic Flatbush Savings Bank building in Central Brooklyn.

The city’s building authority renewed a demolition permit on March 2nd to 94-year-old building at 1045 Flatbush Avenue. A new mixed-use building is expected to take its place next to the Kings Theatre.

Respect Brooklyn has created a petition to landmark the Flatbush Savings Bank. The bank building is a cornerstone to the Flatbush historic neighborhood. The building opened in 1927, and has a striking Italian Renaissance feel that makes people stop and take pictures. You can see the building and sign the petition by clicking here.

The only way to save the building is for the New York City Landmarks Preservation Commission (LPC) to designate it as a New York City landmark.

Brooklyn Borough President Eric Adams, who is also running for NYC Mayor, said he was in favor of trying to save the building. But in typical politician mode, he hasn’t stepped forward to help save the building. All he did was write a letter, saying,

“The Flatbush Savings Bank, which sits adjacent to the Kings Theatre, and the most recently landmarked Sears Roebuck building, lends an air of old-world charm to a community that continues to struggle, particularly since the economic devastation wrought by the onset of the COVID-19 pandemic. Landmarked buildings bring tourism and economic opportunities, and as the urban historian Jane Jacobs noted, “[C]ities need old buildings so badly it is probably impossible for vigorous streets and districts to grow without them.”

Hopefully, you can sign the petition and we can prevent another historic Brooklyn building from falling to developers who are putting money ahead of history.