Nets vs. Knicks Fans – What the Borough Boundary Says for NYC 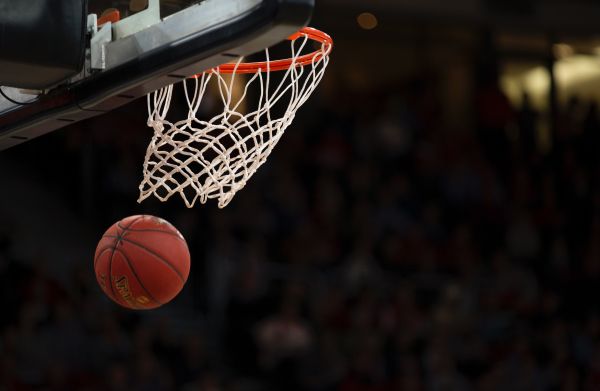 New Yorkers love rivalries. Anything to give us an excuse to argue, but surprisingly, there never was a rivalry when it came to the NJ Nets and the NY Knicks.

But everything changed after Jay-Z brought the Nets to Brooklyn. Suddenly, Brooklyn has a reason to get loud.

When it comes to sports, there’s nothing better than watching great moves in a modern arena, especially when your team is winning. But let’s be real, the main thing that makes or breaks a team – is the fans.

Every NBA team has a stereotype when it comes to fans. The Lakers? Famous and Beautiful. The Heat? Energetic and Loud. The Knicks? Arrogant and Cocky. The Nets? hmmm, let me get back to you now that they are Brooklynites.

Real rivalries unite communities. Would we love the Yankees more if we didn’t have the Red Sox? Probably not.

So how will the New York vs Brooklyn rivalry play out?

The 2012 NBA season marked the start of a seismic shift for New York City basketball. Sports writers are calling it the “Battle for New York” and “The Battle of the Boroughs.”

No matter what you call it, New Yorkers can only pick one team to support. It’s either the Knicks or the Nets.

You can’t have both because Manhattan and Brooklyn can’t be more different. Williamsburg and Meatpacking? The East Village and Park Slope? The Upper East Side and Brooklyn Heights? They all go together like an episode of Gossip Girls following How I Met Your Mother.

You don’t need to be an artist to observe the different personalities between the two boroughs. Just stand outside Madison Square Garden or The Barclays Center and you will see it and envy it.

Knicks fans have higher expectations than all other fans. Their team plays in a famous city, in a famous arena and they are surrounded by famous fans we don’t look at twice. Fans want the Knicks to be successful, so they are committed. Lead by the team’s number 1 fan Spike Lee, Knicks fans are die-hard.

Even when the team is not doing well Knicks fans continue to be loyal. But you can tell the city is eager for a championship. This was especially evident a few years ago when fans went crazy over the news of Carmelo Anthony joining the team.

But this new rivalry has sparked new life into the Knicks fans. Their level of support has increased. On game nights, Knicks fans are all over Twitter. It’s trending alright, just take a look at it.  They Tweet game predictions and trash talk those dingy Nets fans. Knicks fans want their New York team to win and beat the newcomers.

But everything is done differently in Brooklyn and the Nets are not the exception. They have a fresh, upbeat attitude. These fans are all about representing their team and borough. Everywhere you go, you see someone wearing Nets paraphernalia. Their merchandise is a bit more fashionable,  appealing to younger, more energetic fans.

With the popular “Brooooooookkkkklllllllllyyynnnn” chant that fans do during games, it’s clear they are enthusiastic and ready for the team to bring the championship home to Brooklyn.

Some may say Nets fans are more excited only because everything is new for them. Their passion may eventually settle down, but regardless of which team you support, it’s obvious that this rivalry has sparked life into our City. Everyone is excited and eager to see which team wins the battle.

3 comments on “Nets vs. Knicks Fans – What the Borough Boundary Says for NYC”