How Many Friends Can you Have? Research Tells Us 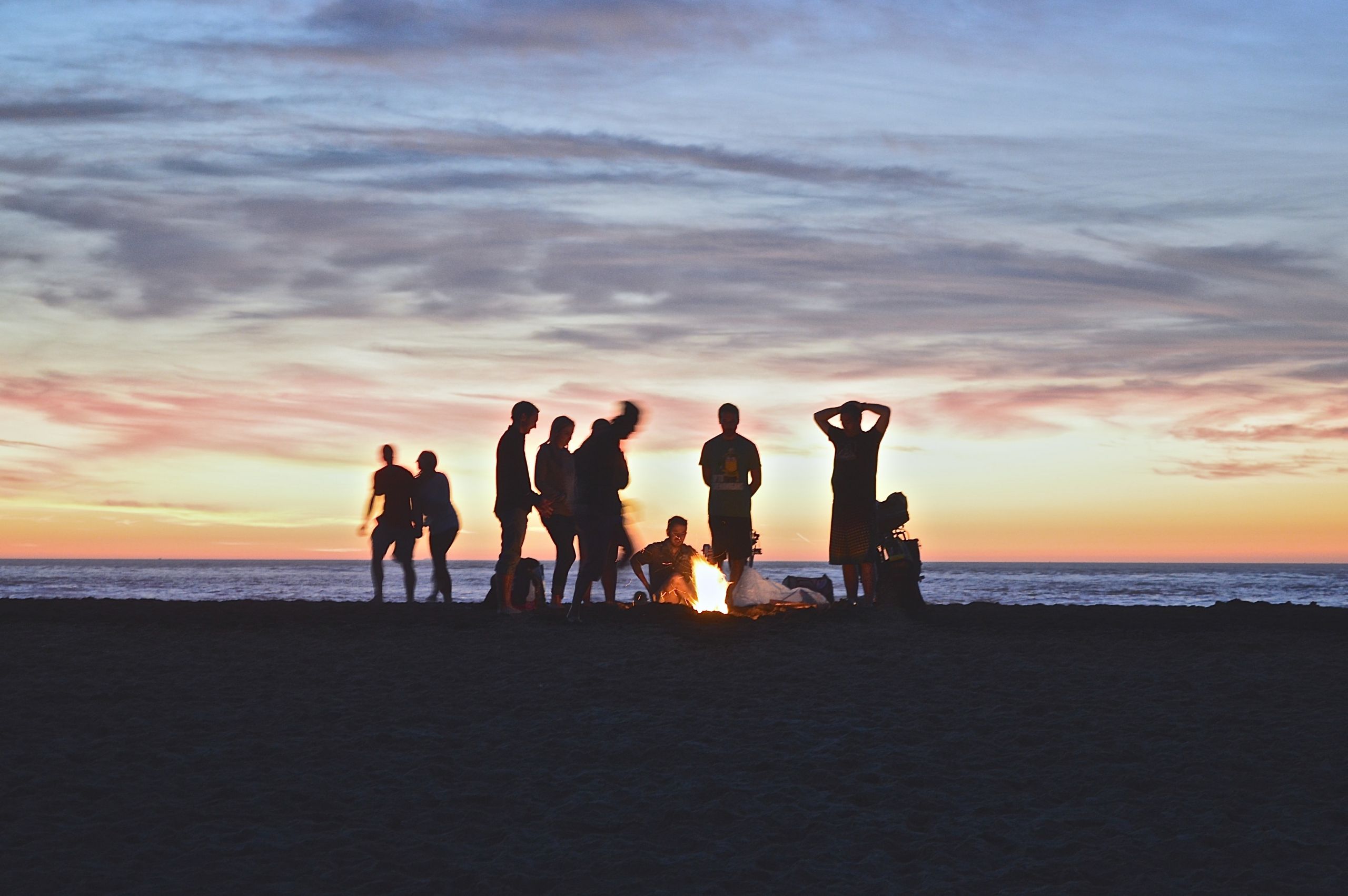 We’ve all heard old people say it. “I don’t need any more friends.”

Maybe you’ve also said it yourself, thinking you have an emotional limit to friendships.

In 1993, a British anthropologist theorized that humans could have no more than about 150 meaningful relationships, so a lot of people believed it. But today, new research suggests we are all wrong.

Researchers our of Stockholm University published a paper last week, saying people can have far more friends if they put in the effort. The paper was published in the journal Biology Letters.

In this latest study, Dr. Lind said his team used updated data sets and statistical methods and found that the size of the neocortex did not limit the number of connections people could maintain. Their team concluded there is no maximum number of friendships.

What’s the Maximum Number of Friends We can Have

Sociology has found friendships peak in the late teens and early twenties. By our 30s, we tend to have about 150 connections, and that number remains flat until people reach their late 60s and early 70s. That’s when research shows our friendships begin to plummet.

COVID has definitely had many people rethink which friendships are worth keeping, and which are disposable. As more people work from home and isolate during the pandemic, the number of friends is going to decrease. After all, it takes effort to maintain friendships.

You can read the actual study here, or you can make the effort to get off the computer and meet new people. Don’t know what to say? Read our article from a bartender who gives advice on how to get into the conversation.