What She’s Really Saying… A Guide 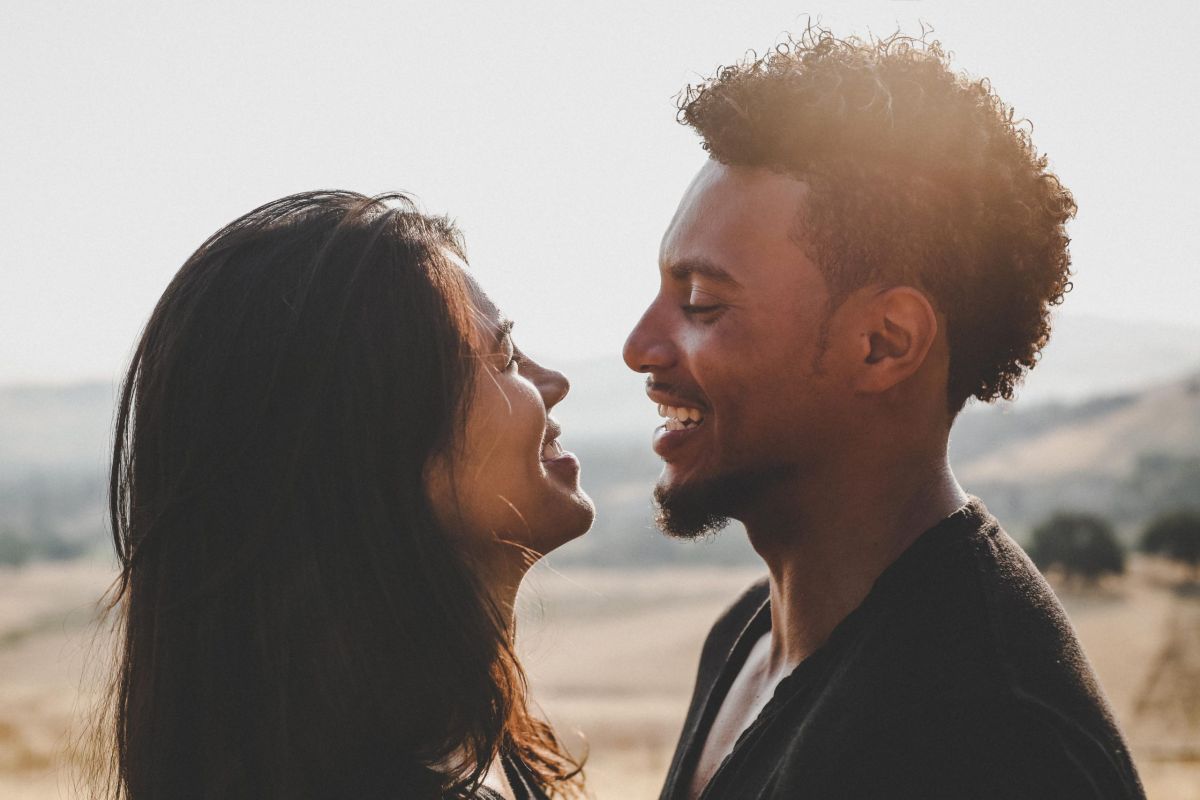 Remember on Gilligan’s Island when little Gilligan stumbled upon a seed that allowed him to read everyone’s mind? It made Gilligan’s life easier, until he discovered all the castaways thought he was a buffoon.

I’m going to give you that seed. It’s a seed that will allow most men to read the mind of most women. Keep in mind the word “most.” Not all women are the same, but generally, we are ruled by the same emotions and ambitions. Just remember, don’t take it personal when you learn what a woman’s words really mean. Your feelings may get hurt like Gilligan’s but you will get over it.

She says: “I’m not the jealous type.”

What she really means: She is the poster model for jealousy.  Whenever a woman has to verbally state she is not like something guaranteed she is and has a bad case of it.

She says: “I’m not a planner. Blame it on my spontaneous side.”

What it really means: I don’t want to say yes right now and have to tell you “Something came up” because I found something better to do. But I want to leave the door to your invitation open, just in case nothing does come up. The little insert about her being spontaneous is so you will think it’s cute and overlook the fact that she is almost blatantly telling you, you’re her backup plan for the weekend.

She says: “I don’t want to ruin our friendship”

What she really means: This is a nice way of her telling you she doesn’t see you as boyfriend material.  Sorry to break it to you but you are now a permanent resident of the friend zone and you probably won’t ever be, no matter how many weights you lift in life.

She says: “Who was that girl you were talking to? She seemed really sweet,”

She says: “Sorry I didn’t have my phone on me.”

What she really means: Roughly 9 out of 10 women have their phone surgically attached to their hand, according to my unverified survey of 4 women in my office.  A woman is always within ear, view, and reach of her phone.  If she uses this excuse on why she didn’t answer you right away, it means she’s just not interested in talking to you. But she will answer at some point because I believe women are programmed from birth to be polite.

She says: “It’s your decision.”

What she really means: The correct decision, what I’m thinking, should be obvious right now. If you don’t know it, then you should think about it before you answer. This is a multiple-choice question, so choose your answer wisely.

She says: “Don’t worry, NOTHING is wrong.”

What she really means: This is the calm before the hurricane. You should definitely be worried and there is a lot wrong that will destroy your trailer park.  A woman will hold in what she’s really thinking and feeling; she’s a ticking time bomb that will go off at a moment’s notice. And there is nothing you can do about it now, but wait until the hurricane passes and FEMA steps in.

What she really means: The combination of these two phrases makes up a deadly pair.  What you hear is that she is indifferent and could really care less.  What she is actually saying is, “I’m right and done talking, so you should just shut your mouth. Oh and by the way F-you.”

She says: “I’m not crazy at all. I’m the most stable woman you’ll meet.”

What she really means: No I’m not crazy, I’m bat sh*t crazy. If you hurt me I will hunt you down like the homeless dog you are. (Insert creepy smile) If a woman has to make it known to the world, then she is trying to convince you and even herself that she’s not crazy, then she most certainly is crazy.

What she really means: This is the most dreaded question a man can be asked.  If she’s asking this question all she wants to hear is how attractive you think she is.  If she really does look fat she knows it, she just wants your approval and praise.  If a girl has her man’s approval no matter what she looks like, she feels like a supermodel.  If you are looking for WWIII to break out then by all means go right ahead, let the bomb drop and tell her she could spend a little more time at the gym.  It’s your funeral.

Why do women speak in riddles? To you it’s a foreign language; to us, it couldn’t be any more clear.  We want you to figure us out, we feel you care more if you know what we mean without saying what we mean. I know it sounds ridiculous, but it is what it is. So now that you have this treasured knowledge, use it for the greater good- to make your life and my life that much easier.

71 comments on “What She’s Really Saying… A Guide”