Saying Goodbye to NYC – A New Yorker Chronicles her Journey 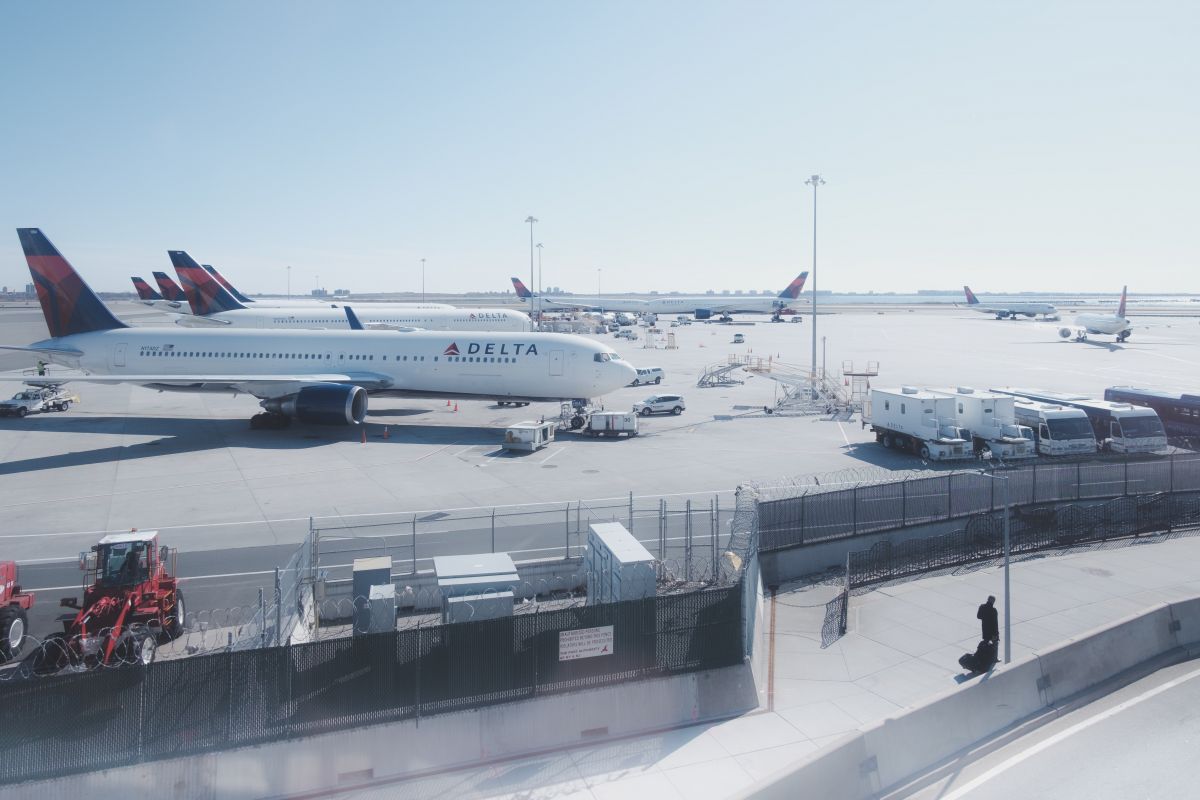 In April 2004, I did what every teenager in my small Louisiana hometown could only dream of doing – I fled to New York City to pursue debauchery and tenacity in my early twenties. My plan was to stay one year, getting my fill of the delicious nectar of NYC.

Fast forward five years later and I was still in the daily grind and nightly hustle. New York City had become a drug – which I must admit, I’ve done a few times in my life. It’s the drug that you never expect to get addicted to, but you do.

That moment came after someone asked me the infamous question every New Yorker hears.

“What if you left New York City?”

I thought for a moment and pondered the feeling of leaving a place that was now home.

The very thought of leaving New York City was unfathomable and absurd. Why would I leave a city that had taught me so much, picked me up and crushed me down in a microsecond, and offered Chinese food delivery at 4:07am?

I had met new friends on this journey who became family. That’s not easy when most New Yorkers walk around with scowl faces.

Then that question became a reality.

“You have to leave New York City.”

New York City and I were ending a beautiful monogamous relationship. It was a hard breakup I didn’t want to end. But I had no choice.

I had lost my job during the toughest economic recession since the Great Depression. Like so many others.

I reminded myself that I had always wanted to travel the world. I decided I would risk going outside this New York City bubble to pursue something bigger, something different.

When I stepped onto the plane I burst into silent tears. I couldn’t eat, I couldn’t drink. I just sat in silence for the entire 4-hour flight reliving the highs and lows that New York City bestowed on me.

When I landed in my next city, I took a deep breath and said to myself: And it is to this city [New York] that I must return to one day. It is the mistress of my wildest hopes.

Carrie Bradshow told Mr. Big “if you’re tired of New York, you take a napa, you don’t move to Napa.”

How odd that Napa happened to be my next city. California here I come. Do I still miss New York? Yes. But I know it will always be there, waiting for me to return. Perhaps I am just taking a napa.