My Thoughts Inside the Doctor’s Office 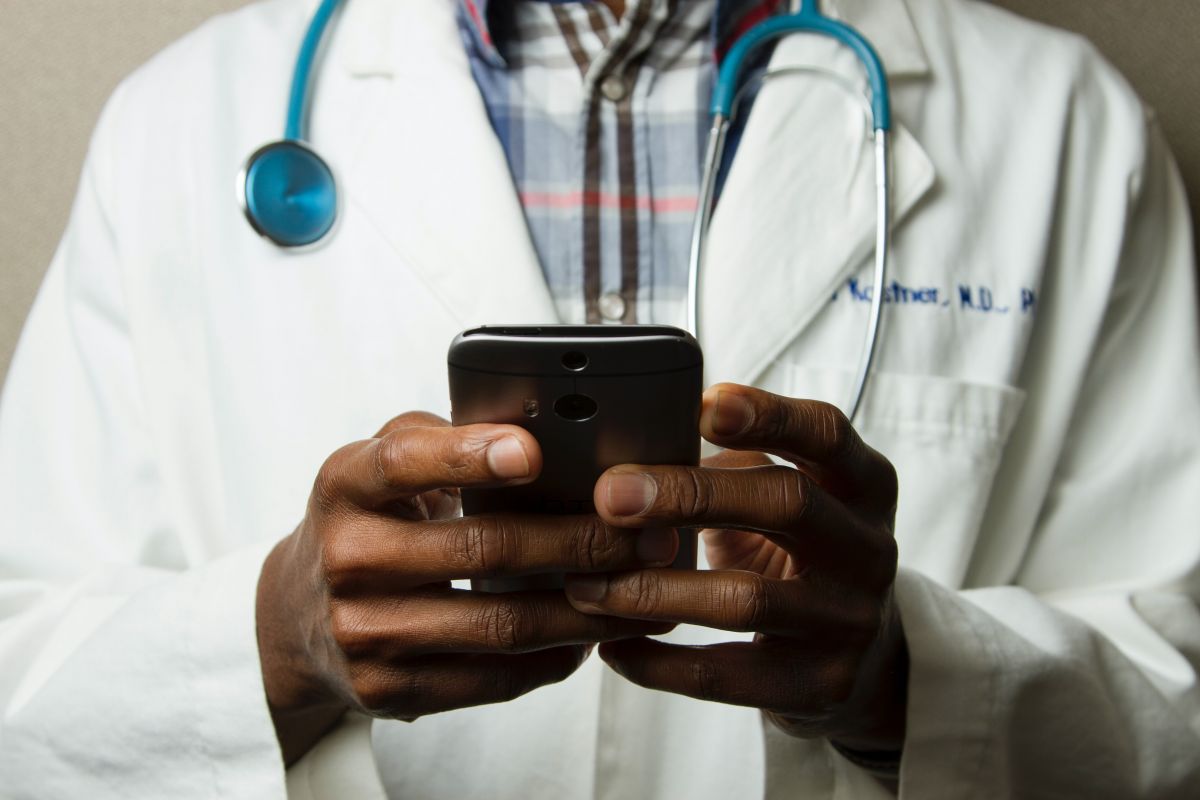 A trip to the doctor’s office always ignites new thoughts. Will I die? Will that test be positive? Why don’t nurses ever wear those sexy, short, white skirts they don on TV?

Surprisingly, on my last visit to the doctor’s office, none of those thoughts entered my mind. Instead, I began to think about how every material possession we chase is merely a vapor.

I started thinking about that as I saw an old man in the waiting area, sitting alone.

I wanted to ask him if I could look into his eyes and write a story about his time spent on earth. His puffy, yellow eyes looked blurry, and seemed to tell a tale about the hardships of life.

Maybe he was 80, maybe he was 90, but one thing was certain; he would be lucky to squeeze another two years out of life.

Every Life Must End Sooner or Later

As we waited together in the doctor’s office, I couldn’t help but reflect on the memories he lived. What did he see? What did he learn? What did he miss? His skin was full of blotches.

He must have spent years in the sun without protection. Sure, they didn’t have sunscreen back when, but the sun’s apparent strength and potency were evident everywhere you looked.

And I don’t think he saw well either because he seemed to look into the distance without appreciation. His eyes just glossed over the scenery, as if it were a painting that held no meaning.

Maybe he was tired, maybe he was ready to give up, or maybe, just maybe, when he looked at me, he saw himself.

How quickly did those years pass?

I’m sure he faced many long days that seemed to never end. And during the depression, did his values change? Did he fight a war that saw men from all nations, die for a cause they all believed was right? And was the heart-ache of love just as powerful in his youth as it is today?

At his age, he has to be alone. She can’t possibly still be alive. Does he still miss her when he rolls over at night?

And how hard must it be to wake up every morning knowing you no longer control your life, knowing, another man, another politician can take away your freedoms with the sway of a pen.

I’m approaching mid-life now, so I can’t help but wonder if I’m next. Will I be sitting in the doctor’s office when a boy of 30 looks at me with the same eye that I gave him?

Or will I not even notice because my eyes are spent on other matters, matters from another world.

Perhaps that’s why their clothes never match. As you get older, you see how life’s material pleasures, just don’t matter anymore. The polyester pants become more comfortable with the years. A little scotch tape around the glasses saves you a trip to the optometrist.

And who can blame him? His friends are gone, his family is in another place, and it’s only a matter of time before his time arrives. He must wonder if he will ever see them again.

Who knows where I will be when I reach that age, but I think I would be impatient too, unmoved by worldly illusions.

Looking back into his eyes, I feel like I have a stronger sense of what really does matter in this world. It’s time spent with loved ones, even if in the end, that means leaving what you know for the unknown.

2 comments on “My Thoughts Inside the Doctor’s Office”