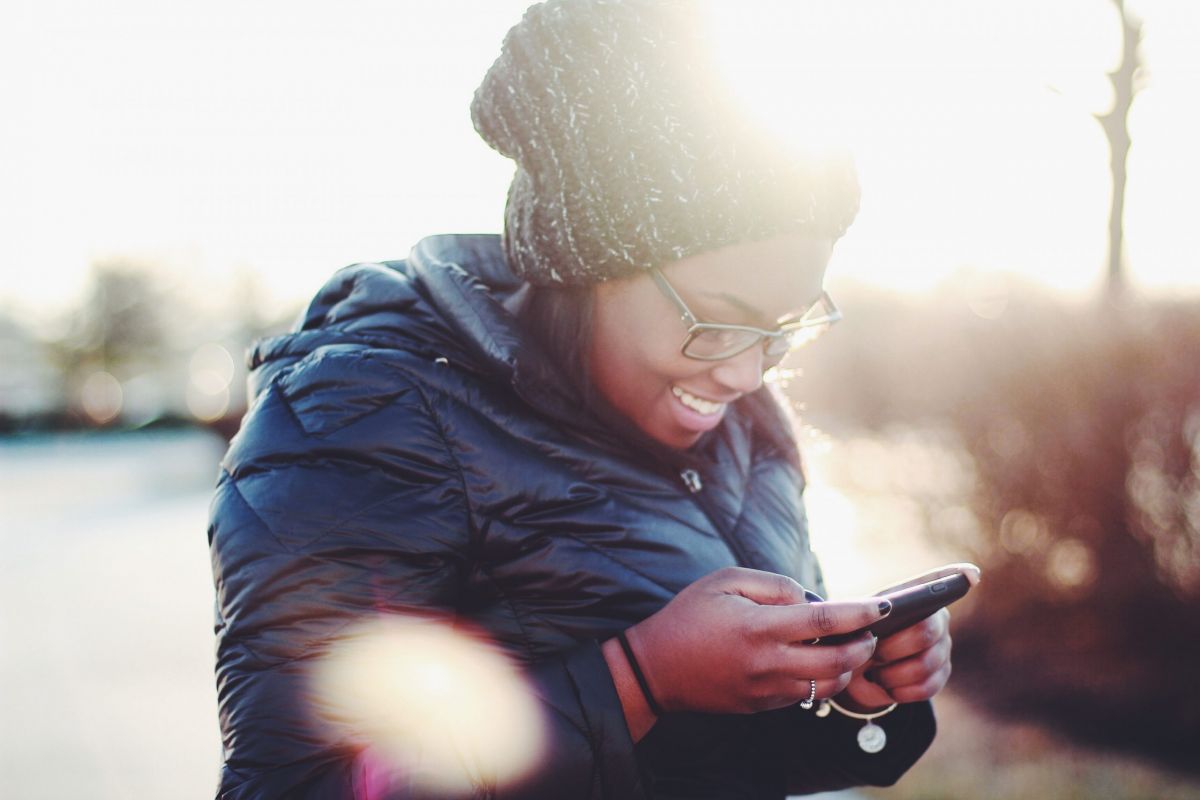 What do you do if you’re a single New Yorker navigating the world of texting? Check out this guide.

Leanne Vuksanik is the girl every guy at the bar wants to date. Her penetrating blue eyes can make any guy nervous as she leans over the bar and asks in her flirtatious way, “what are you drinking?”

As a bartender at a popular bar in Central New Jersey, Leanne is constantly hit on. Occasionally, a lucky guy will walk away from the bar with her phone number, but that’s only half the battle.

It takes wit and charm for any man to take it to the next step with Leanne. She sadly admits, most guys blow their chances before they even make it out with her on a date.

“I get texts all the time and it’s always something lame like ‘what are you doing,’” Leanne says. “I think the worst thing you can do when you get a girl’s number is text her the first time and say ‘what are you doing?’ What if you don’t remember him? He’s not in your phone book so there’s a good chance you’re thinking, ‘who is this person?’”

Advice from Women on Texting

Leanna is a single New Yorker now, but she says her last boyfriend won the key to her heart by picking up the phone the first time and asking her how she was doing.

“Text messages are like spam. You get the same one from a different guy and it really gets old,” the 24-year-old cutie says. “If you really want to be noticed, do something different, something that gets her attention.” 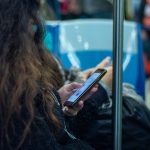 Texting has become the fastest and easiest way for people to communicate, but it is quickly becoming more complicated with relationships.

Women from every age and city say guys are becoming too informal with their texts, and it’s ruining the dating game.

Kristin Sora could never be described as passive or shy. The 28-year-old lives in Manhattan and is confident with her sexuality. Her big, blue eyes and dark skin give her an exotic look that seems to transcend ethnicity. Kristin loves to touch you as she talks, which makes any guy melt. She’s free with her phone number, but even this progressive woman wants to see chivalry when it comes to texting her.

“Swearing is not good,” Kristin says. “I swear like a truck driver but I don’t want to read that over texts from someone I just met. I don’t want to hear a guy say f’ this f’ that. It’s not sexy.”

Know Where to Draw the Line with Texting

Kristin also recommends guys stay clear of any sexual conversation as they are trying to get to know a girl.

“Don’t be obvious and don’t be blatant,” Kristin says. “I’ve had guys say ‘I want you to fuck me’ and I’m just like why would you even go there. It’s a complete turn off if I know a guy just wants to sleep with me.” 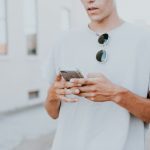 Men have gotten so bad with this high-tech form of communication that etiquette professionals are now giving guys clues on how they should message women. Leanne got so annoyed with guys’ text messages that she actually wrote a blog for guys on what they should and shouldn’t do when texting a girl.

“If I give you my number, be a man and call me. Do not text message me a succession of messages because you are too chicken to call me. If I gave you my number, then I’d like to hear from you (unless I was cornered in which case, I won’t pick up, so no worries). That means, that the first time you try to contact me, should not be via text message,” she wrote.

Leanne also warns guys to never write messages in all-caps. She says it sounds like you are screaming at the top of your lungs. And for the love of Genesis, don’t ever send her a one-word reply, or worse a one-letter message.

“If I open up my new message to find only this, ‘?’ well then I’m boiling. Really? You couldn’t just ask me what I meant? So glad I took the time to get excited over my new text message to see a lonely punctuation mark. How uninteresting,” she wrote.

Bring Suspense to the Message

Etiquette professionals and women say a lack of suspense is the biggest rule men break when texting a girl.

22-year-old Nicole Helfant lives in a small suburban town outside of New York City. She comes across as more traditional with her approach to guys — the kind of woman that doesn’t want to play games — but even she thinks guys should hold off a few minutes before texting her back.

“When the guy doesn’t text you back right away, he kind of gets into your mind,” Nicole said. “There is an element of surprise as you’re waiting to see what he will write back. It’s like he’s just hanging out, being cool about the whole situation. He’s not just sitting there waiting for a text to come through.”

Other rules written by the etiquette professionals: use words in your text that build suspense and attraction, as opposed to words that build friendship. For example, a man should try to write so a woman feels something as she reads his words. Most men fail in these situations because they are used to writing without emotion based on their logical form of thinking. The challenge for men is to make a woman feel like she is on a rollercoaster ride when she reads your text. They recommend telling her what you feel, as opposed to being straight-forward with facts.

Leanne still remembers a time when a guy turned a bad text into a memorable text. She says a guy asked her out to a Yankees baseball game over text, which she thought was weird because she hardly knew him and she hated sports. After she told him over a text message that she hates baseball, he asked her what she wanted to do.

“That text showed me that he was interested in me. He made an attempt at something after he heard I didn’t like what he wanted to do. He made me pause and think, that’s a really cool way of handling that rejection,” Leanne said.