What Your Halloween Costume Says About Your Personality 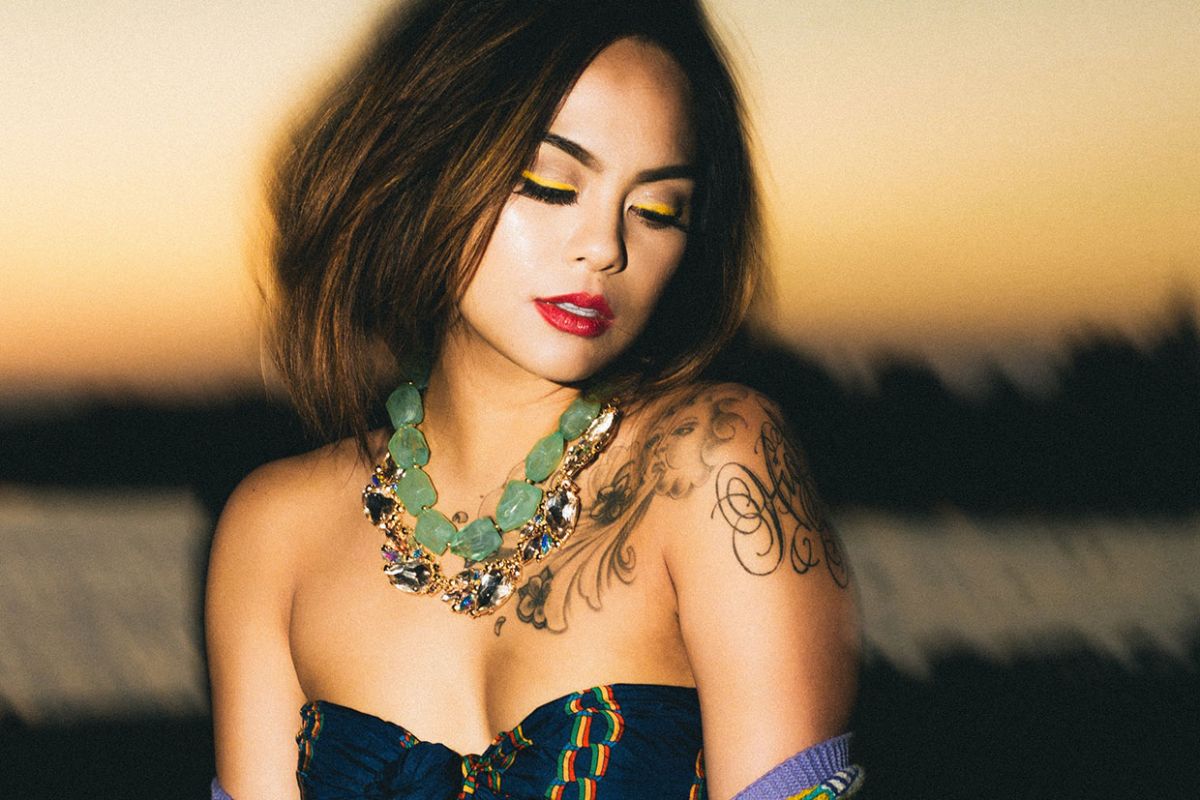 Do you want to be the star of the Halloween party? We’re talking the costume of the night that has everyone holding onto your every word.

I bet you didn’t know that your Halloween costume reveals inner (and darker) secrets about your subconscious. Yup, sociologists say what you choose to dress up as on Halloween reveals who you want to be in life.

And before you dismiss it as hogwash, think about it from an egocentric point-of-view. How much effort did you put into this year’s Halloween costume? It’s very unlikely that you just picked the first thing you saw. A thought went into it, and that is your subconscious guiding your decision-making.

Here’s a breakdown on what sociologists say these popular Halloween costumes reveal. Are you looking for a guy who wants to save people? What about a woman who wants to unleash her inner slut?

All guys notice this woman as we enter the party. She’s the costume that screams sexy animal. She seems sexually confident and strong but sociologists say this overt sexuality may be hiding some deep psychological sexual oppression. WHAT? Yes, we found that hard to believe. How could a woman who is flaunting it all be sexually oppressed?

Sociologists say Halloween allows us to safely express ourselves without judgment, and a woman (or man) who chooses this night to express herself could be facing a polarity complex, especially if the costume is outside of her conservative character.

Monster, Ghost, Goblin, Dracula, Frankenstein, Texas Chainsaw Massacre, Zombie or Anything that Expresses a Ghoulish Side.

This costume will have lots of blood on it, and gauze wrapped around the heads. The costume will show scars on the head and perhaps a dangling limb that on its surface, looks gross.

Sociologists say this person is extremely comfortable in his own skin. Anyone who can wear an ugly mask and force people to guess who he is will likely be secure at the root. This costume does not suggest the person is a killer, contrary to superficial analysis. 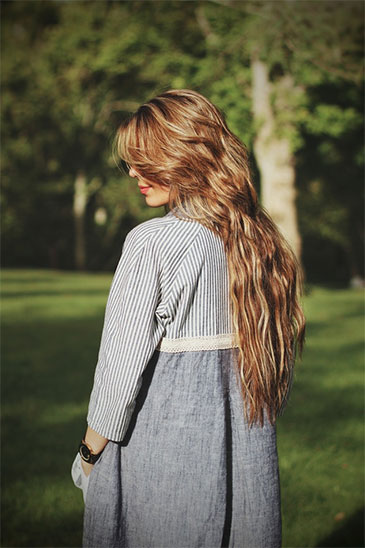 This is a safe costume that is very straight-forward. You don’t have to guess who the person is.

This person is likely practical and — sociologists say — even frugal. They’re also not the type of person to rock the boat on November 1st or October 30th. They might be expressive with a little alcohol poured into them on Halloween, but when the night is over, they’re probably going to run out of things to say.

Anything Creative That Makes You Say, “WOW – That is Cool.”

This is the costume you haven’t seen before.

This person is obviously creative and most likely evocative. You won’t be bored standing next to this person at the beginning or end of the night because they will entertain you all night long. You might even be afraid to grab another drink during the party after standing next to this costume because you realize you may lose your front seat chair. This person is probably comfortable in their own skin since they are testing an unconventional costume that may or may not get laughs. This is the guy at work who wants to push the envelope to see how people respond. He’s probably not the guy who drinks the corporate Kool-Aid.

ISociologists agree this is the person who wants to live vicariously through others. They have a strong desire for everyone to know their name and want instant recognition. Don’t hate us for this description, but sociologists say this person will likely be a sheep who follows others. Deeper yet, sociologists say the man behind this mask is probably uncreative, shallow and anti-social. Ouch. However, if this famous costume has a creative spin – all bets are off. For example: Steve Jobs in a black turtleneck = lame. Steve Jobs surrounded by pretty angels = more creative. Fat Elvis with a guitar = lame. Fat Elvis with potato chips = more lame. Just in case you’re thinking about it, don’t ever dress up as Elvis.

7 comments on “What Your Halloween Costume Says About Your Personality”