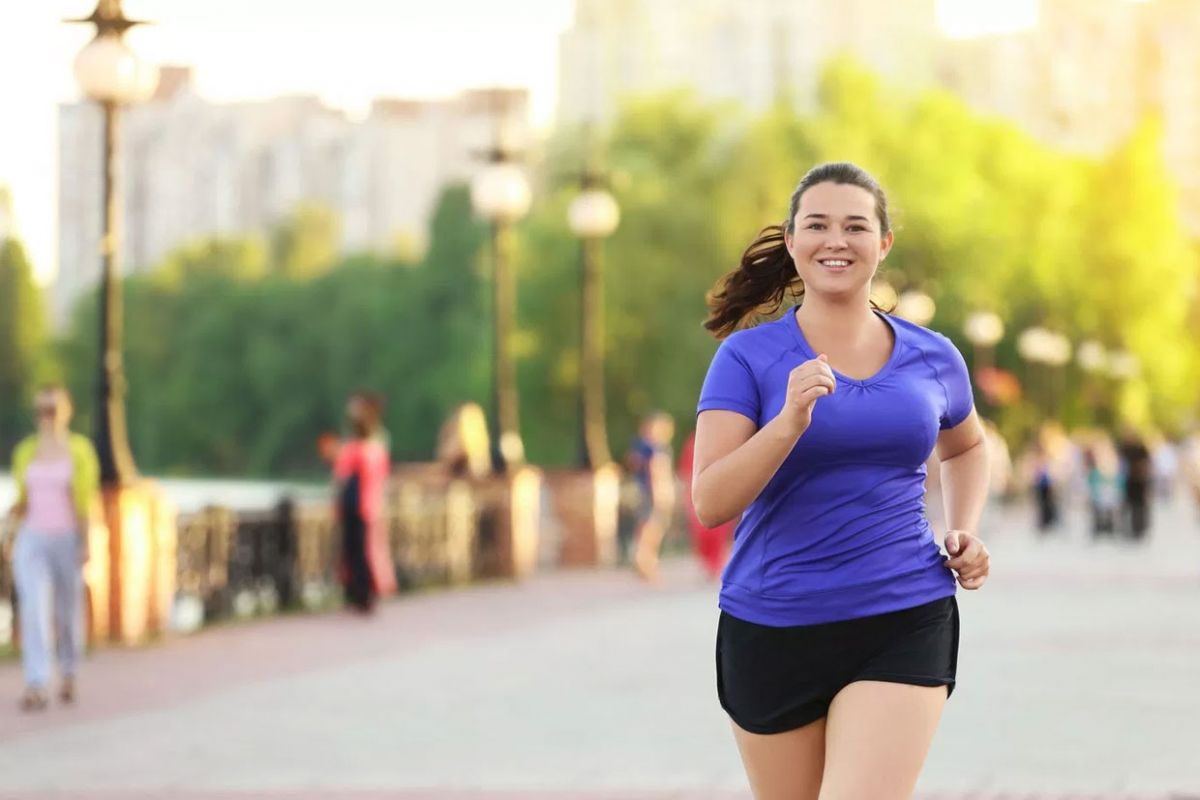 Sick of the monotony of the treadmill? Getting agitated with stopping and starting at every intersection in the city? An urban setting doesn’t have to ruin your runs. Here are the best running paths in NYC.

As an avid runner and member of the Fordham University track team, I’ve seen the best and worst of what the boroughs have to offer. I’ve had moments of desperation, trying to theme a run around all the Dunkin Donuts in the Bronx. But I’ve also hit that true runner’s high cruising along the Hudson. Here are five ideas to vary your running routes in the New York area, so the mundane of the city will never set in.

This 1000+ acre Bronx venue has features conducive to all different types of training.  A 1.3-mile loop around sports fields is great for a tempo or an easy run, and the flat surface allows you to keep an even pace. Mix up your terrain by heading into the miles of trails in the woods. I promise that out of over a hundred runs here, I’ve only been lost three times. Add intensity by heading into the notorious back hills. Or grab a speed workout on the 400-meter track. The 1 train stops here.

Hop on any portion of this 26.1-mile trail for relatively flat terrain mixed with wooded scenery. It runs from the Bronx (suggested entrance at Van Cortlandt Park) to the Croton Reservoir in Westchester, following the route Old Croton Aqueduct, which brought water to NYC from 1842-1955. You’re welcome for the history lesson.

Cruise past that nasty GWB traffic and take in some great views of the Manhattan skyline. And it’s nice to say you covered two states on your run (BRB…going to Jersey). The southern sidewalk on the New York side (located near the corner of West 177th and Cabrini Boulevard) is your best bet for a nice view. The bridge itself spans over a mile.

While this asphalt path does attract quite a bit of pedestrian traffic, 11 miles of running or biking uninterrupted by traffic is worth it. Spanning from Battery Park to the George Washington Bridge, this scenic route takes you past anchored boats and tons of green space, making you forget you’re in the city.

It’s expected, it’s crowded, and perhaps it’s overdone, but I cannot recommend a Central Park run enough. The standard six-mile loop around the park is no easy feat; the northern hills will get you EVERY TIME. But the absence of traffic, solidarity from other runners, and endless people and things to look at make this run fantastic. Just don’t breathe too much from Columbus Circle to the Boathouse—the horse poop is pretty prominent. You can also vary the route, or run around the Jackie Onassis Reservoir. Conveniently, the New York Running Company in the Shops at Columbus Circle allows anyone to store belongings for free while they run.