New Research: What Men and Women Regret Most in Life 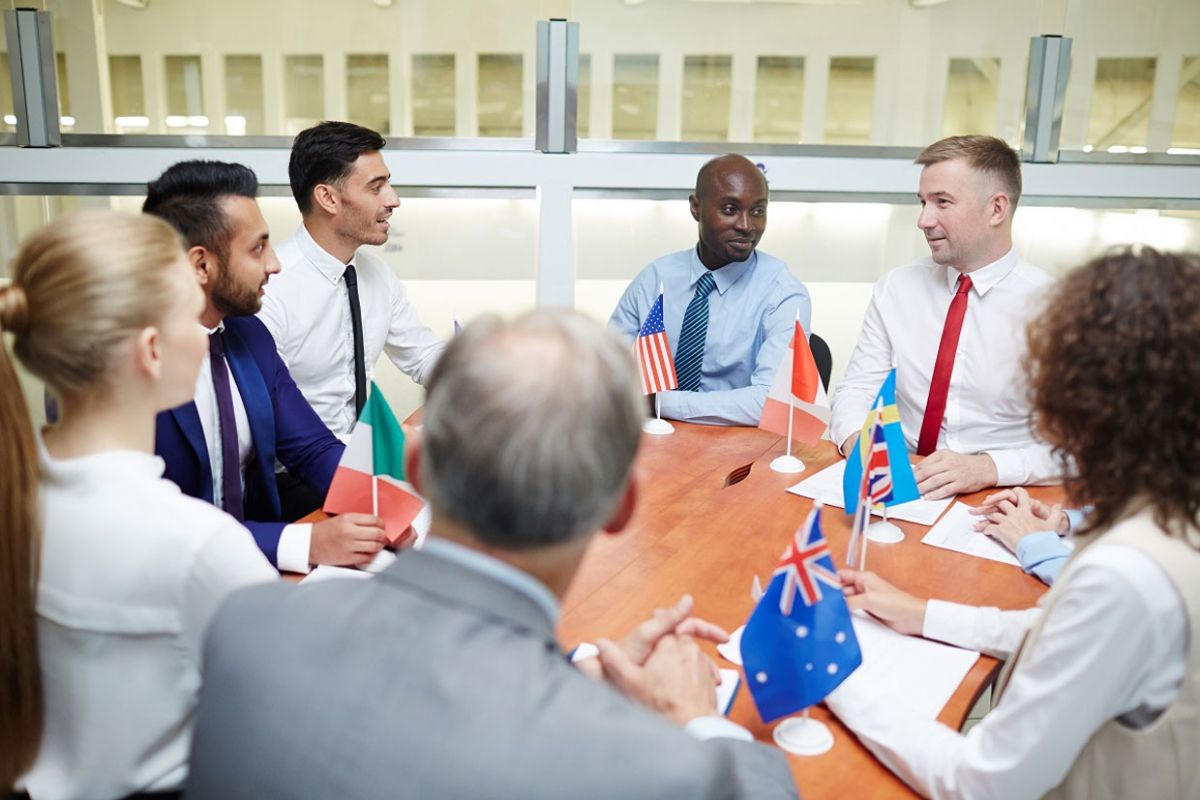 This morning, I read a Northwestern University study that talked about what people regret most in life. Surprisingly (to me), women and men have different regrets. According to the study – titled “Regrets of the Typical American: Findings from a Nationally Representative Sample,” men regret decisions they made with their career while women regret past failed relationships.

“We found that one’s life circumstances, such as accomplishments or shortcomings, inject considerable fuel into the fires of regret,” the author of the study, Neal Roese said – a marketing professor with the School of Kellogg at Northwestern. “Although regret is painful, it is an essential component of the human experience.”

Roughly 44 percent of women said they regretted decisions they made with a past relationship, while only 19 percent of men cited romance as a regret.

When it came to career, 34 percent of men regretted decisions they made involving their work while only 27 percent of women had those feelings.

Study Findings: People Not in Relationships Have Biggest Regrets

I don’t want to sound like Dr. Phil, but life is fleeting. If you hate your job in Brooklyn and want to be a farmer in the Midwest, do it. Pursue it. Chase it. If you want to be in a relationship, go on Match or start putting yourself out there. Tomorrow is not promised, which is why you don’t want to ever live with regrets.