Research: Why Powerful Men Risk it All for Sex? 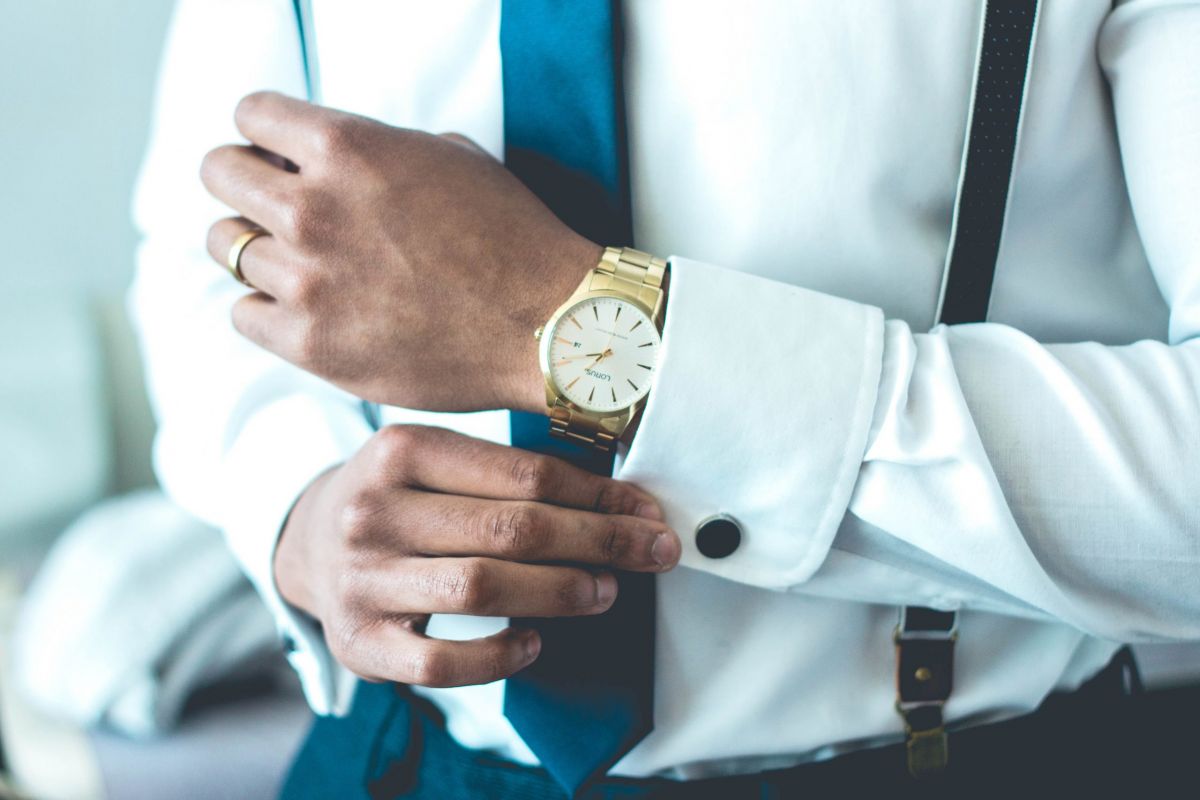 What about sex makes powerful men risk it all? I’ll explain. Let’s play a game of chance. Imagine you have worked your entire life and saved $500,000. You can gamble it all in a game that will give you several minutes of ecstasy.

Would you risk it all? When it’s framed like that, it’s hard to imagine how any powerful man would gamble a career for sex. But it happens all the time, begging the question: why do powerful men risk it all for an act that takes only minutes?

Power is a Drug on Serotonin

Sociologists and psychologists believe they are closer to answering that question. Researchers at Stanford University and UC Berkeley have concluded that the phrase, “drunk with power” is not just a cliché.

It’s an accurate description of what happens to men when they taste power. Psychologist Cameron Anderson, an assistant professor at UC Berkeley, says power has the same effect as alcohol. It lowers inhibitions just like that strong Jack and Coke.

“There seems to be this link between rising to an incredibly powerful position and engaging in incredibly risky behavior,” Anderson said. “It explains why powerful people act with great daring and sometimes behave rather like gorillas.”

Anderson says research on monkeys shows their levels of serotonin — a naturally occurring hormone that makes people feel good — changes after monkeys are placed into a dominating alpha role. 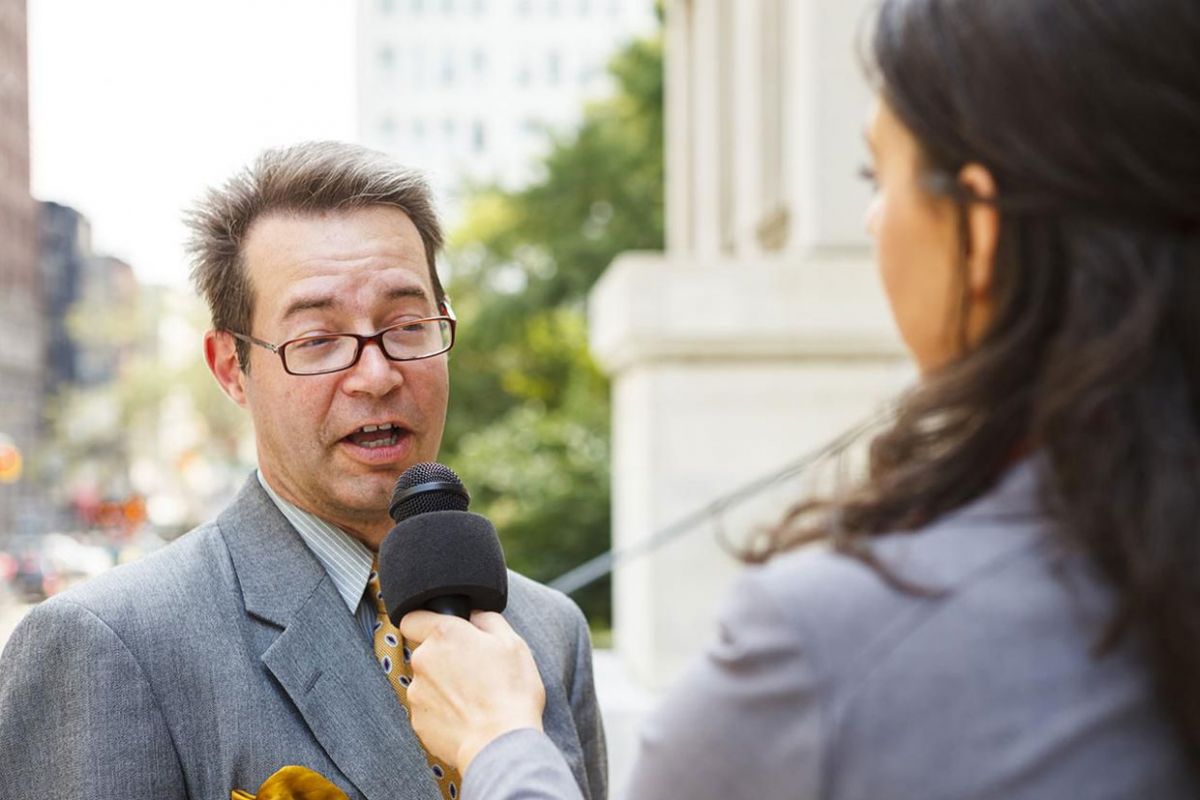 “Dis-inhibition is the very root of power,” said Stanford professor Deborah Gruenfeld, who has spent much of her career studying the effects of power. “For most people, what we think of as ‘power plays’ aren’t calculated and Machiavellian.

They happen at the subconscious level. Many of those internal regulators that hold most of us back from bold or bad behavior diminish or disappear. When people feel powerful, they stop trying to control themselves.

Social scientists say this view and approach to life explains why powerful men risk it all for a seemingly small reward. They don’t suspect they will ever get caught. They also tend to be more optimistic than men in lower socio-economic situations.

“The bottom line is that people in power act in more cavalier ways,” Anderson said. “They really do believe that they’re not going to get caught, and they start to see themselves as above the law. And we know how that turns out.”

The Cure for Power

So are you destined for corruption or is there anything you can do to maintain your integrity at the top?

Social scientists all agree. You are in control of your destiny but powerful men must be conscious of their weakness and constantly reflect on their values.

Other sociologists break it down more succinctly. They encourage powerful men to keep a sense of humor since arrogance leads most men to failure.

“A CEO is an extremely powerful animal,” said Andrew Williams, with the Center for Fiduciary Responsibility. “It is very easy for powerful people to think they can walk on water. It is a short step from that to believing they should be richly rewarded for their special traits and skills.”

Or you could follow the advice of President Abraham Lincoln. Historians have described him as powerful, yet honest, trustworthy and humble.

“Nearly all men can stand adversity,” Lincoln said in a famous speech, “but if you want to test a man’s character, give him power.”

1 comments on “Research: Why Powerful Men Risk it All for Sex?”