Working in a War Zone – My Memoir 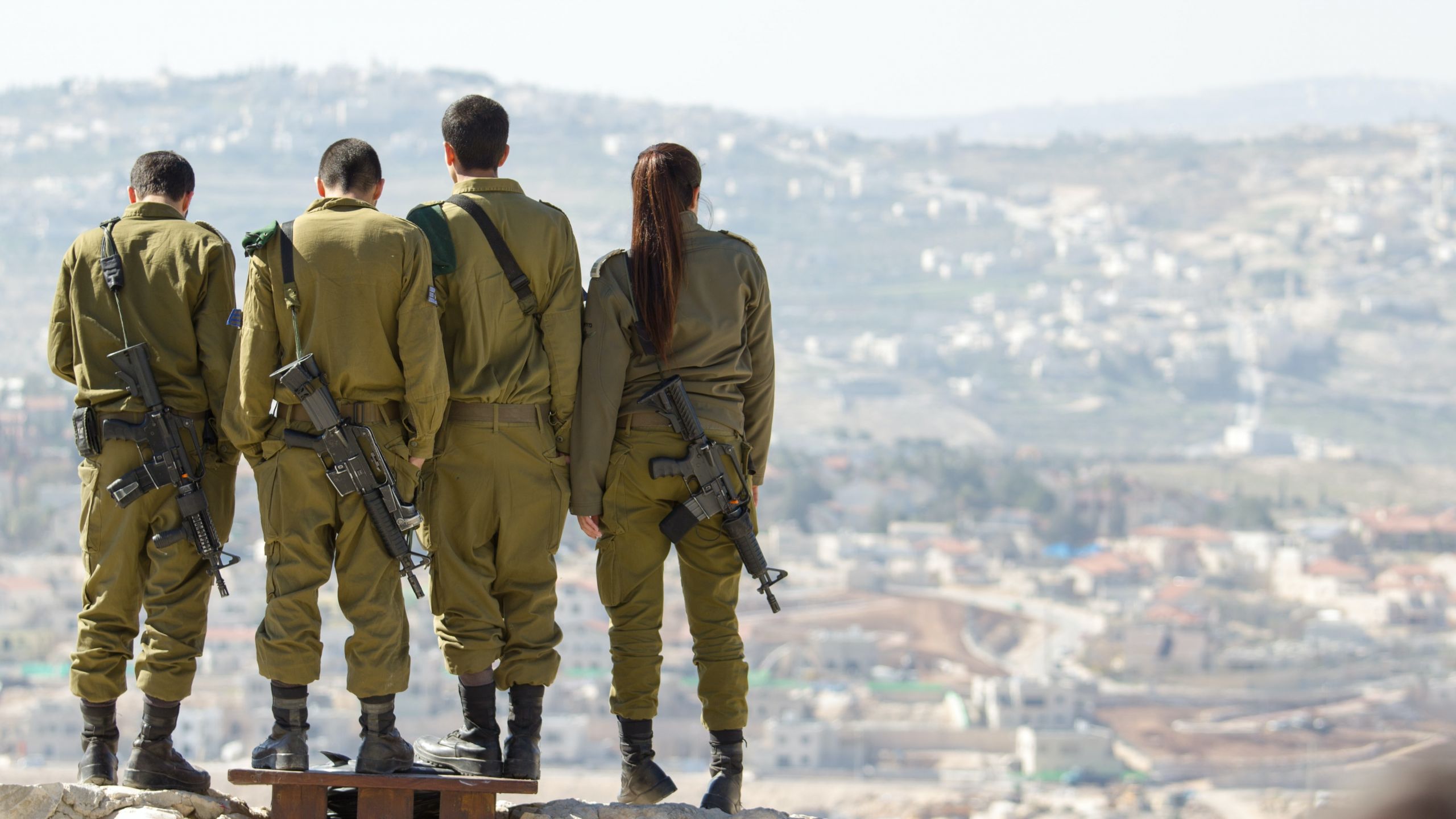 The first day of any new job is nerve-wracking. What will your colleagues think of you? What if you mess up? But none of that compares to the first day on the job for film producer Solo Avital, when he faced the ultimate question: What if I lose my life?

Solo awoke early one Monday in March 2004, for a trial shoot of what would become his documentary, More than 1000 Words, shadowing an Israeli photographer covering the Israeli-Palestinian conflict. The man arrived to collect Solo with grim news. “An hour ago the Israeli Air force assassinated Hamas’ leader Ahmed Yassin, and I cannot guarantee your safety. If you choose to join me then your life is in your hands.”

Solo had one minute to decide. Would he pursue the documentary he yearned to create, or step back for the sake of his life and family? He decided to go for it. He jumped in the car with his camera gear, and the rest of the story is legend.

Filming in a War Zone

More than 1000 Words has been nominated for 13 film awards, from New York to China and Poland to Canada. It has been subtitled or dubbed from its original Hebrew into German, Japanese, Croatian, Greek, English and many other languages. It was even accepted for showing at the Tehran film festival in 2007, until Iran’s Cultural Ministry over-ruled the decision and excluded the film’s entry. Still, More than 1000 Words was the first Israeli film to be invited to play in Iranian theaters since the invention of cinema.

“I was amazed, thrilled, flattered,” Solo recalled, “First because I thought wow, the film really gets across all barriers of differences. It even appeals to Israel’s most notorious enemy, but on the other hand I know that many Iranian are good people. I know some of them personally and was only surprised that technically they have enough freedom there to show an Israeli film…. After the festival removed the screening from their program I was very sad, I so much hoped to give the Israeli Iranian people perhaps a small window of communications.”

The film follows Tel Aviv-based photographer Ziv Koren, whose reporting of the Israeli and Palestinian perspectives has appeared on the covers of newspapers around the world. For two years, Solo followed him to riots, terror attacks, and secret meetings with wanted militants, filming the life of a photojournalist. The film tries to uncover why Ziv would want to get up in the morning and pursue a life on the brink of death, rather than stay at home with his wife and daughters.

Of course, Solo faced the same risks as he accompanied Ziv into these explosively charged scenes. A few times, he himself faced death and walked away with a better appreciation of life.

“Bullets were flying over my head.”

“I’ll lie if I say that I wasn’t scared shitless while bullets were flying over my head,” Solo recalls. “If I reflect on what Ziv Koren said in the film, ‘If you go out alive you are a hero, but if you got out in a body bag, you are a complete idiot.’ What I think he was trying to say is that if you get hit, it is usually due to your own stupid mistake. If you know how to act and react in certain situations you should be fine.”

One close brush with death happened in April 2005 as they entered a Palestinian refugee camp in Jenin. They had arranged to meet a man with the nom de guerre Palestine, who was number 3 on Israel’s most wanted list. Solo describes him as friendly. When they first met, he complimented Solo on his Hewlett Packard cap and offered to swap it for his own cap. Solo agreed, and Palestine said “Thanks, we’ll trade hats before you leave Jenin.”

They spent the next hour or so driving from one location to another with the film crew in search of another militant. Suddenly, Palestine disappeared and the news crew rushed everyone into the bullet-proof van, ordering them to leave Jenin immediately. Afterwards, Solo discovered that an Israeli spy drone had been flying overhead.

Two days later, Ziv called him and asked: “Solo, did you exchange hats with Palestine?” No, Solo replied, Why? “Because you won’t get another chance to do it; the Israeli Army gunned him down this morning,” Ziv said.

Solo credits Ziv with keeping him safe in war zones. He always listened to Ziv’s instructions and tried to face his own fears.

Advice on Facing Your Fears

“It doesn’t mean I wasn’t afraid but fear is a protection shield from acting stupid. I felt safer holding a camera in my hand than a machine gun. The Palestinians want their story told, so as long as you are equipped with a camera there’s a good chance you’ll come out alive. It was not always the case. We all know that on occasions journalists got kidnapped, but even then, in most cases they have been released.”

Solo hopes that More than 1000 Words will inspire other young artists to pursue their dreams. He’s now working on a new project that couldn’t be more different: a comedy documentary about Jewish humor. Its working title is Laughing in Tears, but there’s a chance it could be renamed The Oy Factor. Solo can’t talk much about the project but he says it will involve a very gloomy subject, the Third World War.

“The greatest achievement for every filmmaker is to have his work seen by as large audience as possible, as diverse and different as possible, so obviously I am very happy that the film was viewed by millions around the world. If you keep it culturally unique but universally human, your story can work anywhere on the planet”.