What Will Happen When you Move to New York? My Journal 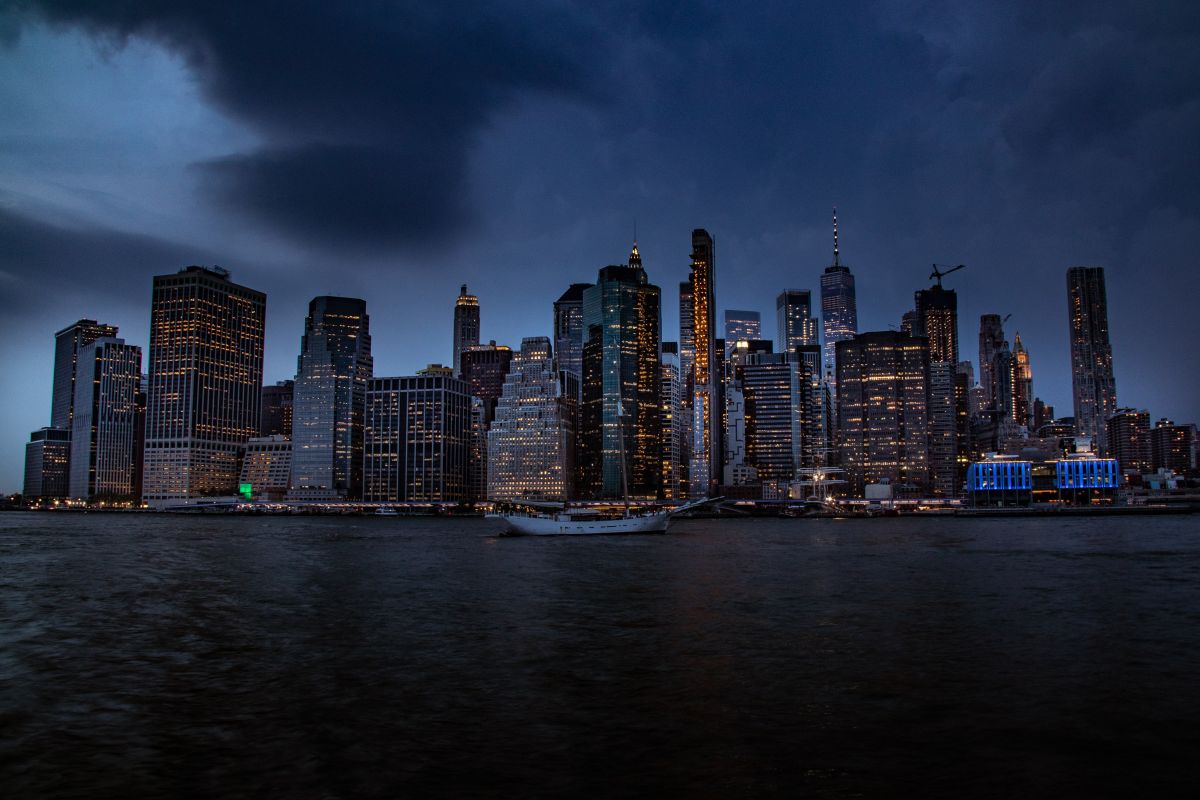 If you’ve ever thought about moving to New York City, you might be a bit like me. You might be suckered into the portrayal of “romantic” New York by television and movies. Let me be your guinea pig!

I moved to New York City two days ago – Upper East Side to be exact. I am considering my summer here as a 3-month trial period.

It’s funny how a person’s opinion of a place can change over time. Will my opinion of New York City change by the time I am scheduled to leave on August 30th?

I am anxious to see what I will learn about New York City as a long term resident.

Currently, I am a realist, but when I think about New York City, I become an idealist.

My initial impressions of New York will probably be scoffed at by most weary New Yorkers as entirely naïve, which they should be.  I am openly admitting I have an exaggeratedly positive view of New York right now.

In my mind it’s this sort of magical place where everything is wonderful and my life is going to turn out exactly like Carrie Bradshaw’s.  Yes, I believe in the television show, Sex in the City.  Your first clue that I am a complete outsider.

Well, I suppose I’m not a complete outsider.  I’ve been here several times before.  I grew up in Albany, NY…the state’s unlikely capital about two and a half to three hours North of the city.  My family used to come to NYC every winter around Christmastime.

We went to Rockefeller Center, Macy’s, and the Radio City Music Hall Christmas Spectacular. As my sister and I grew older, we switched over and started going to Broadway shows and doing a great deal of shopping.  We went for several years in a row so the visits sort of blur together in my mind as one bright, musical, and holiday cheer-filled blur.

Ah, it appears I have unearthed the root of the smiling, lighthearted feeling I get when I think about the city.

In fact, I was so happy about New York that I strongly considered coming to college here, specifically Columbia.  I visited and thought, “I’ve found the place I want to be.”

A Child’s View on NYC

My father thought otherwise.  He advised me that Columbia, or rather New York City in general is a bad place to attend college. In his opinion, it was too dangerous and alienating.  He rejoiced the day I didn’t get into Columbia.  So did I. I was accepted to Princeton instead.  Luckily for me, that’s an incredible school, and it’s in New Jersey—not too far from my favorite city.

During my freshman year I experienced New York from a new perspective.  My sister, three years my senior, has a life-threatening genetic disease called Cystic Fibrosis.

This fall when I went away to school she was extremely ill.  Eventually she made it to the top of the list for a double lung transplant.  New York City was the only place with health care good enough to treat her.  I went to the city to see her in the hospital several weekends in a row.

For the first time, I wasn’t happy when I was in New York; I was terrified.  It appeared my idyllic view of the city was about to be shattered.  Then a miracle happened.  My sister received a new pair of lungs.  Nothing can go wrong in this city, can it?

For the rest of the year, I went to New York once or twice a month.  I never went for more than three days at a time. I know a few people who go to college in the city, and without fail, they showed me a great time.  These experiences with New York motivated me to find an internship in the city, and voila…here I am.

I can tell you, I have high hopes for my summer in New York.  Maybe I’m in some sort of a honeymoon phase, but I love this city.  I love its energy and diversity. I have a great internship that puts a smile on my face when I wake up in the morning.

In my office alone, I am working with people from France, New Zealand, and Greece.  Everybody I’ve met so far is extremely friendly and I have yet to have a bad encounter with the New Yorker stereotype.  I have some pretty cool friends in the area and soon I’ll be moving in with my sorority sister from Princeton whom I adore.  Call me idealistic, but something fantastic is going on here.  Anything can happen in New York, and I can’t wait for the summer to start.

I guess we’ll see how it unfolds. Will I love New York City even more when it comes time to leave?

I have two days left in New York. I’ve been here for almost three months. Would you be surprised if I told you nothing has changed?

I discovered my new favorite band at Fat Cat Jazz Club. I wrote a novel. I made some incredible friends that I will be keeping for a lifetime. I fell in love with the Metropolitan Museum of Art. I ate Halal food at 4:30 in the morning. I drank Whiskey (illegally). I strolled down Fifth Avenue almost every morning.

I ran around the Central Park Reservoir at sunset. I bought a book all in French at an international bookstore and I read the whole thing. I watched the fireworks over the Intrepid on the Fourth of July. I ate at fancy restaurants and I ate Chinese straight from the carton.  I assisted with a documentary on Political Satire in Brooklyn. I snuck into a hotel where I was not a guest for free wine. I ran along the East River at Sunset. I did Broadway…twice. Time flew by.

Never before has a city made me this ambitious and this inspired. New York reminds me that I can do anything.

New York has shown me a different way of life. A life of openness and freedom and unfamiliarity. A life of losing oneself in the crowd and the noise in order to truly find oneself.

I have been told that New York is a lonely city. Coming from a small town where everyone knows everyone, New York gave me the space to be myself without the watchful eyes that have followed me since childhood. I can take risks in New York. I can be an adult. I can either detach myself from or submerge myself in anything I want. I don’t need to ask for permission. New York City is not lonely. It gives us the choice to be alone—which is a rare opportunity and a blessing for the soul.

I found it exceedingly easy to meet people in New York. One of the most populous cities in the world can never truly be lonely.

Perhaps relationships are fleeting here. But in another thought, people do not try hard enough to create permanency. They do not reach out and work to maintain relationships. There are thousands of people in New York City looking for the same thing—friendship or love. Both can be attained here with ease if one perseveres for long enough and puts oneself on the line, so to speak.

On any given night in New York, I may have stayed home. I may have missed out on a ton of attractions, places, people, and things.

The Spirit of NYC

But it is more than just the physical things that comprise this city—New York has a spirit. Just by being present here, I feel as if I have come to understand just what exactly New York represents. This city has a pulse. Things are lost. Things are left behind. It takes strength to pull oneself up and to hold on to the things that matter. But the things that matter here are beautiful, meaningful, important, and life changing. There is art, music, culture, diversity, thought, creation, and change occurring here.

I can understand that there are negative parts of New York. It is dangerous, loud, expensive, crowded, superficial, and exhausting. Over time it could wear you down. Yet that is true of any place. Part of being happy is taking the bad things and turning them into lessons. I did not view the unpleasant moments as warning signs about the city. Rather, I interpreted any misfortune as having value—value that lies in pushing me to grow up and to understand more about a way of life that is foreign to me.

There exists no perfect place on earth, no paradise, no garden of Eden.  No part of life comes without trial. New York City has left me without complaints—only ideas. The good and the bad things equally inspire me.

If you feel stuck, move here. New York has been very “New” for me indeed. It has refreshed me and motivated me for my upcoming years at Princeton. I will be back, and hopefully someday, I can stay a bit longer and discover even more.

3 comments on “What Will Happen When you Move to New York? My Journal”