Spies inside The Workforce 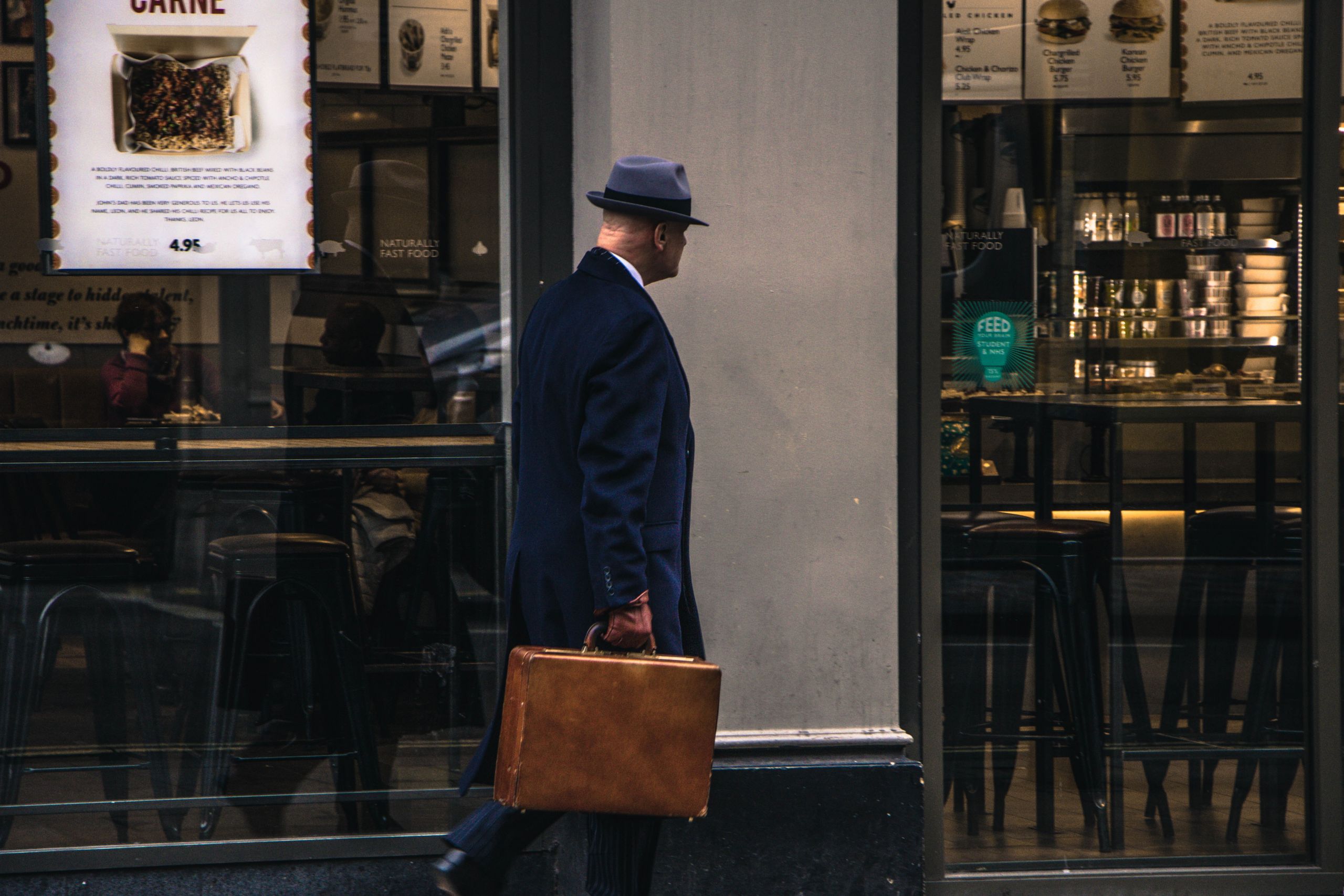 Why would anyone ever want to be a government spy? Your life can be put at risk every day, the pay is miniscule, and your friends and family never get to hear about your exotic tales in the field.

You might steal a foreign government’s file or dodge several bullets. Maybe you terminate a foreign enemy in a dark ally or recruit a blonde bombshell to our side. But none of this matters in the world of espionage because all of your exploits must remain state secret. In this profession of secrets, expressive, pompous, attention-seekers need not apply for work.

Compare that to the cushy corporate world, and it’s easy to see why government spies are now flocking in record numbers to the private sector for work, according to recently published reports.

Tim Shorrock has studied and written on US foreign policy and national security issues. In May 2008, the reputable publisher, Simon & Schuster, published his book called, “Spies For Hire: The Secret World of Intelligence Outsourcing.”

Shorrock isn’t talking about the details in his upcoming book, but in the past he has written that spying is one of the fastest-growing private industries in the United States. According to Shorrock, the US federal government is using outsourced spies to obtain some of its most sensitive work.

And it’s not just former CIA and FBI agents that are flocking to the luxury lifestyle provided by the corporate world. Former agents from Britain’s secret services and the Soviet Union’s KGB are also in high demand.

On November 9th, 2007, Oleg S. Shvartsman attended a venture capitalist conference in Silicon Valley, California. People who attended the conference say Shvartsman didn’t stand out among the other investors at the conference, until he spoke with a newspaper reporter and reportedly bragged that he managed a $3.6 billion dollar equity fund that served investors who were at “the top of the FSB and SVR.”

The Federal Security Service of the Russian Federation, known in Russia as the FSB, and the Foreign Intelligence Service, known as the SVR, are two of Russia’s most powerful intelligence agencies. The SVR provides analysis and dissemination of information to Russia’s President, while the FSB is the primary domestic security service in Russia. It’s a known successor to the KGB.

Shvartsman wasn’t engaged in any illegal activity. Russia is emerging as an attractive market for investors and roughly $45 billion dollars from Western capital has already poured into that country. It’s assumed Shvartsman was like many other investors at this conference, in search of opportunities for his equity funds that went to Russia’s elite.

Rise of Corporate Espionage – The Tradeoff

But many corporations say the rise of former government spies in the corporate world is raising ethical and due-diligence concerns.

Walmart is loathed around the world for its global business practices of using cheap labor and dumping cheap products into towns around the world, effectively putting many small Mom and Pop stores out of business. Some critics say Walmart purposely takes a loss with many of its products because the company knows it can financially outlast its smaller competitors.

But in late 2006, Walmart made more international headlines when it was discovered that the company spied on its employees with the help of a former senior CIA agent.

The spies reportedly uncovered saucy emails between the couple, including one written by the female executive to her male boss. The love note reportedly read, “I hate not being able to call you or write you. I think about us together all of the time. Little moments like watching your face kiss me. I loved your voicemail last night and loved the idea of memory and kept thinking/wishing that it would have been you and I there last night.”

The female involved in that dispute with Walmart has denied all of the charges against her, including the affair with her co-worker. She filed a lawsuit against Walmart, but dropped the case in November 2007.

As the investigation became public, Walmart revealed that a former senior security officer with the CIA headed its global security department. It also became public that many employees in that department came from the CIA, FBI (Federal Bureau of Investigations) and other government agencies.

A lawyer involved in that case, Sam Morgan, says spies in the corporate world are now almost as sophisticated as spies inside the government.

“There is no right to privacy in the private-sector workforce,” Morgan said.

Many of the larger corporations, like General Electric and Viacom, make employees sign release forms that say they know the company may be reading their emails or listening to their phone calls.

Many executives with human resources say former spies provide a higher level of expertise to their companies. Ex-spies understand crude maneuvers and tactics that are already used by private investigators. Many trained spies have mastered the art of pretexting, which is a research method used to uncover information, such as pretending to be someone else in hopes of gathering information. Private investigators already use this method to obtain information, including posing as reporters or job recruiters to get people to talk about their company secrets. But former spies understand the art of pretexting and surveillance better than anyone.

So while James Bond, Jason Bourne and Ethan Hunt might hold our attention with their smooth moves and evasive words, perhaps the next big spy thriller will come from within the corporate world.

You can almost envision it now. The story could revolve around a middle-aged, overweight man who wears a suit to work and drives a sedan in congested traffic. It might not be interesting, but this world of espionage is a lot closer to reality.