My First Time in a NYC Gay Bar 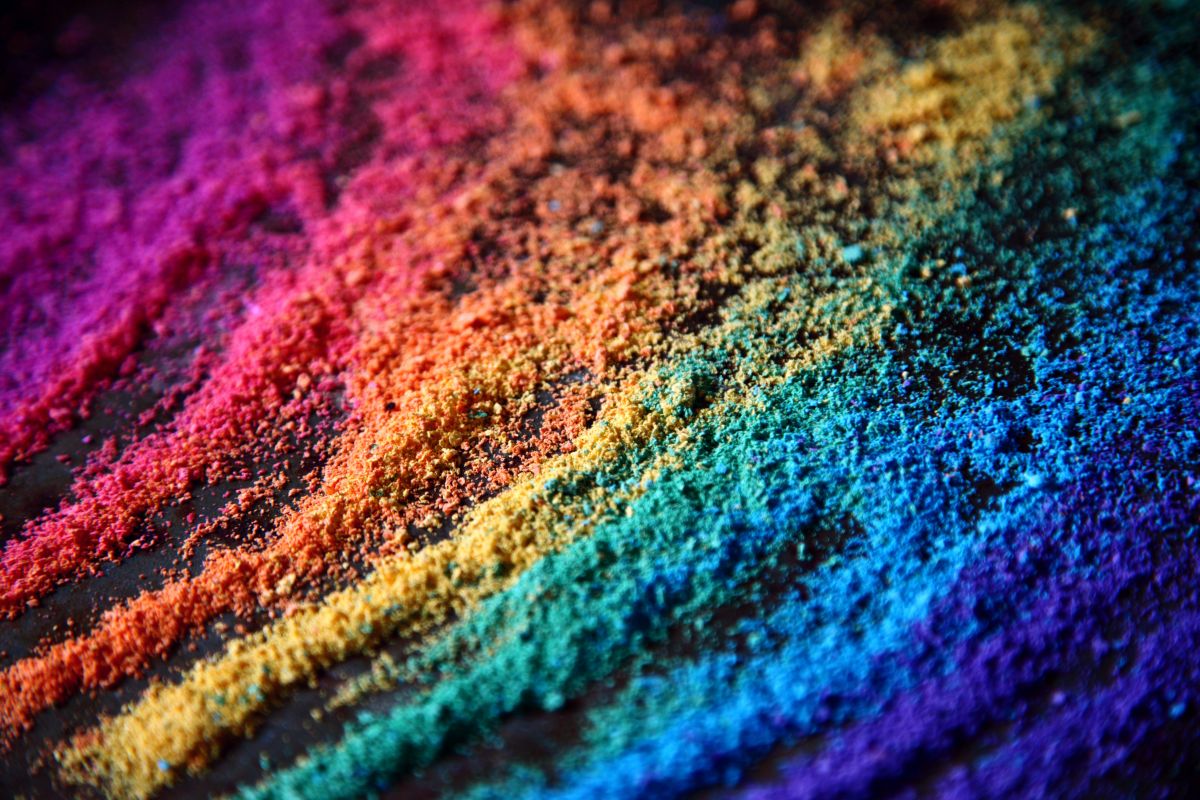 You never forget the first time you walk into a gay bar.

Regardless of whether you are gay or straight, it’s an eye-opening experience, especially if the bar caters to the sex you are interested in.

My story happened in the summer of 2012. I was with my buddy, Brian. It was a Friday night and we were on our typical summer night prowl for women.

There is something about the summer heat in the city that puts all guys in heat. Unfortunately for us, we weren’t having very much luck and it was turning into a very cold dry spell.

The Night is Young and Early

We started our night at a typical “guys” bar, which was probably our first mistake. Guys pick bars that guys like and typically most girls don’t like guys bars, so the ratio is always off. After a few strong cocktails, we moved onto bar two, then bar three, then bar four.

Before we knew it, we were in the West Village, trying to get into a nightclub. Lucky for us, the bouncer wouldn’t have anything to do with us. We didn’t even make our way to the door when he said, “Sorry guys. Not tonight.”

So we moved along West 12th Street.

That’s when I spotted a bar that seemed to have a spotlight shining from heaven, calling our names. I walked by this bar another night and realized it was actually the street light.

“Brian, check out that bar.”

The name of the bar, “Cubby Hole.”

We crossed the street with purpose and walked inside. The bouncer at the door wasn’t sure what to make of us – he wasn’t friendly nor mean – but he let us in.

Brian is a chatty guy, so he stayed outside to talk to the bouncer while I wandered in to get my next strong drink.

I was in nirvana. The small bar was packed with women – pretty women, fit women. I could feel their energy rise from their skin. Most of the women had that cute “girl-next-door” look.

I ordered a drink at the bar and smiled at the girl next to me. She smiled back. Her female friend wasn’t as friendly.

“Then why are you here?”

I was confused. That’s when Brian walked up. He definitely looked high with his ear-to-ear grin. He looked like the cat that was about to eat the canary.

“This place is awesome. Why didn’t we start the night here,” he said.

And that’s when it hit me.

We were in a gay bar.

So I went along.

I figured I would let him discover it on his own.

They were actually friendly – probably because they thought Brian was gay. I mean, he’s a chatty guy, like me, and lots of women confuse chatty with gay.

Brian was about half-way through his second drink when he leaned into me.

“I’ve never been in a gay bar before,” he whispered.

And just like that, we ordered another cocktail without really thinking.

We both knew this was going to become one of those stories we later tell over drinks – or in my case – to Brooklyn Chatter.

I made my first trip to the bathroom and waited in line like every other woman. As I waited my turn, I casually looked around the bar, trying not to leer.

I was curious. How do these women approach other women? What was their world like? If a woman is empowered at the bar, what happens when you put them all in one room?

And enlivening my fantasy, most of these women were really hot. I’m not making this up. The ratio of pretty to ugly was very much leaning in pretty’s favor.

A few more drinks into the bar.

Brian and I made friends with two girls on the other side of the bar. They didn’t reveal any secrets about their world or how they ended up in this bar, but we still bonded like typical New Yorkers over drinks.

We talked about the bar, its energy, the decorations on the ceiling and the really cool music.

I saw a few girls kiss and observed a shy girl who was venturing into an unknown world. I recognized her, because I recognized myself. She was new to the experience and her eyes were wider than most.

So what’s the takeaway of this story?

Next time you’re in the West Village, just have fun and see where the night takes you. And if the bar is skewed in favor of one sex, chances are, you’re in a gay bar. Unless of course, you are in a guy’s bar.

1 comments on “My First Time in a NYC Gay Bar”