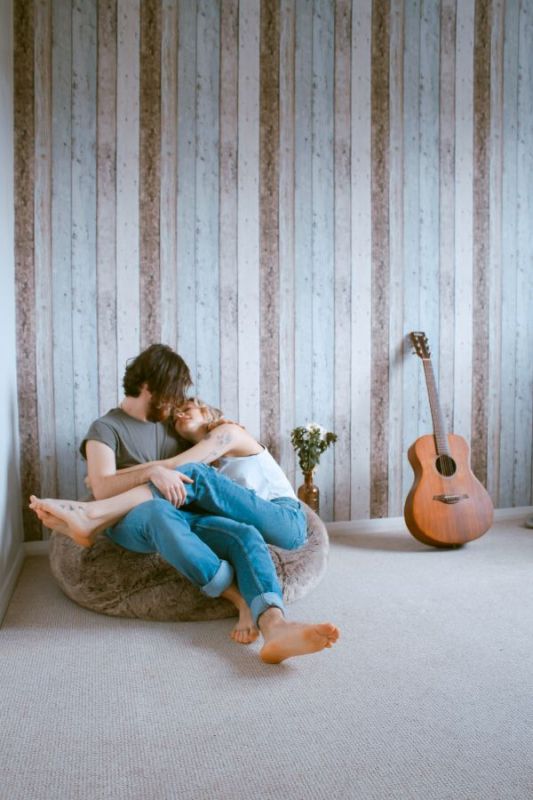 Dating in Brooklyn is drastically different than dating in other cities and the proof is in the online profiles.

I recently went home for the holidays and as most New Yorkers experience around day two of their vacation, I got bored.

In Brooklyn, boredom is far and distant. If you want change or drama, you walk outside your door and let the City hit you in the head.

But in Texas, where everything is bigger, you need to seek adventure miles outside your suburban home. Since I didn’t rent a car on my trip,  I did the next best thing to beat boredom. I went online and scoped out the online profiles on my favorite dating site.

It didn’t take long for me to realize – damn, singles in Brooklyn take their online profiles seriously.

If you scope single profiles within 25 miles of Brooklyn, you will see detailed descriptions of what people want and desire in a mate. It doesn’t matter if the girl lives in Brooklyn, Manhattan, or Hoboken. She will post several pictures in her profile and biography that intrigues you. That’s the way New Yorkers roll. We have to compete with everyone and it’s no different in the online dating scene. We have to sell ourselves.

But it all changes in other cities.

When I went through the local profiles in the Dallas-Fort Worth area, I have to tell you – I was disappointed.

Everything is bigger in Texas – Except with Online Dating Profiles

Women in Dallas don’t give many details on their online profiles. It’s like they don’t want to give the impression that they are trying to sell themselves. Most of these profiles only had one photo.

My female friend summed up this paradox best.

“If they only have one picture posted, you have to assume they are ugly,” she said.

“Why would you say that?” I asked curiously. (She’s an accountant so she is smart in that nerdy way, bringing logic to everything, especially the superficial).

“Because any girl who is pretty is going to post several pictures. If she only has one good photo, then she will only post that.”

It’s logic that delivers valuable objective data to the masses.

There is a cliche in Brooklyn that says New Yorkers need three things to make them happy – and they are usually only in possession of two.

New Yorkers want a great apartment, a great job, and a great girlfriend or boyfriend. One of these is usually elusive. I heard this expression about a decade ago when I first moved to New York and a decade later, I have to tell you it still rings true.

I went through several single profiles in the local area and I found a woman who was curious enough to meet a stranger from another zip code for a drink. We met at a local bar in Arlington, which was right in the middle between the both of us.

The woman I met was pretty and blonde. Honestly, in New York, I wouldn’t have a shot dating a girl like this because she was thin, pretty, and had a huge rack. (They really are bigger in Texas).

The woman I met was named Amy. She told me she had lived in Fort Worth her entire life, minus a 5-year college stint in Austin. Within five minutes of our meeting, she told me why she agreed to meet me – a guy who for all practical purposes brings no future value to her.

Why Brooklyn is a Selling Point in Online Profiles

She told me she wanted to meet me because I live in Brooklyn. Even in other cities, New York has that cool quotient that exponentially raises your value. My looks didn’t change but suddenly in another city, I was more handsome.

How do I know?

I played the numbers game in Texas – rolled the dice – and got a higher ROI (return on investment). In New York, single guys know you have to play the numbers game. If you email enough women on these dating sites, even if it’s the same email, sooner or later women will start replying. Single women in New York complain that all guys write the same email. Duh – of course, we do. If we wrote a personalized email for everyone, we would be single for life. But if we copy and paste and send to the masses, suddenly our success ratio increases.

This trip back home taught me a few things about single life.