New Research: Could Your Messy Desk be a Sign of Your Hidden Genius? 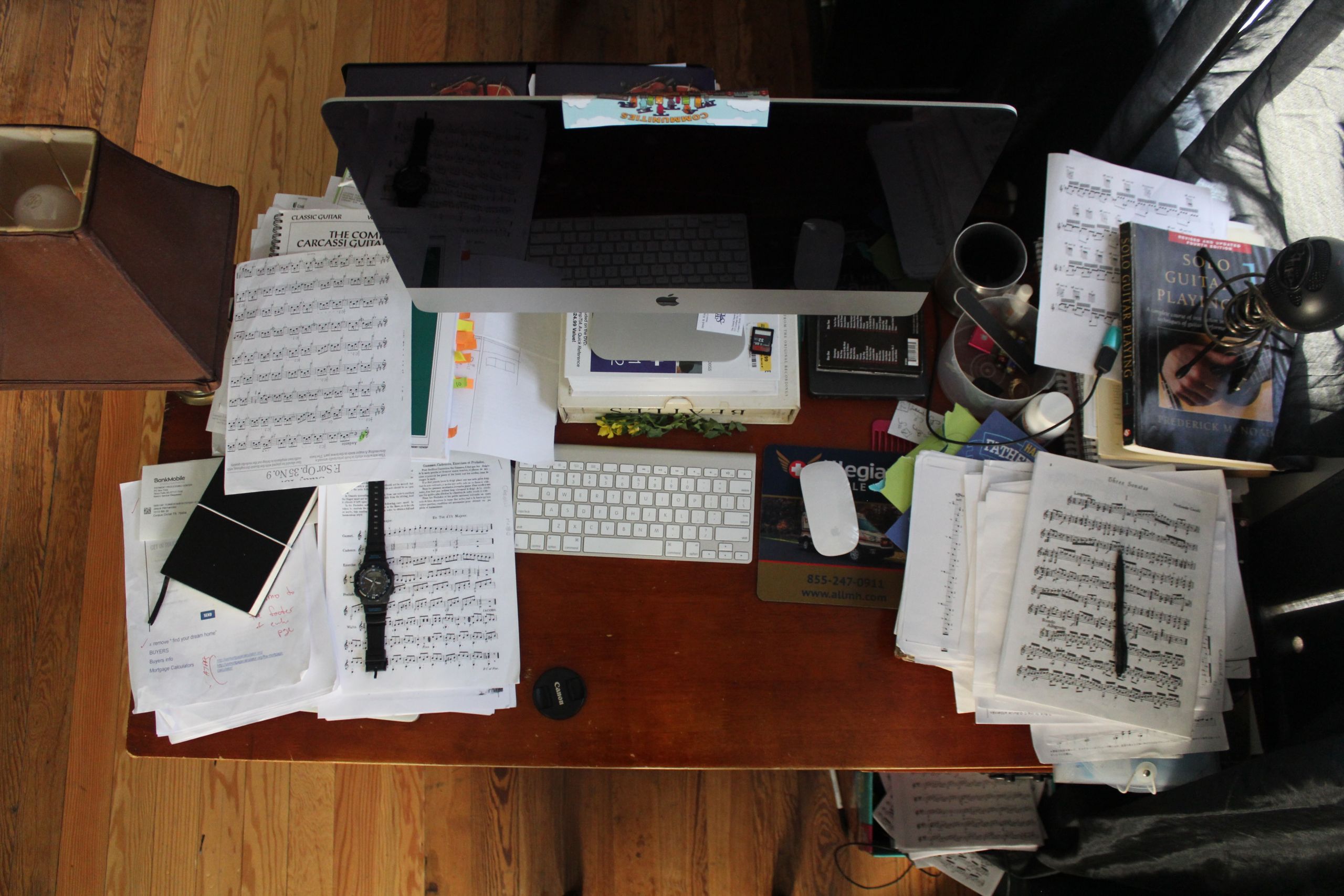 Research published by psychological scientist Kathleen Vohs and researchers at the University of Minnesota shows that a messy desk promotes creative thinking and the stimulation of new ideas.

In one of the several experiments conducted, participants in the research study were asked to come up with new uses for ping pong balls. One group of participants was placed in a clean and orderly office, while the others were placed in a cluttered office littered with papers.

Overall, participants in the messy room generated the same number of ideas for new uses as those in the clean room but their ideas were rated more interesting and creative when evaluated by impartial judges.

Other research found that when the study participants were given a choice between a new product and an established one, those in the messy room were more likely to prefer the established one.

Albert Einstein is famous for having messy hair, but behind the scenes, he also had a messy desk. His desk was a graveyard of papers filled with equations and theorems.

What a Clean Room Suggests

In another part of the same study, participants from both the clean and messy rooms were presented with the opportunity to donate to charity and then to take a snack of chocolate or an apple after finishing the study.

Compared with participants in the messy room, those in the clean room donated more of their own money to charity and were more likely to choose the apple over the candy bar.

But do these results really say anything about hidden genius? Who knows, but one thing we know for sure: creativity breeds genius.

Whether you are most creative free from distraction or living amongst the chaos, you have the power to create your ideal environment to foster this creativity and enjoy its future success.

I challenge you to change up your work environment for a day and see how much your thought process changes. Who knows, maybe your hidden genius will come out!

Want to know what that walk says about your personality? Click here to read the BK Chatter article.