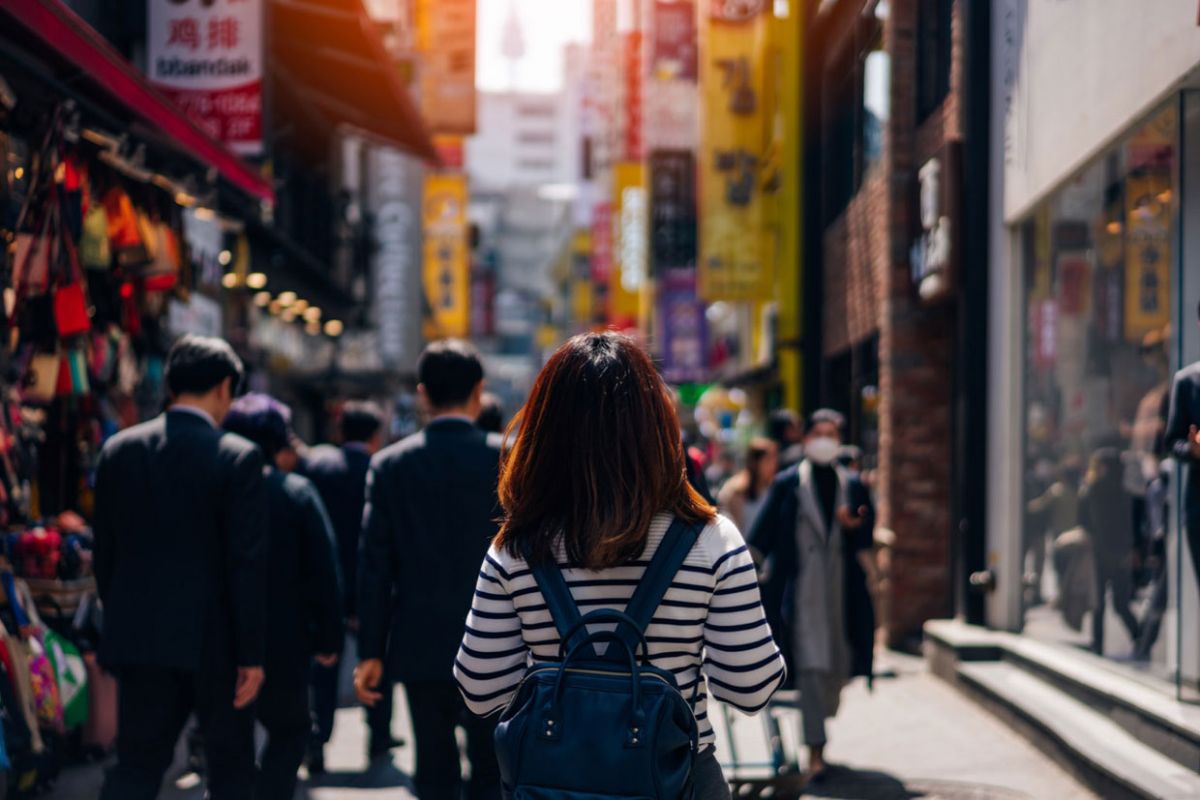 Can you live on $10 a day in one of the most expensive cities in the world? I decided to give it a try. Here’s my allocation by the day on what I spent money in NYC.

On Sunday morning, I woke up and went to a late breakfast with my roommates. We walked over to Silver Spurs (771 Broadway, New York 10003).  It was delicious, but I broke my budget before noon. I knew it would be a long day.

Later that day: “Harry Potter: The Exhibition” at Discovery Times Square. I spent $28.31 (including tax) to get in, $7 for the audio tour and another $9 on souvenirs. I quickly realized there was no way I could live in NYC on $10 a day. But rather than fail and miss out on my NYC adventure, I decided I needed to change my expectations.

New Plan – How to Experience NYC and Still Save Money

You can get discounts on a bunch of attractions and at multiple places with various cards or flyers. Hotels always have discounts and you don’t need to be their guest. You just have to ask the concierge.

There are discounts everywhere, even on Facebook fan pages. While my mom was visiting, she got me a stack of cards from her hotel. They’re mini-cards that offer discounts, like 10% off a ticket at “Harry Potter: The Exhibition,” valid Monday-Thursday.

Another popular app, Last Minute Broadway, also tells you how to get last minute tickets to unsold Broadway tickets. Of course, Broadway is closed now with the pandemic but there will come a time when theaters open up again.

I woke up Monday and decided that I really wanted to go see a musical on Broadway. I decided on “Chicago The Musical.” I looked online for discounts, but I couldn’t find any, so I decided to take a trip down to the TKTS booth in Times Square.

The TKTS booth offers discounts on multiple shows On-and-Off-Broadway every day. Some shows are even discounted up to 50 percent. You can check out their hours and locations on the Theatre Development Fund’s website.

Make sure you get there early because the line is long, especially during the tourist season. That means the cheapest tickets I could get were $75 each.

I talked to a helper lingering around the TKTS booth at the show information boards and asked him about the show. He told me that, since I was a student, I could get a student discount at the theater. Don’t be afraid to ask these people questions. They’re very informative.

The box office employee also informed me that I could get a standing-room ticket for $26.50.

And let me tell you, it was no big deal standing. I was behind the wall of the last row in the orchestra section. I had a wall to lean on. The theater was smaller than I’m used to at home, so I still felt really close to the stage. I could see the actor’s facial expressions really well still.

On Wednesday, I woke up at 4:15 in the morning to go wait in line. The sun wasn’t even up yet, and there is something wrong if you’re up before the sun. But I was determined to watch the Broadway show, How to Succeed in Business Without Really Trying, at the Al Hirschfeld Theatre for FREE.

Daniel Radcliffe, one of the stars of the show and the star of the Harry Potter movies (awesome!), wanted to do something special for the show’s 100th performance. The first 50 people in line to purchase rush tickets to the evening performance got their pair of tickets for free, courtesy of Mr. Radcliffe.

I didn’t only want to see the show because of Daniel Radcliffe. I was also interested in it because of its current buzz, but it didn’t hurt that Mr. Radcliffe was in it.

Plus, I didn’t have to pay, and I got to see another Broadway show.

On my way home from work, I stopped into VMV Hypoallergenics at 868 Broadway to check out their skincare products. I ended up getting a free mini-facial without asking for it.

In New York, you really never know what you’re going to walk into. If you see a business and it looks interesting to you, stop in. They might be having sales. They might have friendly employees like the woman I chatted with – who ended up giving me a free facial.

Granted, I did go back in the next day, and I bought so many products that I now have to watch my budget for the next few weeks, but that’s okay. I did something for myself, and I bought quality products that will be good for my skin. In the end, I’m learning if it’s important to you, then spend your money on it.

I may have failed my challenge for the week, but I did win on saving money and living. Unfortunately, much of that “winning” comes at the expense of my checking account and credit card.