What a Man’s Watch Says to Women 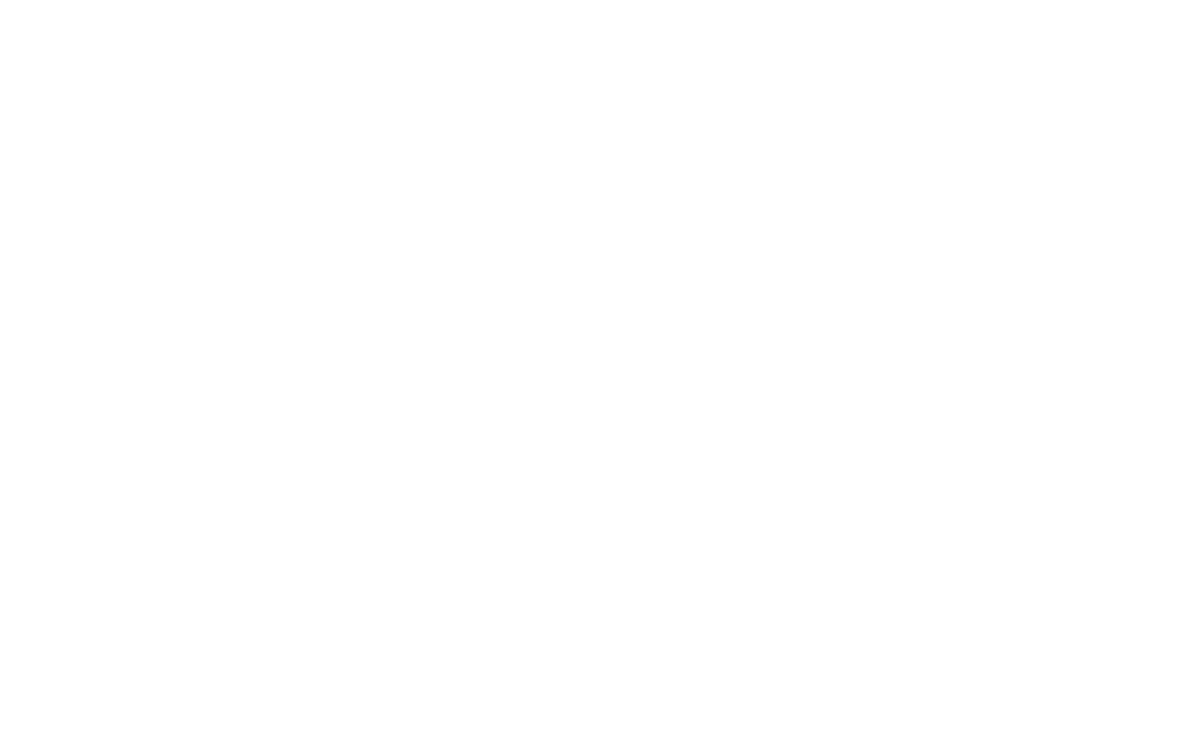 Most people try to sum up a man by what he wears, maybe even the way he walks. And of course, that can reveal valuable insight. But one of the most minor details of a man’s appearance might just reveal the most – his watch.

He wears it everyday and with every outfit. It’s also – whether he admits it or not – an accessory that establishes his social rank. And very likely, his watch will fit his personality since he has to feel comfortable wearing it at all times.

So what does a man’s watch reveal about his character, personality, style and demeanor?

A man who wears a watch that can transition from the office to the gym is a practical guy. He knows how to be functional. The Watch Snob from AskMen.com says that “a ‘regular guy,’ no matter how regular he is, should have at least three watches…a dress watch for work and formal occasions, a sport watch and an all-purpose watch that can be worn in any setting.” A man who wears a watch that can fit every setting, including a work out, knows how to kill a few birds with one stone. Based on this, you can assume he’s a down-to-earth guy who isn’t going to stress about the little things. His practical nature will also likely be quick to solve the simple problems. 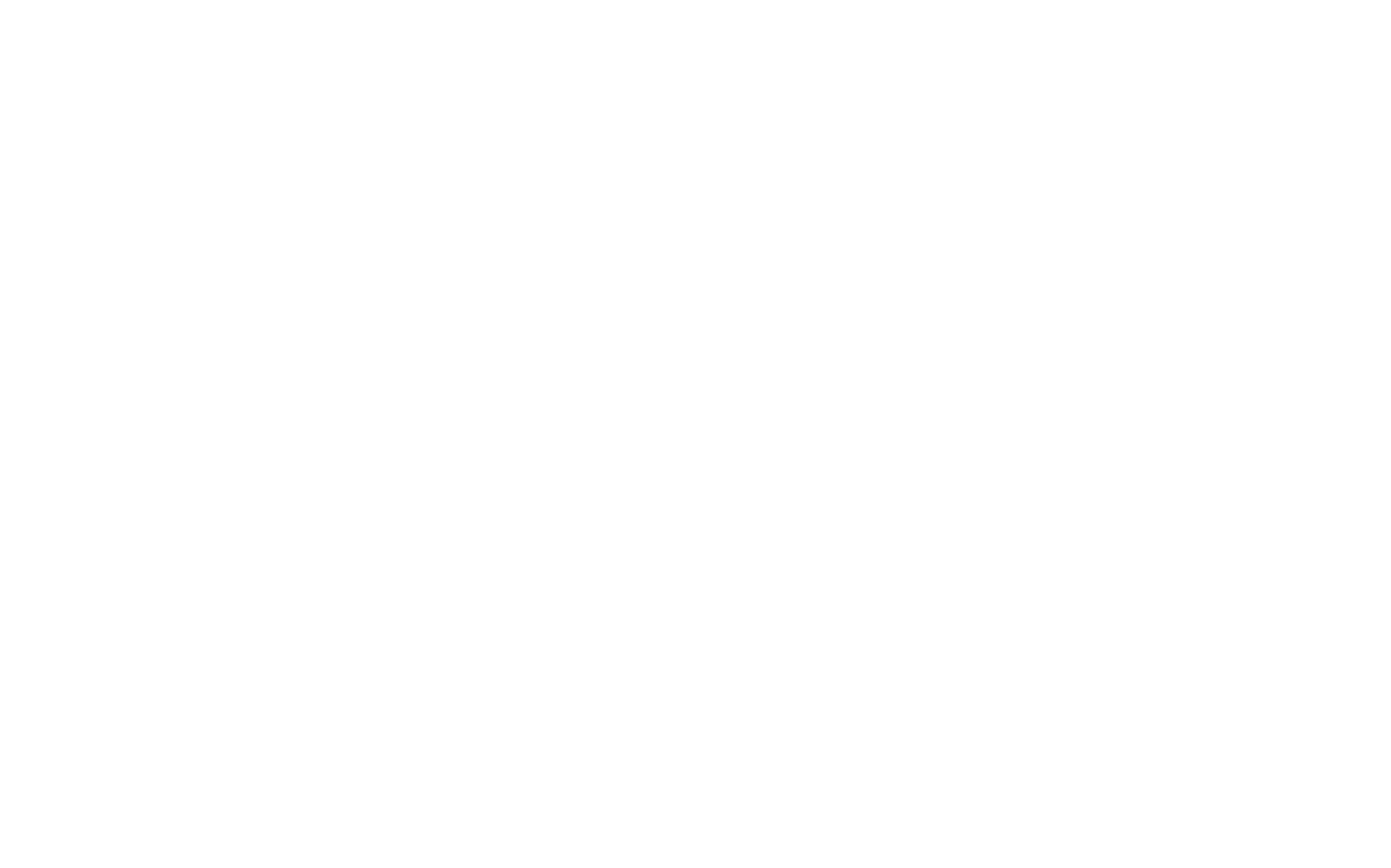 You know this type of watch — the ones that you would see someone like Cee Lo Green wearing. These watches make a statement on their own. The man who would wear an oversized watch, a bejeweled watch or even a watch with both features says a few things about himself every time he clasps the watch around his wrist. He’s definitely comfortable with who he is, however, he is probably also concerned with how he is seen in the world. Perhaps his watch is a way of showing you he has money or maybe he wants the world to know he’s important.

He knows what’s happening in the world around him — at least fashion-wise — or he might just be wearing the watch to appear cool and trendy. If that’s the case, then he probably goes with the flow. Look at his group of friends. Does he ever make decisions about what to do or does he just go with the rest of the crowd? Something to keep in mind.

A classic watch with a leather band and simple face will never go out of style very much like the man who wears it. He is a classic guy who probably doesn’t care about the latest trends, since his watch transcends generations. He’s likely a straight shooter who appreciates simplicity. His watch can be the final touch to tie together his work attire or keep him cool and casual — all the while looking polished and sophisticated. If he’s wearing a simple watch, you can safely assume that he’s probably wearing it for the time and not to tell the world whether or not he’s important.

Any watch that makes you look twice is definitely a unique pick. The man who wears an attention-grabbing watch is clever. He can use the simple accessory as a conversation starter with perfect strangers. He’s also comfortable in his own skin and not afraid to do whatever he pleases. He could be a trouble-maker, or he might just be a fun-loving guy. One thing is for sure—this guy isn’t going to be boring.

A man who doesn’t wear a watch at all could be one of two things. He may be fully committed to the technology age and only rely on his cell phone, iPad, iPod and any number of other gadgets to let him know what time it is. He’s probably also a member of a newer generation. I don’t particularly notice a lot of guys my age sporting watches around my college campus or around their workplace. If the man without a watch is older, he might just be a carefree guy who doesn’t feel the need to have the time on his wrist. Maybe he doesn’t have a job he needs to get to or maybe he feels a special connection to the Earth that makes him live outside the bounds of time.

So the next time you’re trying to sum up a man, overlook the obvious and go straight for the one item he has on him at all times. It might just help you decide which man to approach and strike up a conversation with.

14 comments on “What a Man’s Watch Says to Women”