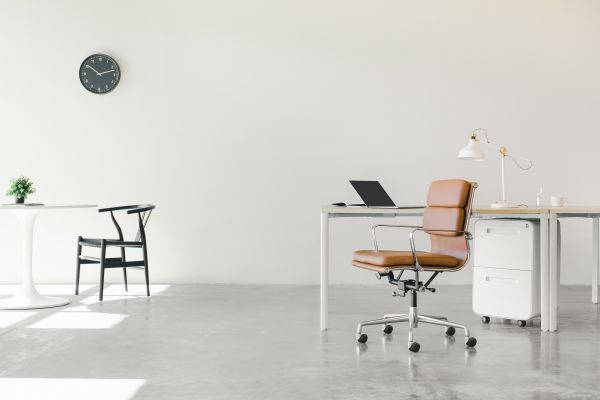 I was excited to go back to the office, especially when I learned we were moving into a more open space. Anything to get me out of my cramped apartment.

But I didn’t expect to move around the corner from a group of guys who don’t realize a woman is listening. It’s like a boy’s high school locker room, only this “locker room” is my office.

Lucky for me, the guys are in their 20s and early 30s and handsome. I probably shouldn’t brag about eavesdropping in on their conversations, but I can’t help getting lulled into their immature, sexy, funny and plain-spoken conversations about everything that makes New York City great.

Their stories are full of drama and suspense. It’s like I’m listening to a soap opera on the radio back in the 1920s before we had TV.

These guys talk about everything without fear of reprisal. Their stories are hilarious and never ending, even though most of them are downright immature and pathetic.

When an annoying client calls, they make-up great stories about why no one can answer the phone.

The New York Knicks rock and then the next day they suck; their ex-girlfriends are crazy; the sex is exciting; the hangovers are deadly.

You get the picture.

As a woman I’ve always wondered what men really talk about when they’re alone together. Now I know.

Eavesdropping on Conversations in the Workforce

As I listened to their simple and straight-forward conversations, it got me thinking: do guys change after high school?

Is there a point when a guy becomes a man and he stops talking about girls like we are mere plants that need watering? The fact that these men may have a career or family seems to be irrelevant.

At heart, they are still the immature boys that they were back in high school. Their mission is to “bag” the prettiest girl and to make money in the process.

I remember my first week of work like it was yesterday. Naturally, as soon as I walked in, I scoped out the potential guy situation. From what I saw it was an epic failure, all unattractive, middle-aged men.

As I got to my desk that Monday morning I heard a few voices, talking about how drunk they got at the bar on Saturday night. They sounded like they were my age. Suddenly, I was glued to the wall listening and have been doing so ever since.

How Men Behave When a Girl is Secretly Listening

I often wonder how men react when they run into an ex, did they regret ever breaking up, are they happy without them?

A few weeks ago, I heard a story about the guy running into an ex. This anonymous voice on the other side of the wall told his friends how he went to his sister’s engagement party. He made it a point to mention that his ex girlfriend was invited.

“How did she look?” someone asked.

“Horrible, she looked so much better when she was anorexic.”

Everyone started laughing. As horrible as it sounded, I laughed too. Then I thought about the comment and realized it was a pretty low thing to say. It was something my 18-year-old brother would say.

Another guy decided to share a story about his roommate one morning. He was telling everyone how his friend hooked up with a girl the night before, following a long happy hour that left him wasted. The roommate, John, brought a girl back to their apartment.

“Well, what happened?” someone asked.

He started laughing before he even began sharing the story.

“I woke up to this random girl screaming at John about her clothes and how her handbag cost over a thousand dollars. It was 4am and I was half asleep when I saw this psycho going crazy. John was just laying there looking like he was dead in bed.

I asked him if everything was okay, he said yeah so I went back to bed. When I woke up for work I asked John where the girl went. He told me that in the middle of the night he peed on all of her clothes including her brand new Louis Vuitton thinking he was in the bathroom… to make a long story short he ended up throwing her out of the apartment as soon as she started screaming at him.”

The girl was the butt of their jokes for the rest of their day.

I came to realize that all these “hilarious” guys were real jerks. At that moment, I thought about the guy I was dating and said a prayer that he wasn’t this immature at work or anywhere else for that matter.

But I wouldn’t know that, unless I was that girl sitting right next to him in another cubicle just as I do here in my office. I guess you never know..