Can You Trust Men to Be Faithful? A Brother’s POV 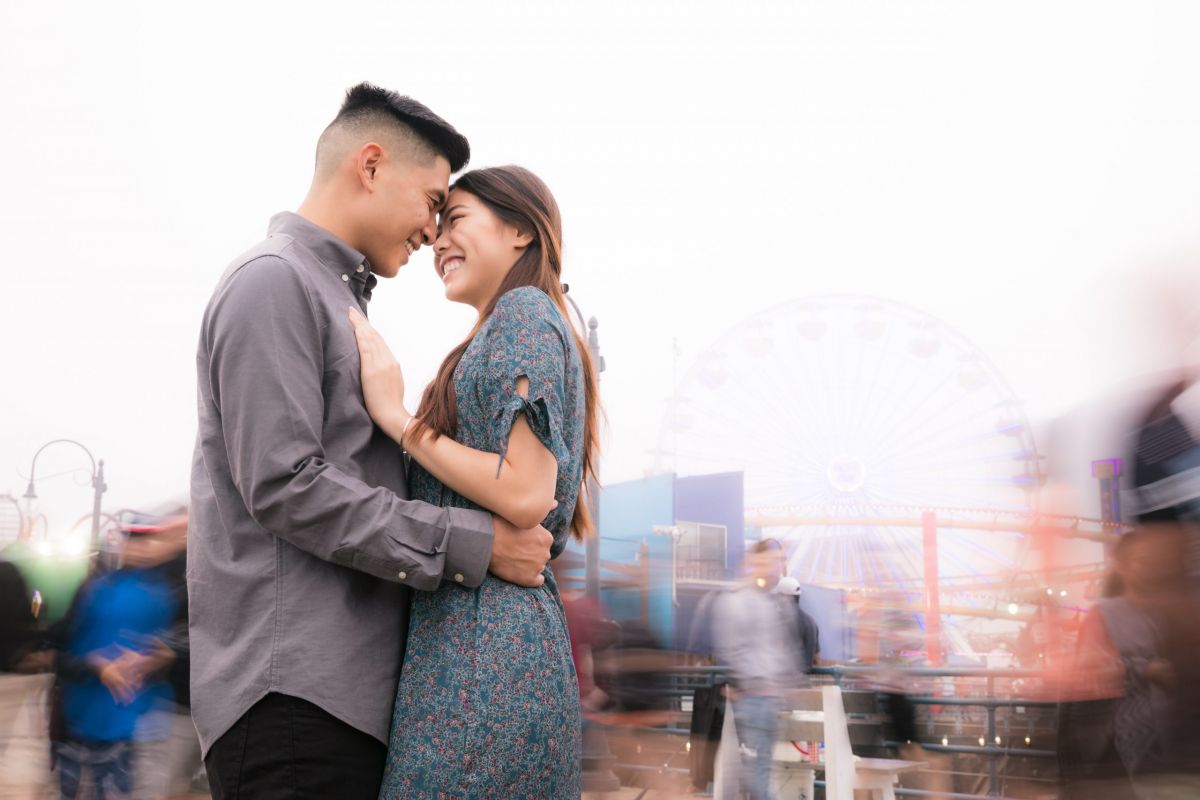 As a brother with several sisters, I was always told, “don’t ever let your girlfriend catch you checking out another woman.” My sisters gave me a litany of reasons why the act was disrespectful and humiliating to women.

More important to my young ears, I heard them say it made me unattractive to all women, which was reason enough to not get caught gawking. Can men be faithful? A new study suggests my sisters had it all wrong.

A study published in the Journal of Personality and Social Psychology says men who don’t scope out the opposite sex could be increasing their odds for infidelity. It all goes back to Adam and Eve and that forbidden fruit that ruined it for all of us. The researchers concluded that men who don’t let their eyes wander will desire what they can’t have even more. 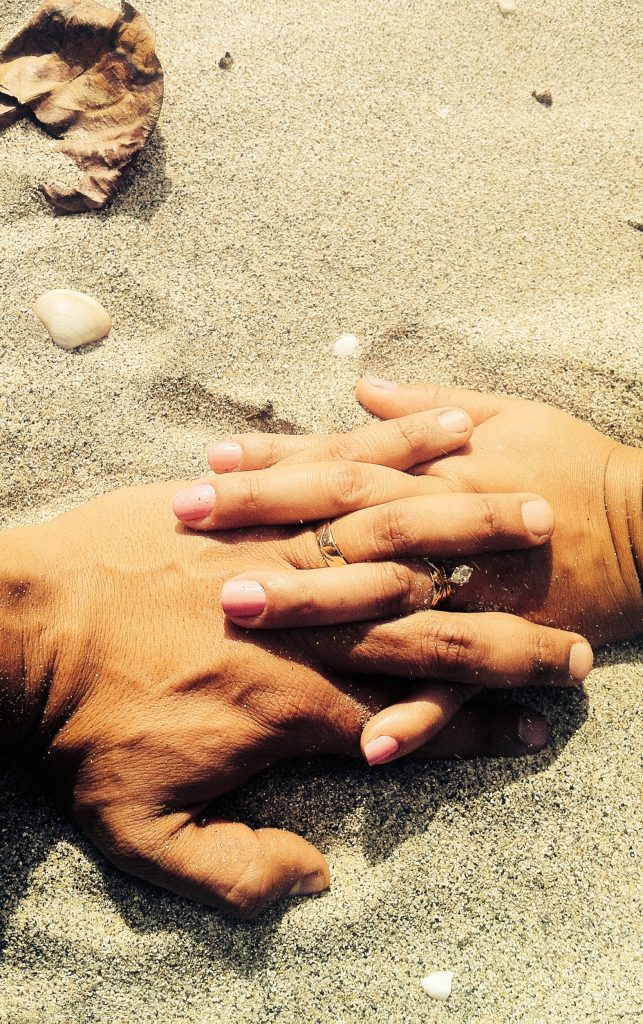 For the sake of brevity, here’s how the scientific test should have been conducted.

A Brother’s Scientific Test for Fidelity

You get 50 middle-aged men and take them to a shopping mall when suddenly a group of Victoria’s Secrets models walks by them. The men are with their wives and cameras document their every eye movement.

Since this is my test, I would also find a way to measure the man’s blood pressure. I’m sure a smart woman could convince her husband to hold a device during this test, which will secretly measure his heart rate.

Of course, this test was written by science geeks, which means there was no drama or suspense. Instead, the researchers placed 42 people in a room (I will assume it was sterile with no windows) and had them look at pictures of attractive and average-looking people. (I’ll assume the pictures were also black and white photos).

Then the researchers gave the men a survey.

That’s my synopsis of the study. If you want to read more substance, check out this rambling thought on married vs single life.

5 comments on “Can You Trust Men to Be Faithful? A Brother’s POV”