How Much do you Know about NYC? Fun Trivia on New York 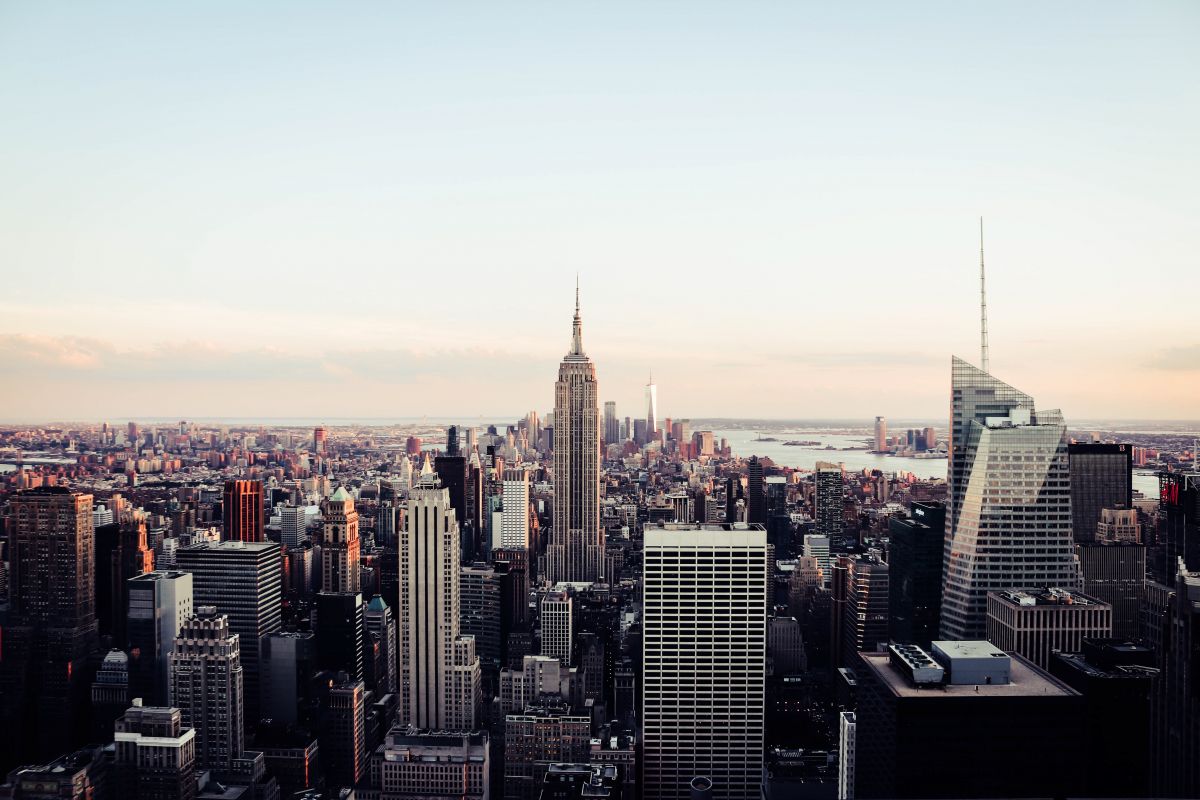 Did you know that Manhattan was purchased for only $24 or that roughly 25,000 bodies are buried beneath Washington Square Park? Here is a little New York trivia for the New Yorker who seems to know everything.

Dutch explorer Peter Minuit of the Dutch West Indies Company purchased the island of Manhattan from the Algonquin tribe for merchandise for roughly $24.

The first known name for Manhattan was New Amsterdam. The Dutch were the first Europeans to settle in Manhattan and named it New Amsterdam after the Dutch city. The name was later changed in 1664 when the British took over control. New Amsterdam was renamed New York after the Duke of York who received the land as a gift from the King of England.

New York City was the first US Capital

In 1789 George Washington took his oath as president on the balcony at Federal Hall on Wall Street and he went to St. Paul’s Chapel and prayed after his inauguration.New York City remained the capital of the United States until 1790.

“For the island’s early colonists, beer was a dietary staple and was often brewed in private homes and taverns”.

In 1633, Minuit and other members of the Dutch West India Company wanted to produce the beverage on a larger scale. They converted a log cabin in Market Field located in the Financial District into a public brewery.

McSorley’s in the East Village was the first licensed bar in the City.

In the 1790s merchants and brokers held public auctions and negotiated deals in and around the landmark Tontine Coffee House at the corner of Wall and Water Street.

“The only natural feature on the Park site is the metamorphic rock called Manhattan schist, which is approximately 450 million years old”.

Chinatown has largest Chinese community in the US

Chinatown was first settled in the late 1880’s.At the time, Chinese immigrants were ineligible for citizenship, forbidden to marry Americans, forbidden to defend themselves in court and often denied bail. The only business they could own legally were dry cleaners and restaurants.