NYC History: A Look Inside a Night at a Studio 54 Party 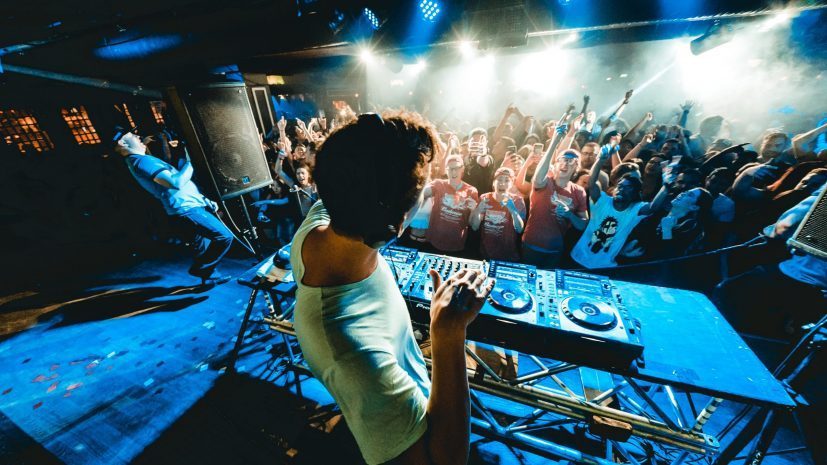 Imagine seeing the biggest artists and celebrities in one spot. At Studio 54, you could see Bianca Jagger riding in on a white horse, Andy Warhol and Brooke Shields conversing, and Diana Ross serenading club owners. Even Michael Jackson partied with the crowd.

Even today, the name Studio 54 needs no introduction.

What Insiders Say about Studio 54

“Everything was free and naïve and different,” former bartender Salvatore DeFalco told the New York Times. He said the nights at Studio 54 were full of sex, drugs, and rock n’ roll. Or more often, sex, drugs, and disco.

Bartender Miestorm has frequently talked about his time partying with Andy Warhol.

Former general manager Michael Overington told New York Magazine the club generated $7 million in its first year alone and that was in 1977 money.

“The doormen, the people who dealt with money, the technical people handling sets in the back, they didn’t party. We were all there to work really long hours. And we all made really good money.” Rubell and Schrager made especially good money; they were arrested for pocketing $2.5 million, and eventually imprisoned for tax evasion.

Celebrities with no Rules or Boundaries

Following the rules was not at the core of Studio 54, but it didn’t really need to be. The celebrity patrons kept coming back. Jack Nicholson, Sylvester Stallone, and Richard Gere were among some of the elite who bore witness to Diana Ross crooning to the owners.

Woody Allen and Michael Jackson got away with dodging the club’s high-end dress code. Emerging artists from Madonna to Run-DMC to Wham! performed at the nightclub before their more widespread successes.

Despite the famous clientele, Ian Schrager told New York Magazine that the club “really wasn’t elitist. It was just a couple of guys from Brooklyn rolling up the rug and saying, ‘Let’s have a party!’”. When asked about co-owner Steve Rubell, Schrager commented, “I’ll never get over that. I’ll never have that kind of friend again. We didn’t even have a partnership agreement.”

An auction in January 2013 stirred up fond, though probably hazy memories for all involved with Studio 54. Notable items auctioned off included a guest book, newspaper clippings, letters, and artwork, much of which belonged to A-listers who partied at the nightclub. The highest selling item was a Polaroid snapped by Andy Warhol himself, going for $10,000.

Maybe that’s the going rate for evidence of the nights too good to remember.