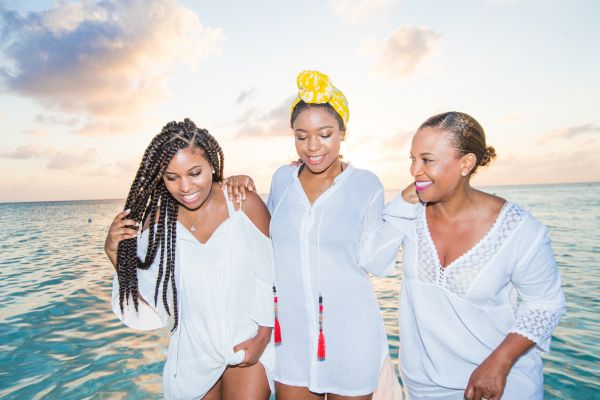 African Americans are more worried about a potential pandemic than any other ethnic group in the United States, a new report has found.

The survey by the Pews Report found 49 percent or nearly half of all African Americans believe that the virus is a major threat to their health and well-being. Roughly 81 percent of blacks called COVID-19 a major public health threat.

By comparison, only 34 percent of whites and about two-thirds of Hispanics (63 percent) share the same concerns, according to the Pew study. African Americans and Hispanics are generally more concerned about a potential pandemic than any other ethnic group in the United States.

How the Pew Survey was Conducted

A total of 10,121 adults in the US took part in the project, 911 of whom were black. About one-third of African Americans (34 percent) and Hispanics (32 percent) and about one-quarter of whites (27 percent) still fear they will have to go to hospital if they are infected with coronavirus.

Besides personal health concerns, African Americans are particularly cautious about transmitting coronavirus to others. Nearly four in five black Americans know someone who has been hospitalized or died of COVID-19, and 94 percent say they take the right precautions when entering a room, such as wearing masks and gloves. About four in 10 say they would be very concerned if they were to pass on the deadly virus by mistake.

Similarly, more than two-thirds of African Americans (67 percent) and Hispanics (65 percent). This compares to about three-quarters of whites who support restrictions on business and school closures.

The research found 15 percent of African Americans have already been vaccinated and about half (52 percent) of them say they will definitely or probably receive the COVID-19 vaccine. Here’s CDC guidance on what you can and can’t do after getting the vaccine.

In line with the results of other demographic studies, older black men are more likely to be vaccinated than older white men. Moreover, blacks are less likely than whites to be vaccinated and less concerned about the possibility of a pandemic.

Do You Trust the COVID Vaccine? Results from African Americans

Black adults also express more concern about the potential health effects of vaccinations than white adults. These figures are lower than those who want to be vaccinated, but still significantly higher than the national average of 2.5%.

Overall, 37 percent of African-Americans surveyed said they would not get vaccinated, but only 26 percent made that decision themselves.

Most respondents (84 percent) said they were afraid of possible side effects, while 74 percent did not trust the vaccine development process. These effects were the driving force behind vaccine skepticism, and seven in ten wanted more information about how well the vaccines work. Concerns about side effects are clear in this subgroup, but not as strong as concerns about vaccine safety.

Half of that group said they had experienced too many past injustices and health-care system failures against African Americans to be sure about vaccinations.