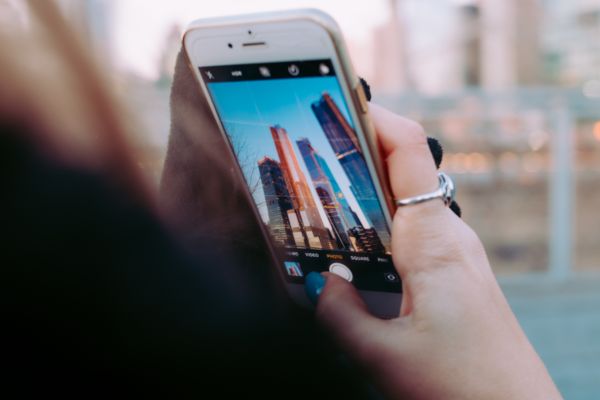 Your cell phone tells a lot of secrets. Now it’s telling researchers with the University of Maryland that Americans are getting tired of staying home.

Researchers with the University of Maryland found Americans are traveling more than even before, including pre-pandemic. They analyzed data from cell phones to see how frequently Americans are leaving their homes, and the results showed people aren’t staying home anymore.

The number of trips during the first week of March surpassed the same period during the same week last year. It was 13.6 percent than before the stay-at-home orders were announced. The data showed the number of daily trips we’re all making has increased, even though roughly 22 percent of the US population works from home.

Researchers cited quarantine fatigue with the spike in travel. The number of people running errands is also up by 20 percent a day compared to before the pandemic. The data analysis also found cell phones were being used more than a mile away from home than at any other time in recent years.

The Dangers of Daily Errands and Quick Trips

Experts say the first anniversary of the pandemic and the restrictions it imposes could also lead to more severe cases of spring fever.

With barely 10 percent of the country’s population fully vaccinated, New Yorkers are more likely to take to the streets than they were before the outbreak, researchers say, and that’s bad news for the country’s health.

Here’s a recent survey that looks at why New Yorkers think we’re getting closer to beating COVID. Even with the number of coronavirus cases declining, public health experts still recommend limiting travel. They say more interactions among people of different households, increases the chances of catching or spreading the virus.