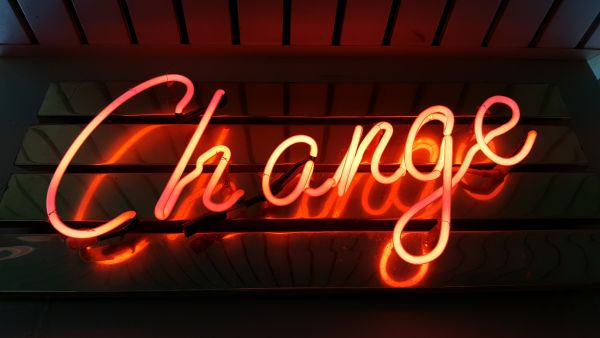 More than 55 Democratic lawmakers called on Governor Andrew Cuomo to resign Thursday, and the Assembly speaker said he would hold a meeting to discuss possible next steps. Cuomo’s Democratic colleagues’ statement said he has lost the trust of the public and the state legislature and is ineffective at a time of urgent need.

Cuomo has faced mounting calls for his resignation and impeachment following a scandal involving allegations of him harassing women. Under the New York Constitution, lawmakers would need a simple majority vote of the 150-member state Assembly to impeach Cuomo. The state Assembly has 106 Democrats, 43 Republicans and one independent.

The latest sexual allegation was uncovered by Brendan Lyons with the Times Union. The reporter talked to a Cuomo aide who claimed Cuomo put his hand under her blouse and groped her while she was in his office at the state Capitol. Mayor Bill de Blasio quickly jumped on the attack, saying Cuomo could no longer serve as governor. But in typical de Blasio fashion, he showed he didn’t have a spine as he dodged questions about whether he thought Cuomo should resign.

The Times Union said it did not include the woman’s name in their story.

Most Serious Sexual Allegations to Date

The latest sexual misconduct allegations is among the most serious to emerge in New York since a former staff member came forward with sexual harassment claims in December. The former Cuomo aide, Lindsay Boyan, who is now running Democratic candidate for Manhattan Borough President, published an online essay, claiming Cuomo kissed her on the lips in a hotel room.

That essay led to four other women, including three former employees, to publicly accuse Cuomo of sexual harassment dating back to when he was President Bill Clinton’s housing secretary.

The FBI and the Brooklyn district attorney’s office have launched an investigation into the allegations, as have the New York Police Department.

Cuomo’s office did not immediately issue any statements on Thursday, but the governor has repeatedly stressed he did not touch anyone inappropriately. Cuomo has denied the allegations and said he would not resign.

The Governor’s poor response to the allegations ignited a BK Chatter story from a PR pro who says Cuomo’s apology reeks of guit.