Secrets Your Waitress Won’t Tell You 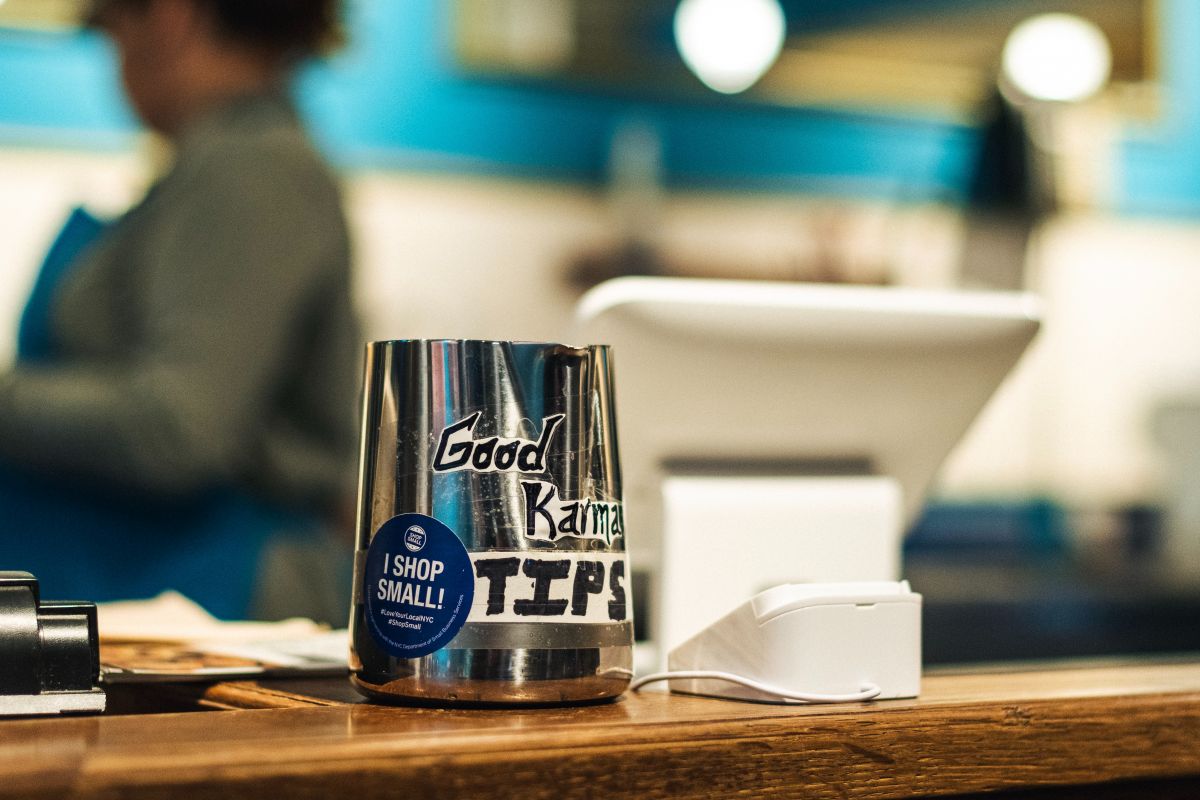 I’ve worked as a waitress for five years in New York City. You may not realize it, but every waiter and waitress is secretly judging you.

HR doesn’t want to hear this but we all discriminate against you based on what you wear, order, how you act, look, even your age.

Some tables we fight over. Other tables, we roll our eyes when we see the assignment. Customers can make or break our day and our bank account.

We’re Secretly Listening to Your Conversations

I bet you didn’t know that we are secretly listening in on your conversations when we approach your table. In our mind, we have an idea of what you’re like, and your conversation just reinforces it.

For guys, the conversations we hear tend to focus on money, women, sports and work, but there’s a different tone to their conversations. There is no drama between guys. They just make comments on various topics and move on. Guys can spend 30-minutes talking about several topics whereas women will spend their entire dinner talking about one woman and why she doesn’t deserve what she has.

We Want to be Friends With some Customers

There are some customers that we really like. We feel like they are our friends. I recently served a Hungarian guy who kept ordering more food just so he could keep talking to me. I really felt like we cliqued and I realized I liked him as a person. I would love to hang out with him outside of work because I found him interesting.

He soon became a regular. I never met up with him because my schedule changed, but I’m hoping he asks about my schedule and comes in again.

We’re Judging your Friends and Girlfriend

Waitresses also judge the company you keep. When a waitress sees a young pretty woman with an old guy, we automatically think she’s a gold digger. Maybe she’s not, but that’s what we think as we listen to your order. We also think he is a pervert.

Gay couples are finicky. They can be really fun customers or plain old bitchy. Gay guys are like girls. They circle around one conversation over-and-over again. When two gay guys come in, and they are obviously just friends, we really get to see their bitchy side. They are not at the restaurant to enjoy the food. They are at the restaurant to gossip.

Rich people want to own you

Yup, they want to own you from the first second they sit down to the second they leave. We are seen as their servers, not a person. Rich people expect more from waitresses. When we show them a bottle of wine, we need to present it like a show. And don’t assume rich people are great tippers. Most of the time, rich people are bad tippers.

At the end of the shift, waitresses and waiters don’t really care about you. I’m always telling that to my bartender. Most people take their work home, but not waitresses. When we walk through that door at the end of our day, you are out of our mind.

Unless you are that cute Hungarian regular who kept asking about me. I secretly wonder where he is now.