Letter to Gov. Cuomo: Learn how to Apologize; You’re losing our Respect 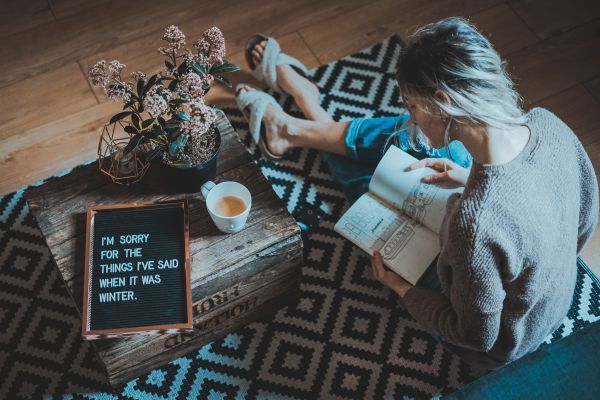 I’ve lived in New York City for more than 20 years. And like many New Yorkers, I liked seeing Gov. Cuomo’s updates on the cable news during the pandemic. I was proud of the way he represented our state to the country. He was a straight-shooter, who told us what he thought.

Gov. Cuomo is losing my respect. Every day it seems like a new accusation comes out against him. Did he sexually harass women who reported to him? Did he try to manipulate women in their early 20s in hopes of advancing his own pocket-laced agenda?

I don’t know the answers to those questions but I do know his apology screams of guilt.

I recently wrote an editorial for Forbes, detailing how to apologize when the media is listening. Gov. Cuomo should have read that editorial because he broke all of my rules.

Cuomo’s apology wasn’t sincere nor authentic. He never took responsibility for his actions.

I run my own PR agency in New York. I’ve also been an Executive Producer with NBC and Senior Producer with CBS in New York. You can’t do or say things that Cuomo allegedly said to these women. You also can’t touch women like Cuomo is accused of doing.

And I believe these women. Cuomo’s staff is trying to undermine his accusers, making it sound like it’s a made up story. I even heard one staffer describe their stories as imaginary. These women had a lot to lose by stepping forward. They showed courage with their strength to challenge Cuomo.

Cuomo is up for re-election next year. So far, he’s said he’s not stepping down from his perch at the top. Hopefully, voters will recognize this attempt to hold onto power for what it is. Another politician who is putting his own interests above ours.

Want to share your opinion with Brooklyn Chatter? Click here to learn how to submit your editorial for our readers.