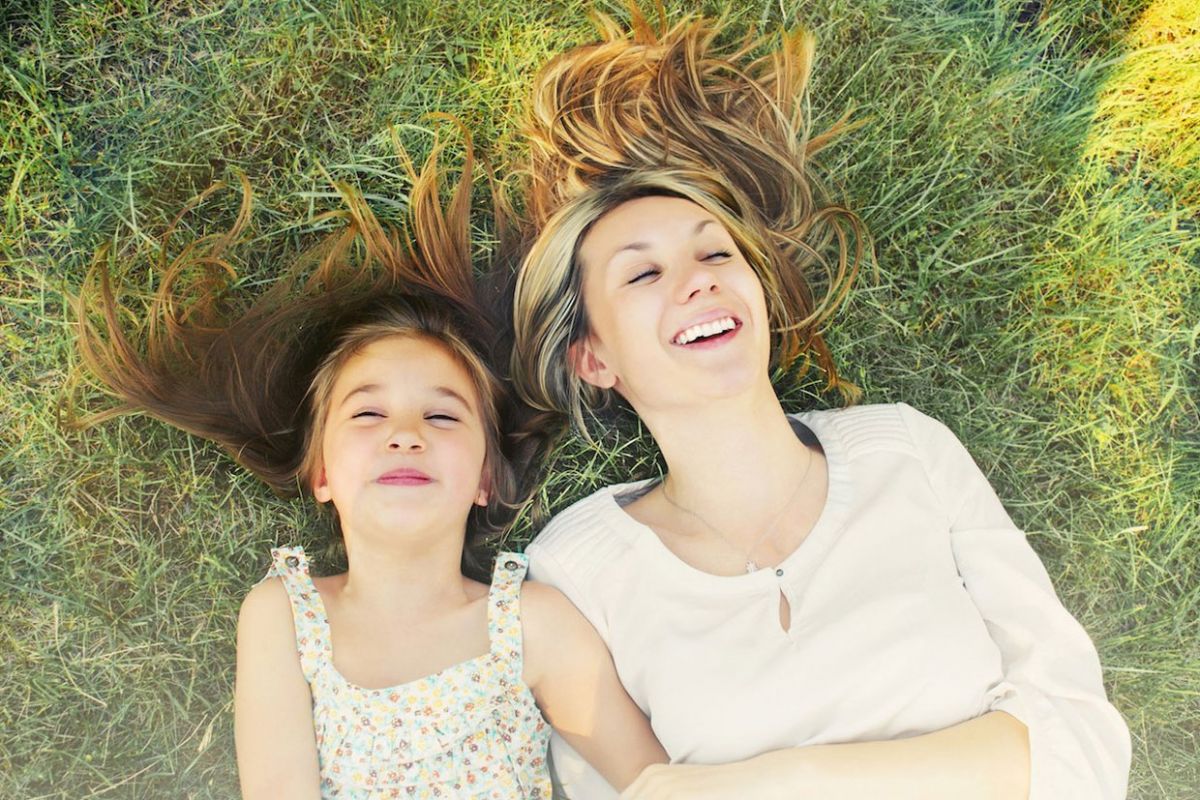 A new Gallup poll out today shows a majority of Americans (60 percent) now think the situation with the coronavirus is getting better. It’s a record level of optimism, and the highest number since the pandemic began one year ago.

The poll found 26 percent say it remains the same and only 14 percent think it is getting worse.

By mid-June, about four in ten Americans said the situation had improved, including 60 percent of New York City residents and 61 percent of Los Angeles residents.

When Will the Pandemic End?

More and more Americans say they expect the pandemic to last more than a year. At the end of August, when many states withdrew their plans to reopen, a solid majority believed the disruption would last through the rest of the year.

More than twice as many Americans said they expect the outbreak to last as long this year (37 percent), reaching a majority for the first time in mid-August. But by the end of the year, when many states have withdrawn their plans to reopen and reopen, 50% predicted that the disruption would last until early next year or longer, compared with 39% last year.

If you’re feeling a little stressed about COVID, a New Yorker gives her advice on how she is coping and getting through this pandemic. Click here to read how she says you can change the narrative in your life.