How to Travel the World on an Au Pair’s Budget 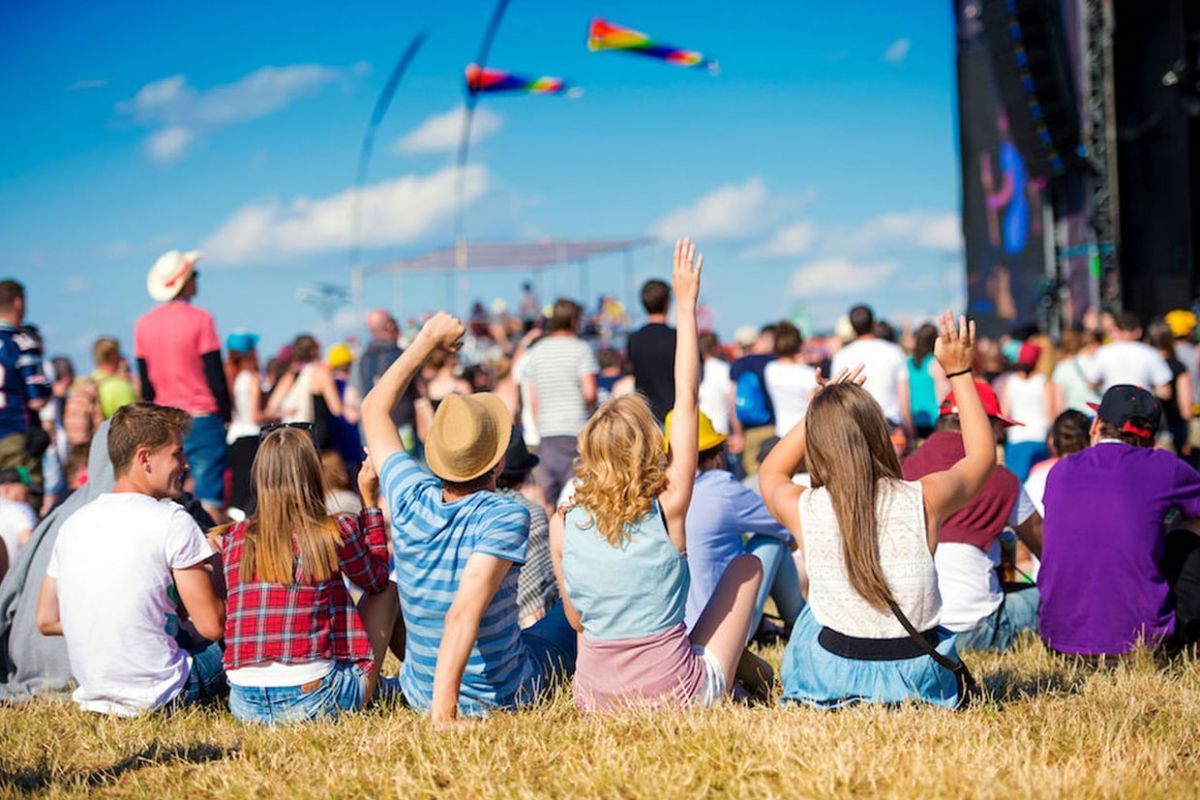 Her outgoing personality lures you in with each quirky expression. Even strangers can detect how much she loves people and yearns to take life to extremes.

“I feel alive by doing lots of things, taking random classes, seeing as much as possible. I feel at home when I’m not at home,” she says. “The world is such an amazing, interesting, and beautiful place. I love the feeling of realizing that I am really somewhere and that can be the most random places.”

Traveling the World with Little Money

Villers has traveled to Cuba, the Czech Republic, Gambia, Sweden, Indonesia, Portugal and a dozen other countries. In the United States, the Belgium-born woman has seen more cities than many Americans. She’s already visited California, Florida, Massachusetts, Connecticut and Washington DC with plans to see more.

But Villers doesn’t come from a wealthy family. She travels the world with a growing service, called Couchsurfing. It’s like Airbnb, expect you crash on someone’s couch for free.

In only five years, CouchSurfing has grown from a small Internet community into an international network of people with ideas and values as diverse as the colors of their skin.

“I think it is amazing to really sleep in someone’s house. It feels like so much more than traveling, it’s like really being there for a while, not as a tourist but someone experiencing it all,” Villers says.

How Does Couchsurfing Work?

Guests must fill out an online profile describing who they are and where they live, and are encouraged to post a picture of themselves so others will know what they look like.

Once a profile is complete, users can peruse the website for cities, looking for people willing to let a stranger sleep on their couch. Many members describe themselves in detail on their public profiles.

21-year-old Natalie Johnson filled out her couchsurfing profile, complete with a picture of her and her roommates.

On her profile, Johnson described herself as free-spirited, open minded, fun, sincere, hard-working, resourceful and optimistic.

“My couch is only available Friday and Saturday nights. I live in downtown Manhattan. Smoking is ok. My roommate has 2 cats,” she writes. “I am usually busy, but if I have free time at all, I would love to show someone around. On weekends, I usually go out, but I also do a lot of other fun stuff like dine out, go to art galleries, shop.”

So far this year, Johnson has allowed four strangers to sleep over: men from France, Germany, Chicago and Fort Lauderdale.

As Henrique Meyer, from Fort Lauderdale, writes on her profile: “Natalie let me stay on her couch for a couple of nights during my visit to New York. We watched half of a movie, went out for some brunch at a little restaurant in her area, and she even invited me to a party that she was at that night.”

“I had a great time in New York and I can’t wait to go back there,” Meyer says.

How is Couchsurfing Protecting Travelers?

The website states that it has several precautionary measures for the benefit of surfers and hosts. Every user is linked to others in the system through a network of references and friend links.

So if a guest crashes on a stranger’s couch, they should vouch for the person on their profile. Henrique Meyer wrote many good things on Natalie’s profile after sleeping on her couch.

The website checks to make sure names and addresses are valid, and that fills out their profile, before upgrading verified members to level 3 status.

Many couchsurfing members choose to only interact with those who have been vouched for by other members, and not everyone on the website is. Essentially, the system is based on a circle of trusted friends.

Villers says that she has never felt fearful sleeping at a stranger’s home; everyone has welcomed her with open arms. To encourage this, she often brings a gift such as Belgian chocolates. Not only has she made many new friends through couchsurfing, but it has even improved her social life in New York.

New York’s couchsurfing community has grown so quickly that members held weekly happy hour sessions in Union Square before COVID hit. If you visit one of their events you’ll quickly feel like a long-time insider. Members mingle freely, turning the bar into a friendly hangout where everyone knows your name, thanks to the name tags that everyone wears to facilitate introductions.

But how long can this last? At a recent event, one woman said she has been with the organization since it first started five years ago, seen it change and grow, and wonders if the organization can keep its sense of community once the mass media catches on. She worries the organization will change as profiteers and con-artists try to work their way into the system and prey on members.

However, Marie-Line Viller isn’t worried about that. “I try to live every moment realizing that nothing lasts forever.

Every second is one of my life,” is her philosophy. Like her, other fans of couchsurfing can only hope that in this ever-changing world, couchsurfing will remain just like it was in the beginning.