Research: Scientists Develop Pill that Eliminates Pain from Past 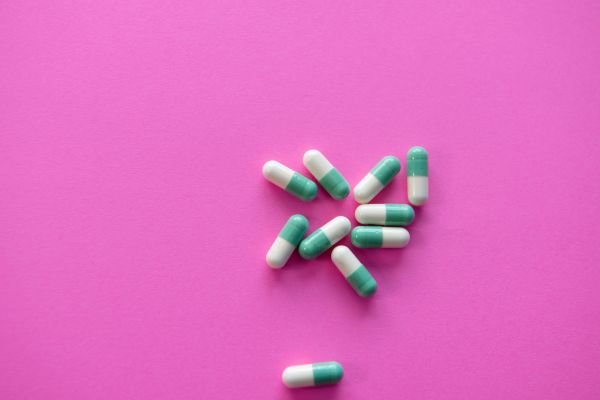 Would you take a memory-erasing pill if you knew it would end the pain from a previous relationship?

Scientists out of the University of Montreal believe they have uncovered a drug that will help the brain forget negative emotions from painful memories.

The researchers say they have discovered the drug “metyrapone” is able to modify negative memories stored in the brain. It sounds eerily like the movie, Eternal Sunshine of the Spotless Mind.

The lead researcher on the study, Marie-France Marin, said they discovered the drug metyrapone significantly reduces the levels of the stress hormone, cortisol, in recalling memories.

“The results show that when we decrease stress hormone levels at the time of recall of a negative event, we can impair the memory for this negative event with a long-lasting effect,” Dr. Sonia Lupien wrote – one of the study’s authors.

How the Drug Eliminates Memories

The researchers found by manipulating cortisol just before new memories are formed, the memory can be altered. In other words, your painful memories are less painful if the drug is able to manipulate your memories at an earlier stage.

The study, published in the Journal of Clinical Endocrinology & Metabolism, also discovered there are different methods to influence or shape negative emotions. In theory, this drug will block negative emotional responses before you are eternally scarred from them.

The researchers found that the men who received the double dose of metyrapone weren’t able to recover their negative events of the story. However, their neutral memories weren’t affected.

Of course, this study raises some disturbing philosophical, ethical and thought-provoking questions. Do our negative emotions from failed relationships help turn us into better people?

Or if you’d like to live in the science fiction world, watch the trailer to Eternal Sunshine of the Spotless Mind. It is still today one of my five-favorite movies of all-time.