How to Catch a Cheat – Woman’s Perspective 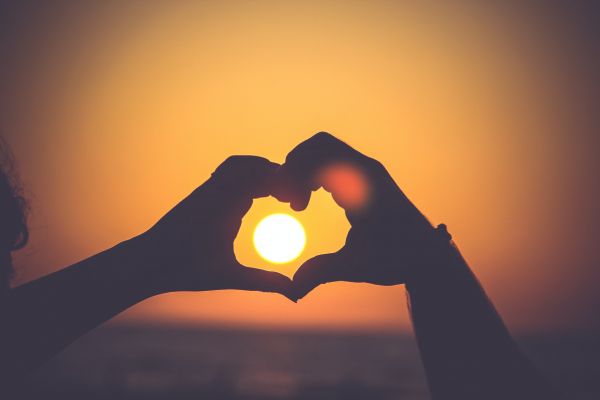 Guys might think they can outsmart us women but when it comes to relationships, women have a sixth sense. We’re clever and can see your philandering ways even if you think we are blind.

It is even easier to catch a cheat after you’ve been dating for a long time. We learn your habits and overtime, and can tell when you are lying.

I recently discovered my boyfriend was cheating on me. He tried to lie about it, but his stories and facts didn’t line up. Here is how he got caught cheating.

Turn off the cell phone

You always have on your phone, so why are you suddenly turning it off? This is a red flag for women. Are you turning it off because you fear another woman might text while we are together? This is what led to my initial suspicions that my boyfriend was cheating on me.

I was traveling with my boyfriend over the weekend when I noticed he kept turning off his cell phone. Alarm bells went off in my head. When I asked him, he gave me a smooth answer: I’m with you. Why do I need to have on my phone?

I’m not stupid. He picked the most obvious way to show me that he was cheating on me. If you have nothing to hide, you can show your phone.

We know office affairs happen and they usually start at happy hour. In the case with my ex-boyfriend, I suspected that he was cheating with a worker from his office because he suddenly had an interest in drinking after work with his coworkers.

He worked with these people for months and never wanted to go out with them in the past. Now, suddenly, he wants to hang out with his coworkers he complains about? These are red flags. The behavior does not match the words. On top of that, you give yourself away when you don’t answer your phone when we call you during happy hour.

Changing your Facebook Settings or Deleting and Blocking Certain Friends

Don’t think you can hide your friends or behavior by blocking certain pictures or updates from us. Or worse, by deleting your Facebook account, which is what my cheating boyfriend did.

I noticed my boyfriend’s Facebook account was deleted, so I asked him what happened to it. He told me Facebook suspended his page when in reality he was trying to keep me from seeing his hidden life. Don’t think you can hide your life even if you delete your Facebook page. It’s a small world, especially in the social media world where everyone is friends with friends.

Women listen to the details and we observe. We also remember your story, especially when it changes. That is how my ex got caught.

He told a story but forgot the story a few days later. In the case with my boyfriend, he told me he was traveling with his Dad for the weekend. Every girl wants to see pictures, so I asked to text me some pictures from the trip. That’s when he said his camera was stolen. He didn’t remember that he told me earlier in the conversation that he won money at the casino.

When I asked him how come his money wasn’t stolen, he said it was hidden in his underwear.  Guys are stupid like that and you assume that we are just as dumb. What guy puts his money in his underwear? You’re going to get caught cheating because you will forget the entire story.

I was going to tell you more ways that guys will get caught but I don’t want to give away a girl’s playbook. Just remember, there are more ways you will get caught, so don’t assume you can now cheat since you learned the tricks of cheating.

Also, you need to remember that guys cheat on girls and girls cheat on guys. But the difference between girls and guys when it comes to cheating is that we know how to do it.