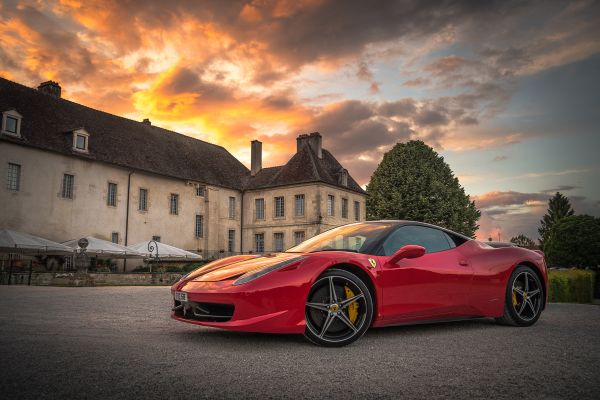 New Yorkers might be fleeing for the suburbs but the ultra rich still consider New York their city of choice, according to the Knight Frank Wealth report.

The report found the ultrarich find New York as a great place to invest and do business. London came in second place, followed by Paris, Tokyo and Hong Kong.

New York also took the top spot in the world with the most number of ultrahigh net worth individuals. The Knight Frank Wealth report found New York had 7,743 individuals with a net worth of $30 million or more.

New York also topped the list in the investment category with the most number of global investment firms located here.

New York City lost a lot of people to the suburbs during the pandemic but the report found that the ultra rich are returning to New York. The report’s conclusions: the ultra rich prefer large cities to smaller cities.

So what does the most expensive home in Brooklyn currently on the market look like? Click here to see where in Brooklyn it’s located.