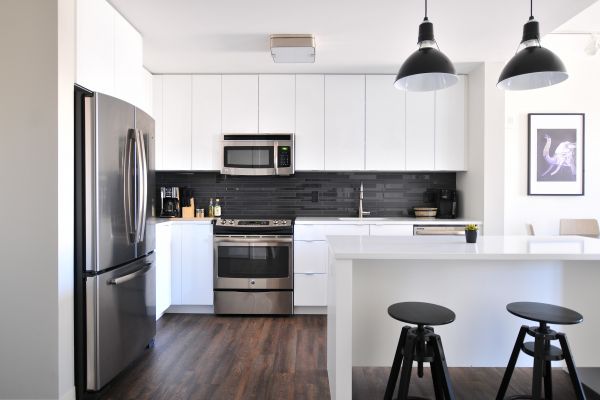 The real estate company Douglas Elliman has released a new report that details the biggest rent drops in Brooklyn since the pandemic started.

The average apartment in Brooklyn is now 13 percent cheaper than it was a year ago, according to the report. That’s because landlords are offering more incentives to get people to move in.

The report found landlords are offering an average 2 months of free rent, which is slightly lower than Manhattan.

Prices for Rental Apartments in Brooklyn

The luxury rental market in Brooklyn hasn’t dropped as much as the smaller end apartments.

The Douglas Elliman Report found the average monthly rent for a luxury apartment in Brooklyn is $5500. That’s $671 a month less than the luxury apartments were rented for before the pandemic.

You can read the full report by clicking here. How does this compare to the real estate market? Is it now cheaper to buy than to rent? Click here to read a report on that assessment.