Research: What Guys Really Want in a Woman 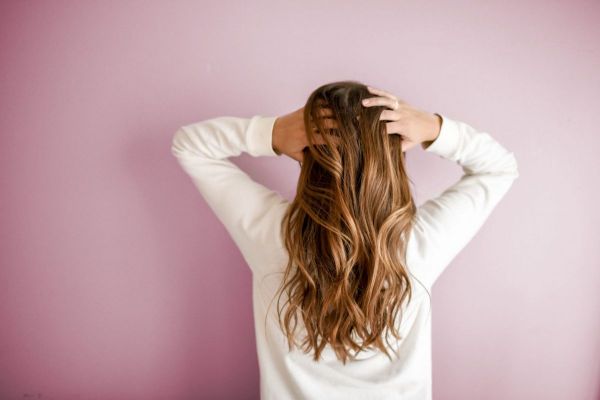 Of course, I’m nothing more than an opinion. Women probably should take that question to a social scientist — and that I am not — however, I did come across a new study that might answer those tough questions women want to know.

University of Texas at Austin Study

Just what do most guys look for in a prospective date? Well, it depends on whether you’re looking for a guy who is a short or long-term prospect.

Researchers at the University of Texas at Austin just concluded a study that took a closer look at what guys want in a woman.

They discovered that men wanting a short fling placed a higher preference on a woman’s body, whereas those men looking for a long-term commitment placed more emphasis on the woman’s face. 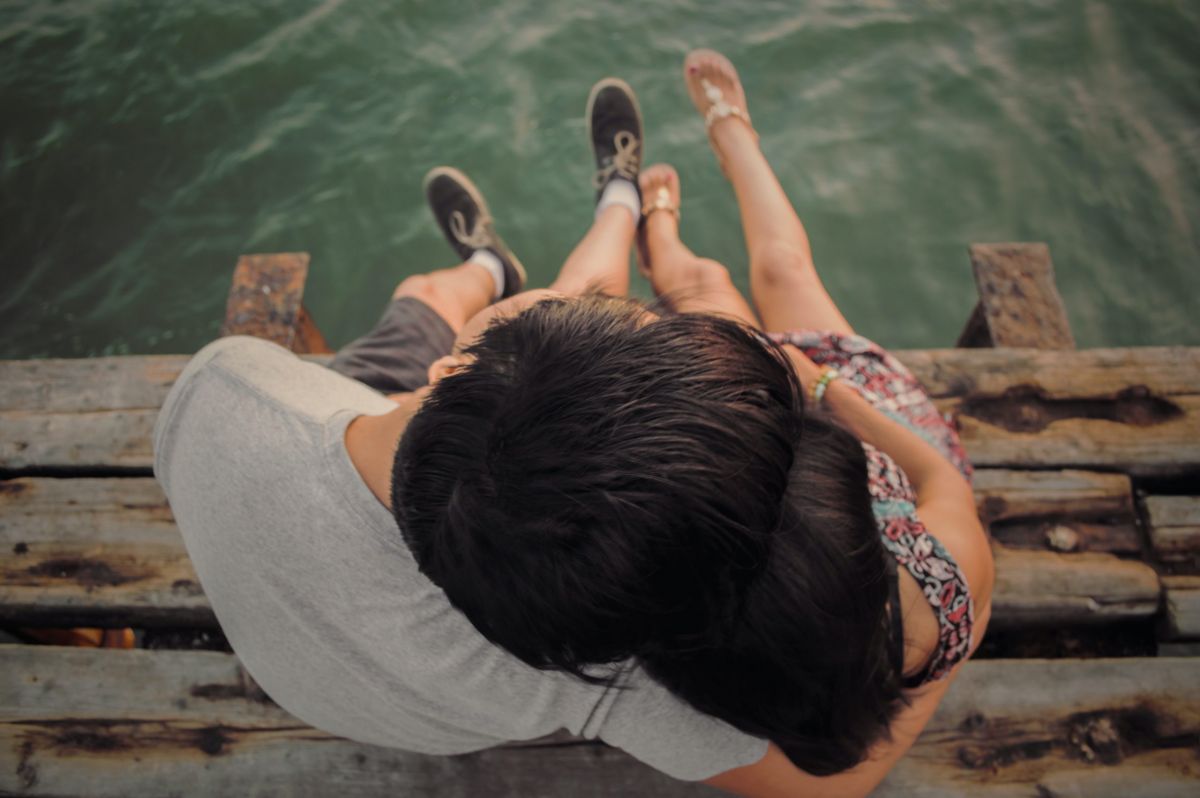 In other words – if you want to get married, you should focus on the makeup. If you’re looking for a quick fix to get over your ex, then you should hit the gym. (I told you I was full of opinions).

The researchers concluded that most long-term commitment guys focus on the face because it brings subconscious decisions on how fertile a woman is. In other words, if her face is pretty, the guy will assume she is fertile.

Perhaps this might explain why most guys in New York keep pursuing younger women, rather than date women their own age. We might just be looking for a kid without realizing it.

Turns out, the women with the hot body had more guys seeking them for (you guessed it) – their bodies. These women were more coveted in the study for a one-night stand. But when it came to marriage material, 75 percent of the guys picked the woman with the prettier face.

I can give you my opinion on why we do that. If we’re going to wake up every morning to the same face, it helps if she’s pretty. However, if we’re assessing the female as a one-night stand, her face doesn’t matter as much. That’s because we don’t plan on growing old with her.

Here is my advice for women who always ask me, “What do guys look for in a woman?”

The question is thrown back to you. Do you want a guy looking for a one-night stand or a guy to spend the rest of your life with? Depending on your answer, you should head to Crunch or Sephora.