TV Legend Don Hewitt reflects on life before he dies 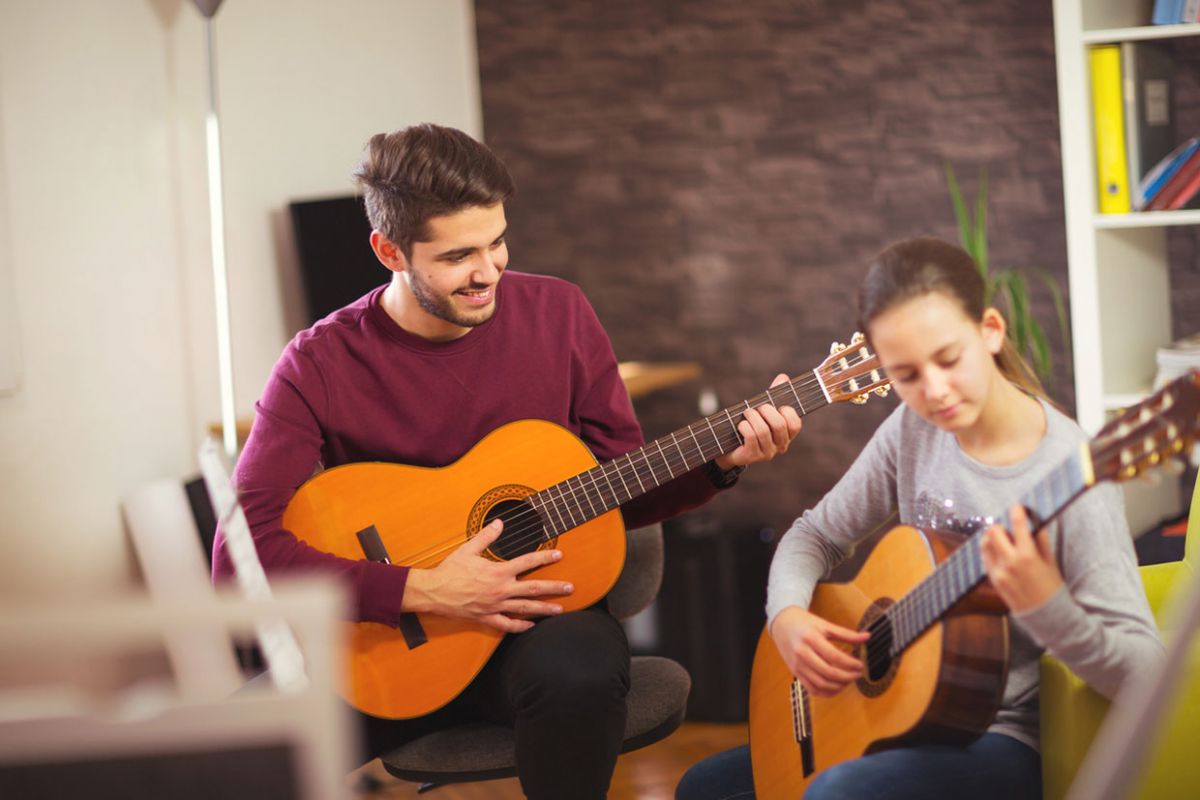 I never met Hewitt when I worked at CBS News but like every other journalist, we knew he had the power to destroy TV careers, sending any reporter or producer back to local TV. He was famous for his temper.

And now, Don Hewitt is dead.

Actually, he died in 2009, but if you walk through the halls of CBS or down the streets of Maine, you won’t hear anyone talking about Hewitt.

Don Who? Oh, Hewitt. I thought you said, Who knew it.

What will they say about you?

In 2006, Hewitt opened up to a New York Times reporter and shared what it was like to face the final years of life. He had experienced life around the world, and met people from all walks of life. You know he was a great conversationist. He was also 83 years old and no one knew he would leave us in less than three years.

“You get to a certain age. Your bones ache a little. You get up in the morning and you’re not as gung-ho as you thought you were going to be. You hang onto who you were because you don’t know any better,” he said.

I imagine Hewitt glancing down at his hands as he speaks to the reporter, staring at the age spots on his skin. I’m sure it was a moment of humility. The most powerful man in TV now fragile.

I did something today that I’ve never done before.

I locked up my office and walked outside in the middle of the day despite an endless to-do list. I left my cell in my drawer, grabbed my bag and walked into the slight mist that sprayed the lunch city crowd. Then, I walked over to a studio two blocks away, changed my clothes and sat in silence.

I waited patiently for my yoga class to start with about 20 other strangers. I couldn’t help but wonder how these people could find the time to stretch and practice breathing exercises in a city that is always trying to take your breath away.

That’s when it hit me about life and passion, fears, ambition, sex, money, power and love; strangers and dreams, beauty and death.

So many people wake up every morning, dreading the jobs they face. We all have friends who hate the idea of going to work.

I empathize. I used to be one of those people. I know it’s scary because we all need to eat. It’s not like you can just quit your job and eat off the land.

The birds do it and they seem to never lack. Even the homeless man I pass everyday on my way to work seems to find food.

Regardless of your viewpoint, one thing is certain. We all will soon wear the shoes of Don Hewitt.

One of his most famous quotes was this: “I plan to die at my desk.”

I wonder if Don Hewitt would still say that today.