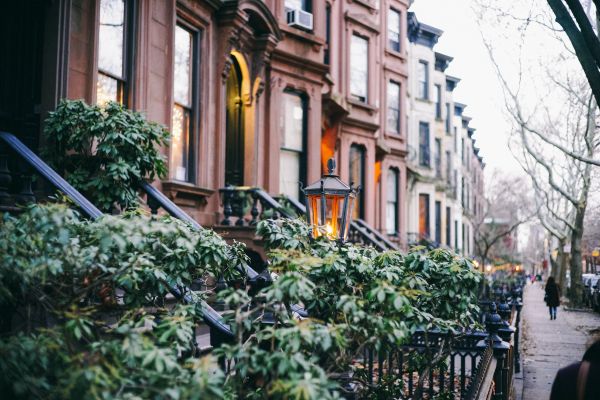 It’s a good time own Real Estate in Brooklyn.

The latest Zillow report predicts Brooklyn will be the hottest borough when it comes to real estate.

Since the pandemic began, more New Yorkers have bought homes in Brooklyn in history. In the most recent period, Brooklyn reached an all-time high of 824 pending sales in October 2020. Brooklyn also showed an increase in buyers.

Brooklyn real estate also appeared in a much better place than Queens and Manhattan, which reported record levels of inventory. Other findings from the report:

So what does this mean for the market? If you’re looking to sell your place, you’re in luck. But if you’re a potential renter looking in from outside, the situation turns a little different.

A different StreetEasy report found rents across New York City fell farther in 2020 than during the Great Recession. During the 2008 financial crisis, rents fell roughly 5 percent compared to 6.3 percent during the pandemic.

The biggest declines were in the more popular and expensive neighborhoods of Brooklyn Heights and Dumbo.

The median asking rent is now $2400 as of November 2020, according to StreetEasy. That is the lowest rent in eight years.