Check Out These 7 Cheap Dates in New York City 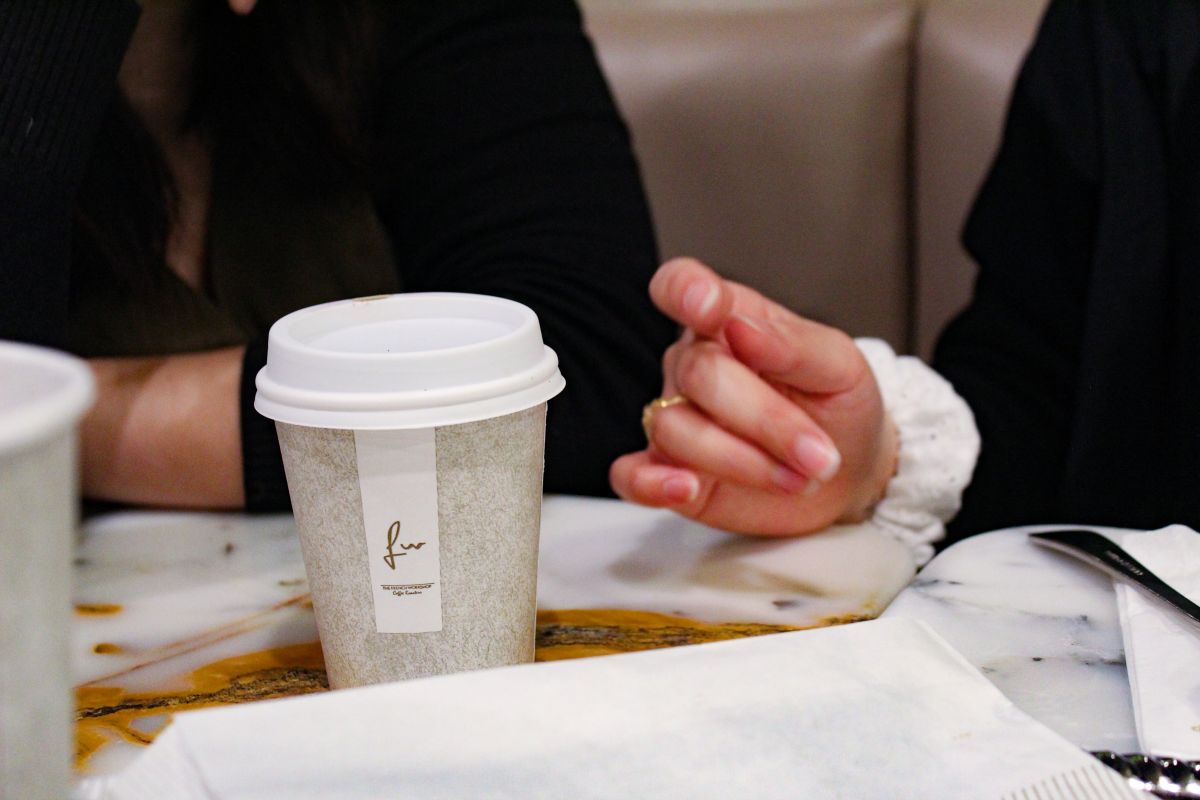 I’ve lived in many cities around the world, but New York City is by and far the best city for cheap dates. You never know who you’ll meet, regardless of whether you are on the subway or crossing the street. It’s like New York City was created for flings.

Even online dating is better in New York. You get more variety and the guys are better looking. Even the older guys in their 40s who send me messages aren’t bad looking. And they’re rich, making them more attractive.

And since the city continually runs through people, there is always new variety as the sluts and scumbags are pushed out for lower ground.

Unlike most women in their twenties, I’ve actually enjoyed dating in New York, but it’s so damn expensive. I’ve already given into paying the asinine rent, cab fares and higher cost for my yogurt and cereal, but I never stopped to think that dating would be more expensive, too. And when you rack up multiple first dates, well, it costs even more.

Fortunately, for guys, I’ve put together 7 cheap dates in New York City. Check ’em out and let me know where you go when you’re strapped for cash, but are still trying to impress.

Kicking it in Williamsburg this summer? Head on down to McCarren Park off of Lorimer Street for cheap dates. It, too, is also great for a picnic, for throwing frisbees etc. It doesn’t have all of the tourists that Central Park does. However, the real appeal of McCarren Park is the Turkey’s Nest. It’s a bar next door that sells $15 Margaritas in styrofoam cups. They are at least 32 ounces and contain somewhere around 5 shots. AND you can take them into the park. So grab one for you and your date and head out. You’ll be drunk by the time you finish it. I guarantee it.

Are you ready some adventure? Do you want to get your girl’s heart racing? Head down to Broadway where the sex stores are thriving. A date took me there once and told me the story of how Broadway came to be–that the actresses had to make money back in the 1970s, so they’d come there after shows and work as prostitutes. Was it romantic? No. But it was fascinating and fun and it definitely got me thinking about something that was good for him. Not quite ready for that? Take ’em to the Museum of Sex, the aphrodisiac bar below it, or even peruse online sex stores like Adam & Eve for free to brush up on your knowledge.

So, not to drag your ass back out to Brooklyn for cheap dates, but there is another great stop on Lormier. It’s the Alligator Lounge. The bar itself is not that great, BUT you get a free pizza ticket each time you get a drink. So, nix the cost of dinner and drinks by heading there with your date. And the pizza isn’t small! It’s actually quite good. While you’re in Brooklyn, consider hopping around to different consignment shops and trying on some cool clothes. Beacon’s Closet is a great choice and there are some cute beer gardens nearby.

Hello, everyone loves Ikea and we all need to decorate our tiny apartments. There’s even an Ikea water taxi to get you there. I always thought it only picked you up in the Financial District, but apparently, it goes all over the city. Hop on the taxi, it will cost you $5, and then head over to Ikea for the day. Think 500 Shades of Summer when Zoey Deschanel and Joseph Gordon Levitt run around acting like it’s their house or you know, actually buy stuff. If you buy anything, keep the receipt, show it to the water taxi and they’ll give you a refund.

Speaking of museums, how often do you really go to them? When you’re parents come to visit? Exactly. But New York is actually full of some pretty sweet museums, including the Metropolitan. However, you may be thinking that it’s expensive to visit the Met and if you don’t look closely, it is. You’ll notice that it says suggested price: $20 or something like that. I don’t remember the ticket price, because I don’t pay it. The fact is, it’s suggested, so you can pay whatever you want to pay. Want to spend a nickel on you and your date ( I don’t recommend being that cheap), then go right ahead. They can’t turn you away. There’s always cool exhibitions coming through, so stay up to date with the schedule. I personally loved the Alexander McQueen exhibit!

Located in the Meatpacking district, the High Line was once an elevated rail line that has now been repurposed into a city park. Filled with gardens and benches, it’s a great place to take a date and have a picnic, ice cream, whatever. It’s open from 7:00AM to 11:00PM and is FREE! If you’re there at night and have a fun date, wander on down to where The Standard overlooks the High Line and look up into the windows. Rumor around New York is the Standard allegedly encourages guests to have sex in front of the windows, so you might be in for an interested sight.

Finally, whip out your monthly subway pass and roll out to Rockaway Beach and Boardwalk. Bring a blanket, some snacks and sunscreen. It’s free, romantic and a great way to get out of the city for awhile.